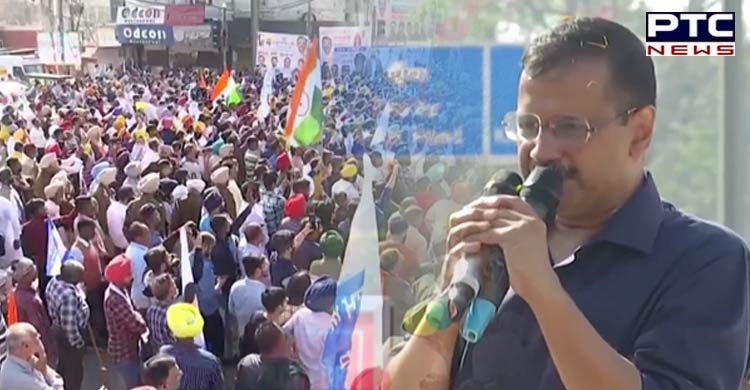 New Delhi, May 28: In a move to strengthen the party, Delhi Chief Minister and Aam Aadmi Party supremo Arvind Kejriwal will visit Haryana on Sunday where he will hold a rally in Kurukshetra.

The Chief Minister will reach the rally which would be held in Brahm Sarover at around 12 noon and address the public at around 1 pm. Notably, the AAP is attempting to spread its wings to states other than Punjab after its emphatic win in the border state.

Singh, who also founded the Haryana Democratic Front, was also a two-time minister in the Haryana government.