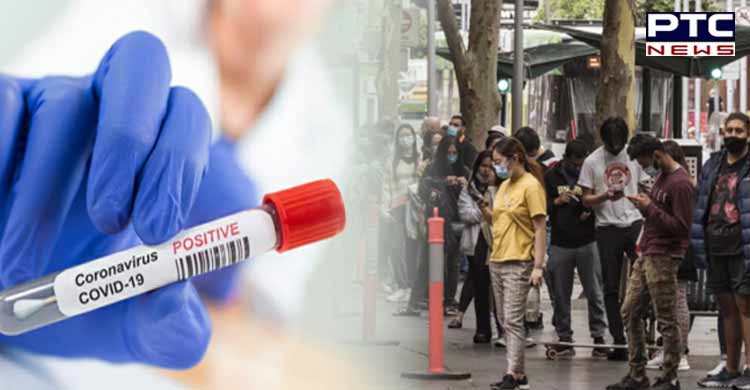 Canberra, February 2: Australia reported more than 40,000 new Covid-19 cases on Wednesday when more than 50 million doses had been delivered in total during the vaccine rollout.

Nationally there were 70 deaths reported on Wednesday, including 27 in New South Wales, 25 in Victoria, 16 in Queensland, and one each in the Northern Territory (NT) and South Australia, according to official figures from states and territories. 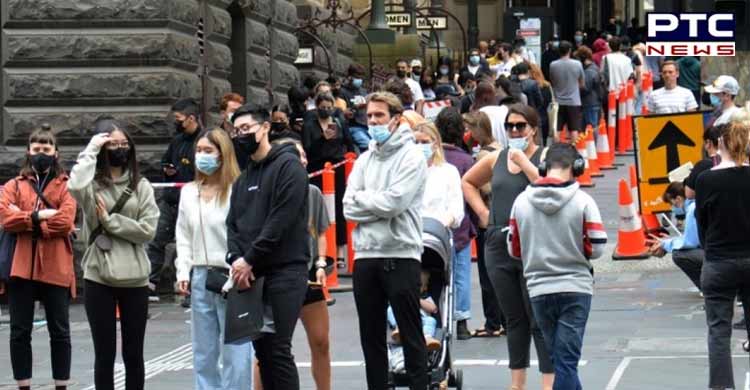 According to Department of Health data published on Tuesday night, there were 4,954 cases being treated in hospitals nationwide, including 375 in intensive care units. 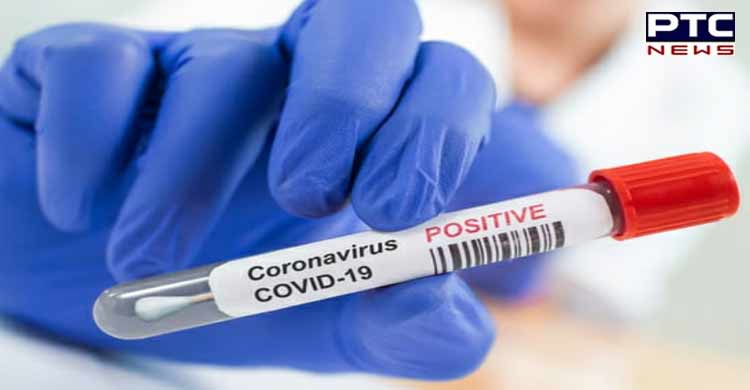 Health authorities in NT said it was approaching the peak of the current wave of coronavirus infections.

Charles Pain, NT acting deputy chief health officer, said that pressure on the health system was "significant at the moment" but that he was optimistic the caseload would reach its peak within days. 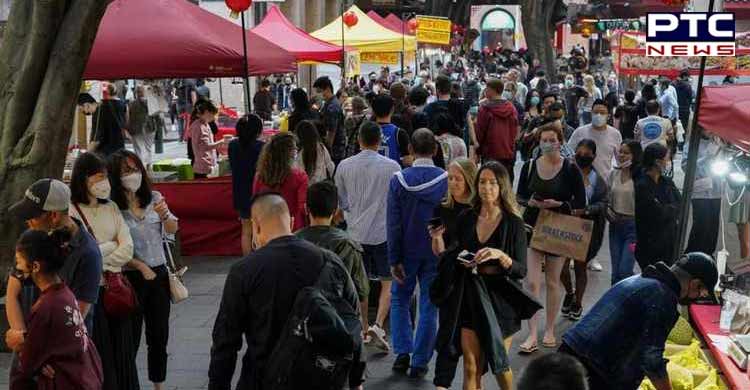 "We hope that it will peak in the next few days, the next week or so," he told reporters on Wednesday. In South Australia (SA), some students began to return to school on Wednesday after the summer holidays were extended amid surging Covid-19 infections.

"Our modeling does show that we expect to have an increased in pediatric admissions, but it's not a high number, and so we're expecting to have a little blip," she told Australian Broadcasting Corporation radio.

"But we're still overall expecting to have our numbers decrease every day over this period of time."