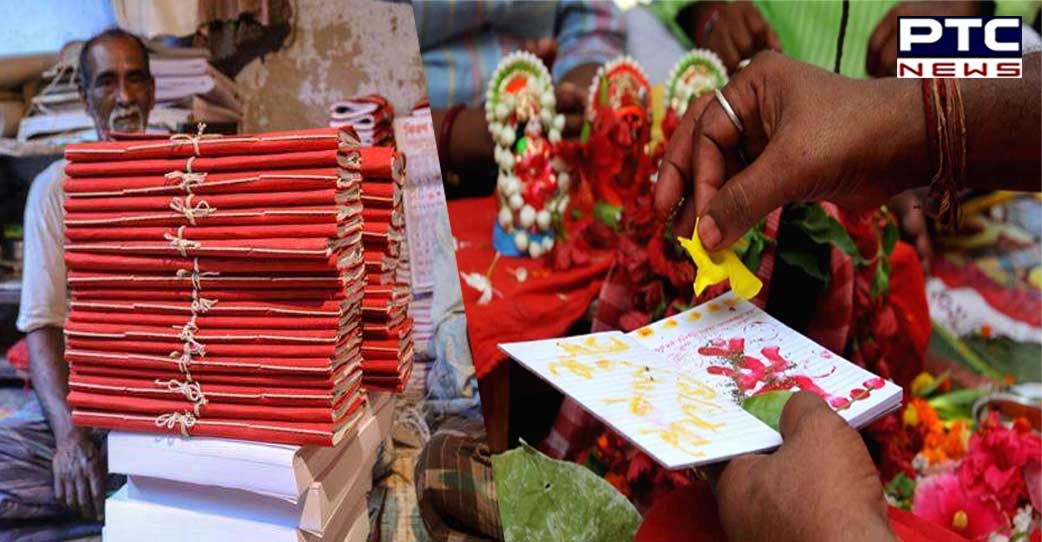 New Delhi, October 24: Worshipping of accounting books on Diwali, the Festival of Lights, has been a tradition among the traders' community.

It is believed that the blessings of Goddess Lakshmi, the deity of wealth and prosperity, remain throughout the year if one worships the ledger on Diwali day. 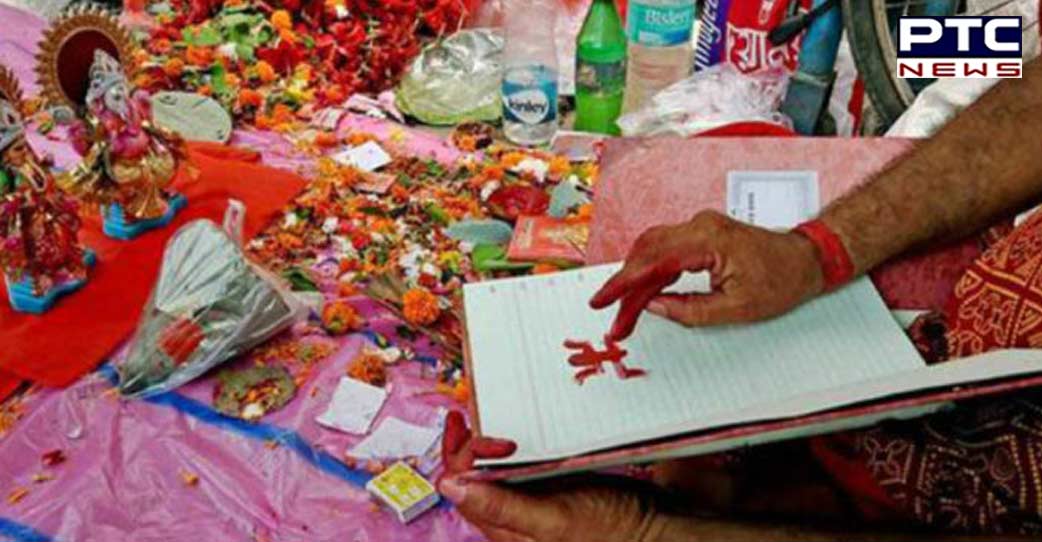 According to Hinduism, Lord Ram returned to Ayodhya on Diwali after slaying Ravana and spending 14 years in exile. People make wishes for health, wealth, and prosperity to the gods Lakshmi, Ganesh, and Kubera as part of the festival of lights.

With Dhanteras or Dhan Trayodashi as the first day and Bhai Dooj as the last, Diwali festivities last for five days.