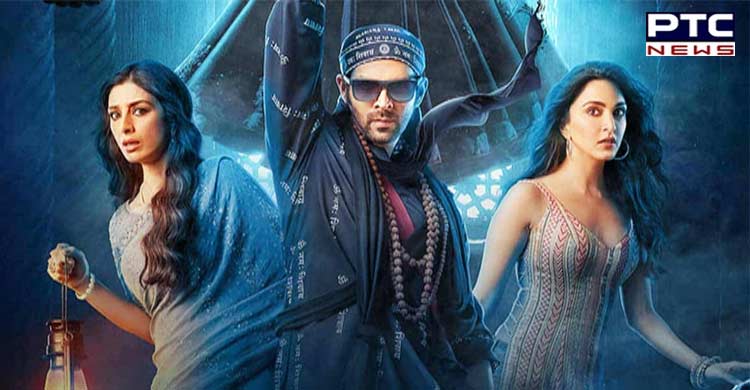 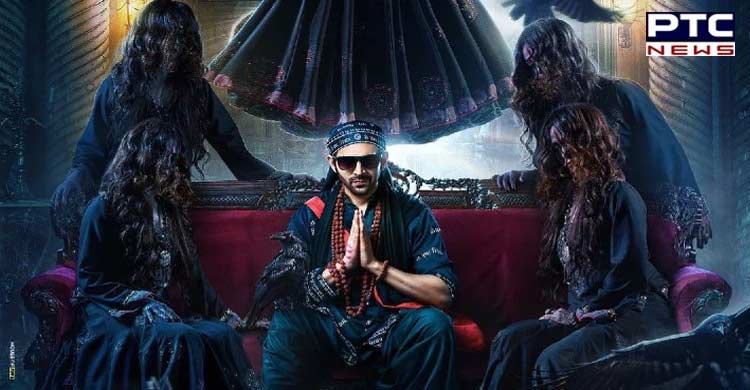 According to trade analyst Taran Adarsh, the film collected more than Rs 84.78 crore on Day 6. With each passing day, Bhool Bhulaiyaa 2 is receiving a roaring success at the box office. 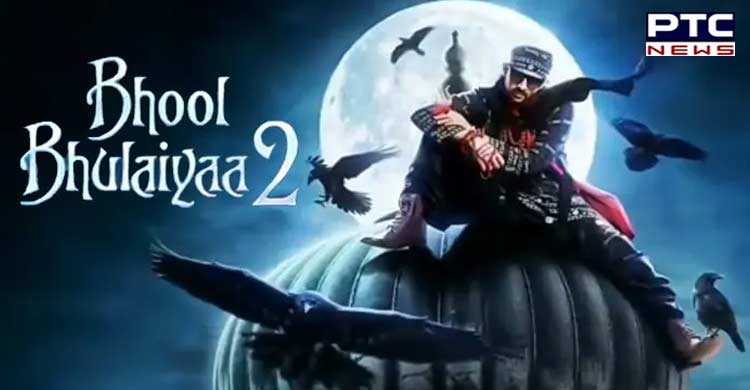 Kartik had a huge responsibility as he had to fill in the shoes of none other than Akshay Kumar. Kartik, however, impressed both fans and critics as the film garnered accolades and became one of the biggest hits of the actor's career. 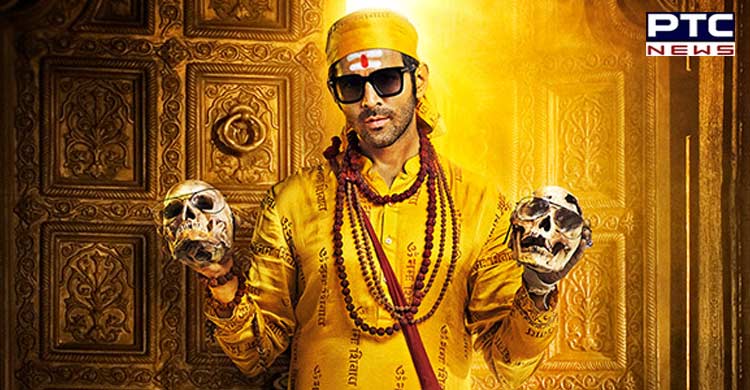 According to the sources, this week’s releases Anek and Top Gun: Maverick won’t affect the business of BB2 and the film might touch Rs 150 crore.