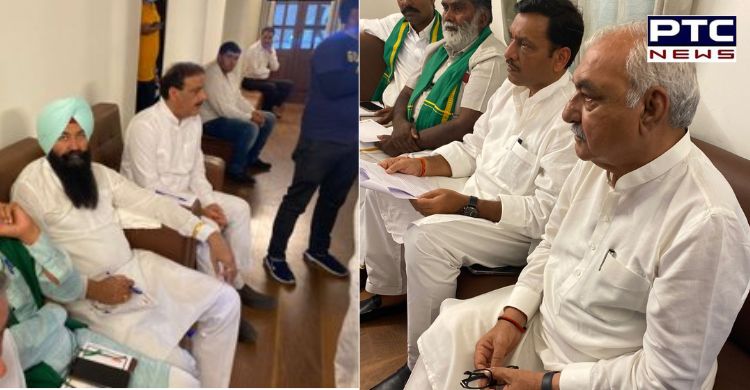 In the meeting, the Congress leader, who is the Convenor of the Farmers and Agriculture Committee, discussed farmers' issues.

Talking to the media, Hooda said that he listened to farmer leaders about the farmers' issues and said that 'Chintan Shivir' will take place to discuss the issues.

"I have listened to farmer leaders about the issues that the farmers face. I have taken suggestions from them. Our Chintan Shivir will take place. I have been appointed as the Convener to listen to the farmers and their issues. So, we will draft a concept paper and discuss," Hooda added. 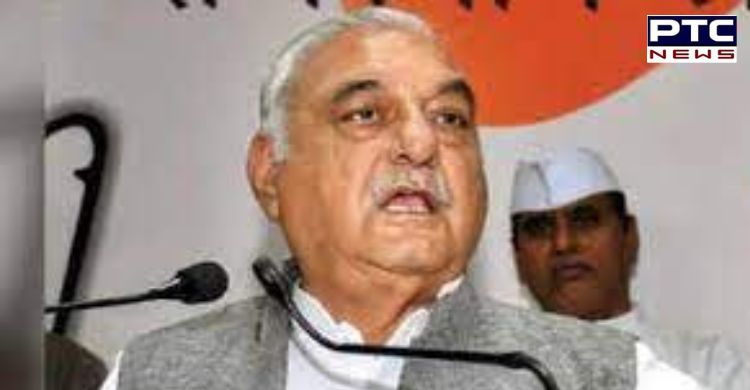 The Congress leader also mentioned the Minimum Support Prices (MSP) and said that farmers opposed the three agriculture laws for a year before they were repealed. MSP is their fundamental demand; no one should buy anything for less than MSP, he added.

"Farmers sat at the border for one year. They (Farmers) had said from the beginning that the three laws are not in farmers' interest. I had said that if they (Farmers) bring three ordinances, they should bring the fourth too that if someone purchases at a price lower than MSP and they should be punished," the Congress leader said. 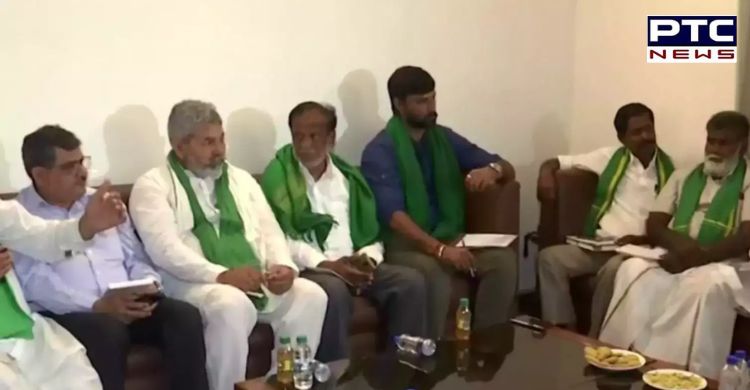 "Guarantee for MSP - be it procurement by the government or purchase by a private entity, nobody should purchase at a price lower than MSP, it's their basic demand," he added.

Earlier on Friday, Congress President Sonia Gandhi called a meeting of the conveners of six committees constituted for the "Chintan Shivir" at her residence on May 9.

The Conveners of the committees will submit the final draft of the resolutions which will be discussed during the three-day conference.

The party will hold a three-day Nav-Sankalp Chintan Shivir in Rajasthan's Udaipur from May 13 to 15 to revive the Congress party. 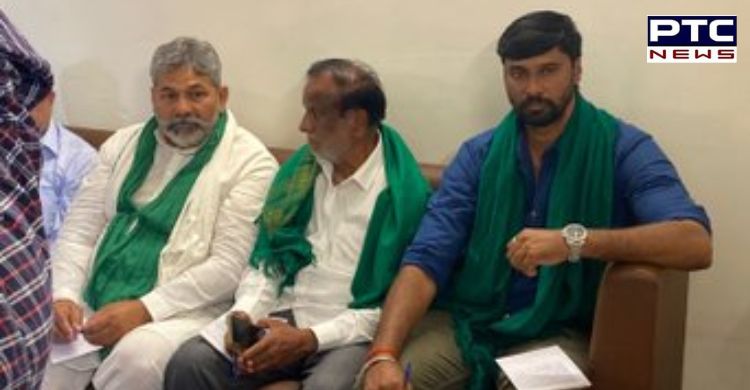