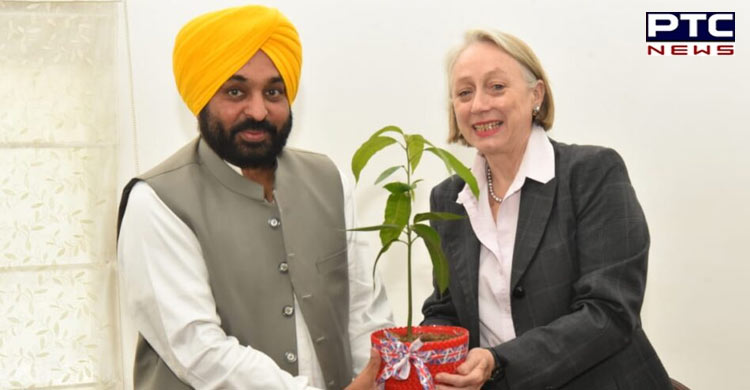 Chandigarh, April 5: Punjab Chief Minister Bhagwant Mann on Tuesday asked British Deputy High Commissioner, Chandigarh, Caroline Rowett to take up the issue with the British High Commissioner to India for starting direct flights to and fro between London and Chandigarh on top priority.

Taking part in deliberations, Caroline Rowett, who paid a courtesy call on Punjab Chief Minister Bhagwant Mann at his official residence Tuesday afternoon, said she would certainly take up this matter with the British High Commissioner to start these flights to facilitate the Punjabi diaspora settled in the UK, besides people residing in neighbouring states to enable them to have a seamless journey to Punjab and UK.

She also congratulated Bhagwant Mann on securing a massive mandate for the formation of government under his stewardship. Emphasising the need for immediate direct air link between Chandigarh and London, Bhagwant Mann apprised Caroline Rowett that Chandigarh International Airport caters to the growing demand of the people of neighbouring states of Haryana, Punjab, Himachal Pradesh, J&K, besides UT Chandigarh. 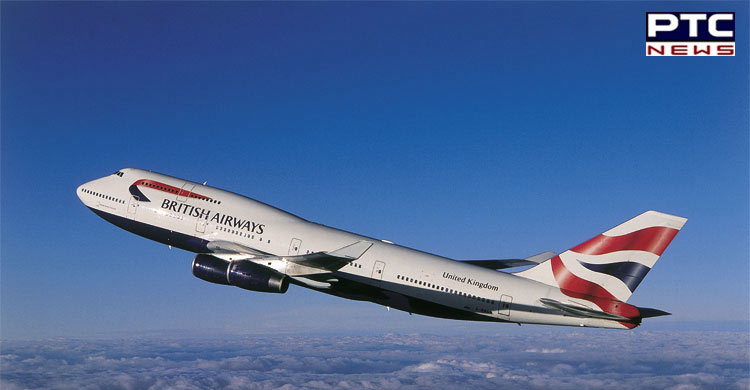 He, however, said the Chandigarh Airport had the basic facilities for handling the wide bodied aircrafts such as Boeing 777 equipped with CAT-IIB instrument landing system, besides the latest airport infrastructure for handling international flights.

Apprising the Chief Minister about the latest technologies to combat the menace of straw burning and bio waste management, Caroline Rowett evinced keen interest for technology transfer in these fields as UK has the time tested and the most advanced expertise to effectively handle these crucial issues.

She also informed Bhagwant Mann that the UK has certain advanced postgraduate courses which could be run in collaboration with some local universities and prestigious institutions of higher education to enable the state youth to be gainfully employed across the globe.

Likewise, she also expressed her keen desire to tie up with State Sports University to start few latest courses on mutual basis to equip students from both the sides with the advanced courses in sports to promote sports education in sports sciences, sport technology, sports management and sports coaching by adopting best international practices. 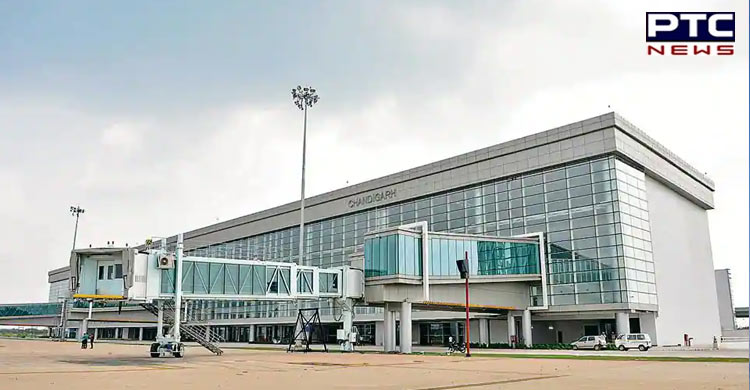 Assuring of fulsome support and cooperation to the visiting delegation, Bhagwant Mann said the state government would welcome these initiatives to ensure holistic development of Punjab in a meaningful manner. Both Chief Minister and Caroline Rowett also discussed several other issues of mutual interest.

Earlier, Caroline Rowett presented a mango sapling to the Chief Minister as a token of respect and goodwill gesture. 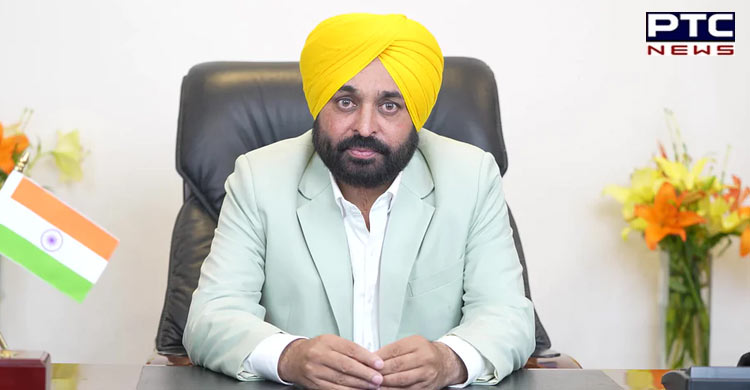