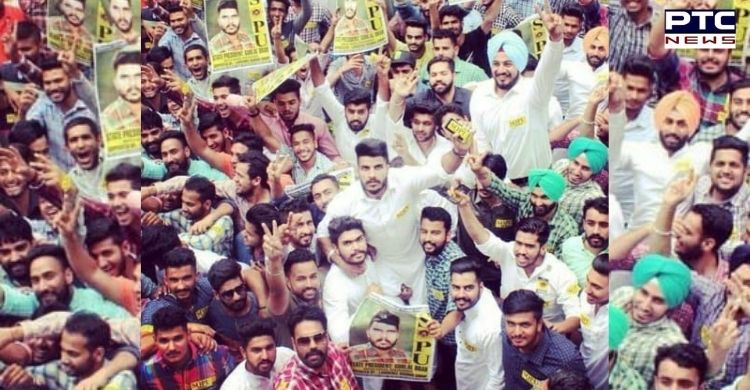 Chandigarh: In a shocking incident, the former state president of Students’ Organisation of Panjab University (SOPU), Gurlal Brar, was shot dead outside a nightclub in Industrial Area Phase I on Saturday night.

Gurlal Brar was shot outside the Playboy nightclub at Emporium mall in Industrial Area Phase I of Chandigarh. 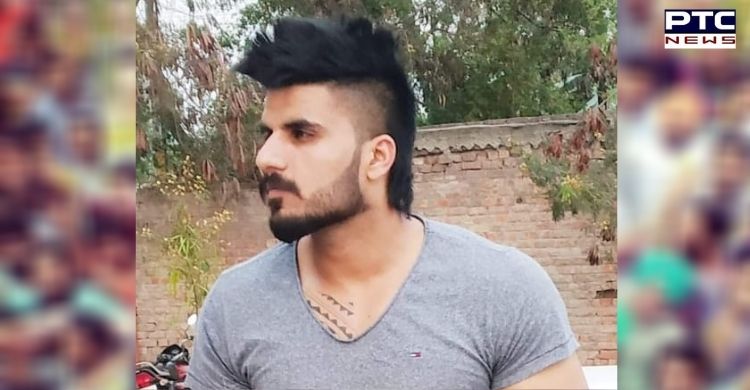 Brar was alone in his car while he was leaving. Then, some miscreants opened fire at him at around 12.30 am.

According to the information, around three bullets had hit Gurlal Brar. However, the police is yet to give confirmation on the same. 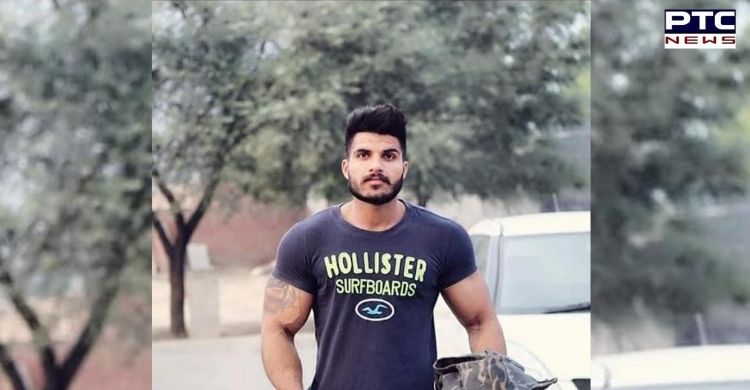 Meanwhile, the former state president of Students’ Organisation of Panjab University (SOPU) was rushed to the Post Graduate Institute of Medical Education and Research (PGIMER) where he was declared brought dead.

Likewise, the police has initiated an investigation into the matter at the Industrial Area police station. 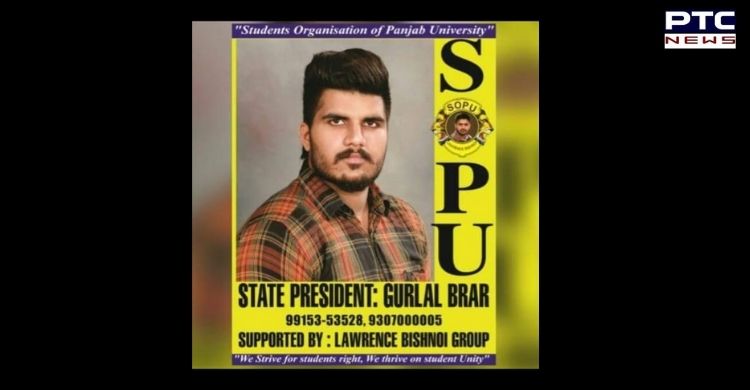 The CCTV footage of the area nearby the nightclub was being scrutinised.

The deceased was a native of Kotkapura, Faridkot, who was residing in Mohali.