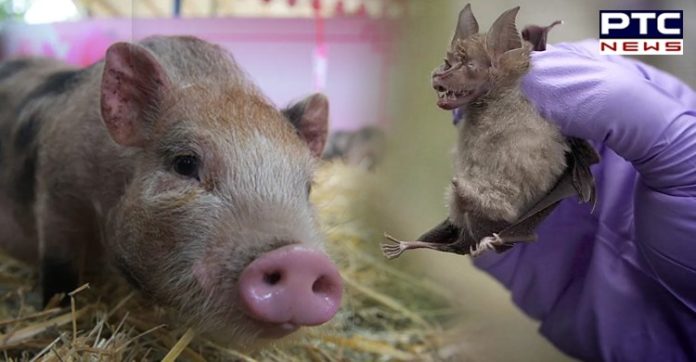 The scientists in China have found a new swine flu virus with the potential to trigger a pandemic, a new study said. As per the report, the new flu strain is called G4 EA H1N1 which was detected while the world is dealing with coronavirus outbreak. The novel virus has so far claimed at least 502,599 lives across the globe. The new influenza virus is said to be similar to the swine flu of 2009.

As per the study published in the Proceedings of the National Academy of Sciences, the new strain of flu has ‘all the essential hallmarks’ of being highly adapted to infect people.

The new flu strain, which emerged recently, is carried by pigs and needs close monitoring, although it is not an immediate problem, said the scientists at Chinese universities and China’s Center for Disease Control and Prevention. 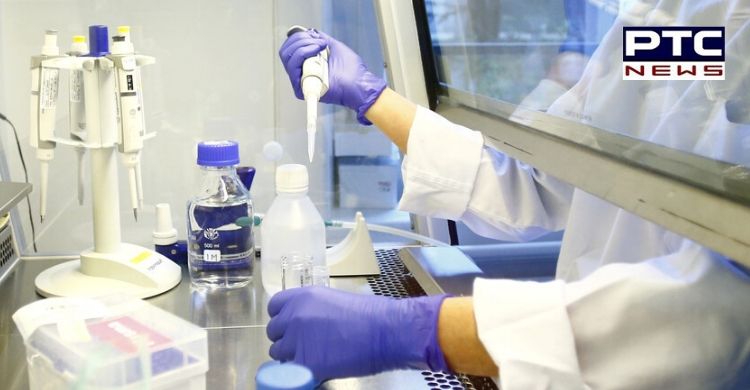 Reportedly, the new flu is carried by pigs although it is not an immediate problem, scientists at Chinese universities and China’s Center for Disease Control and Prevention said.

The authors stated that “Pigs are considered as important hosts or ‘mixing vessels’ for the generation of pandemic influenza viruses. Systematic surveillance of influenza viruses in pigs is essential for early warning and preparedness for the next potential pandemic.” 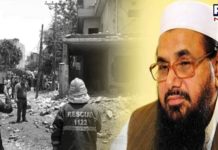