Coronation of King Charles III to take place in May 2023 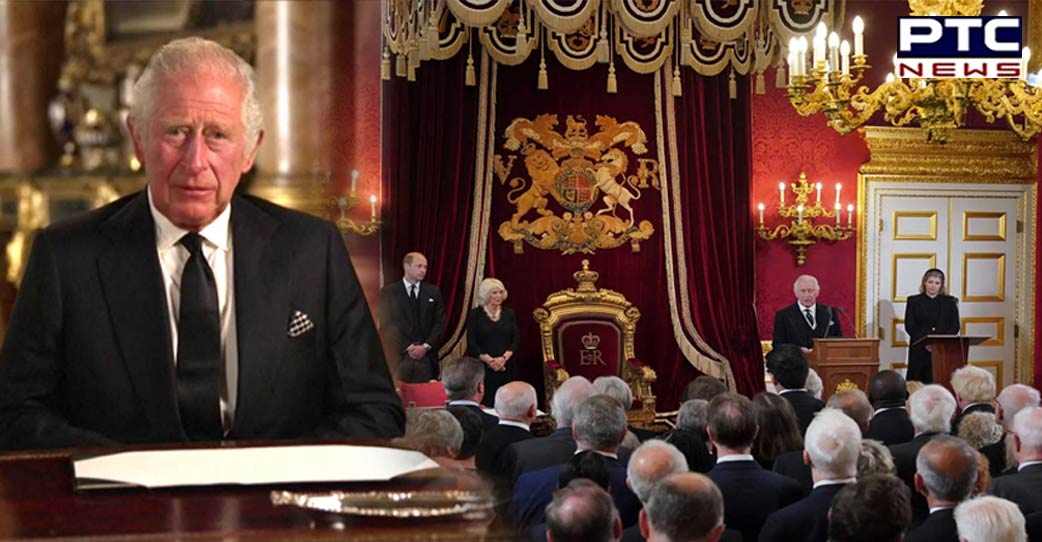 "The Coronation of His Majesty The King will take place on Saturday 6 May 2023 at Westminster Abbey. The Ceremony will see His Majesty King Charles III crowned alongside The Queen Consort," The Royal Family said on Twitter.

Charles will then be the oldest monarch in British history, having reached the age of 74 by the time of his coronation.

The future king will sit on the throne known as Edward's Chair (named after King Charles II in 1661) while wielding the sovereign's sceptre, rod, and orb, which represent the Christian world, according to tradition.

His reign as king will begin officially in May. Camilla Parker-Bowles will be crowned as Queen Consort alongside him.

After his mother, Queen Elizabeth II, died on September 8, Charles was declared monarch of the United Kingdom and the Commonwealth on September 10.

"My mother's reign was unequalled in its duration, its dedication and its devotion. Even as we grieve we give thanks for this most faithful life. I am deeply aware of this great inheritance and of the duties and heavy responsibilities of sovereignty which have now passed to me, "King Charles said in a speech to the privy council.

He further said that he will "strive to follow the inspiring example I have been set in upholding constitutional government and to seek the peace, harmony, and prosperity of the peoples of these islands, and of the commonwealth realms and territories across the world."

"I take this opportunity to confirm my willingness and intention to continue the tradition of surrendering the hereditary revenues, including the crown estate to the government for the benefit of all in return for the sovereign grant which supports my official duties as head of state and head of the nation," he concluded.

The death of the 96-year-old Queen brought to an end a seven-decade reign that saw her as a beacon of stability in a volatile world.