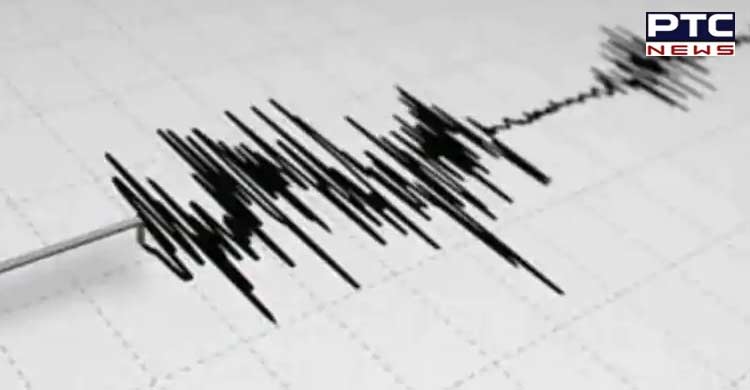 The earthquakes were also felt in Uzbekistan's Termez city and Aybak, the provincial capital of northern Afghanistan's Samangan province. According to the USGS, the depth of the quake was 66 km. 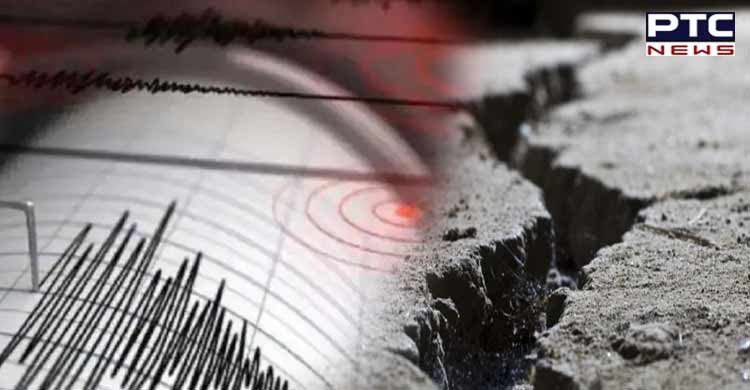 The earthquake in Balkh province occurred shortly after another tremor jolted the Badakhshan area of northeastern Afghanistan on Tuesday morning, with a depth of 112 kilometers recorded, according to Khaama Press.

So far, no fatalities have been reported.