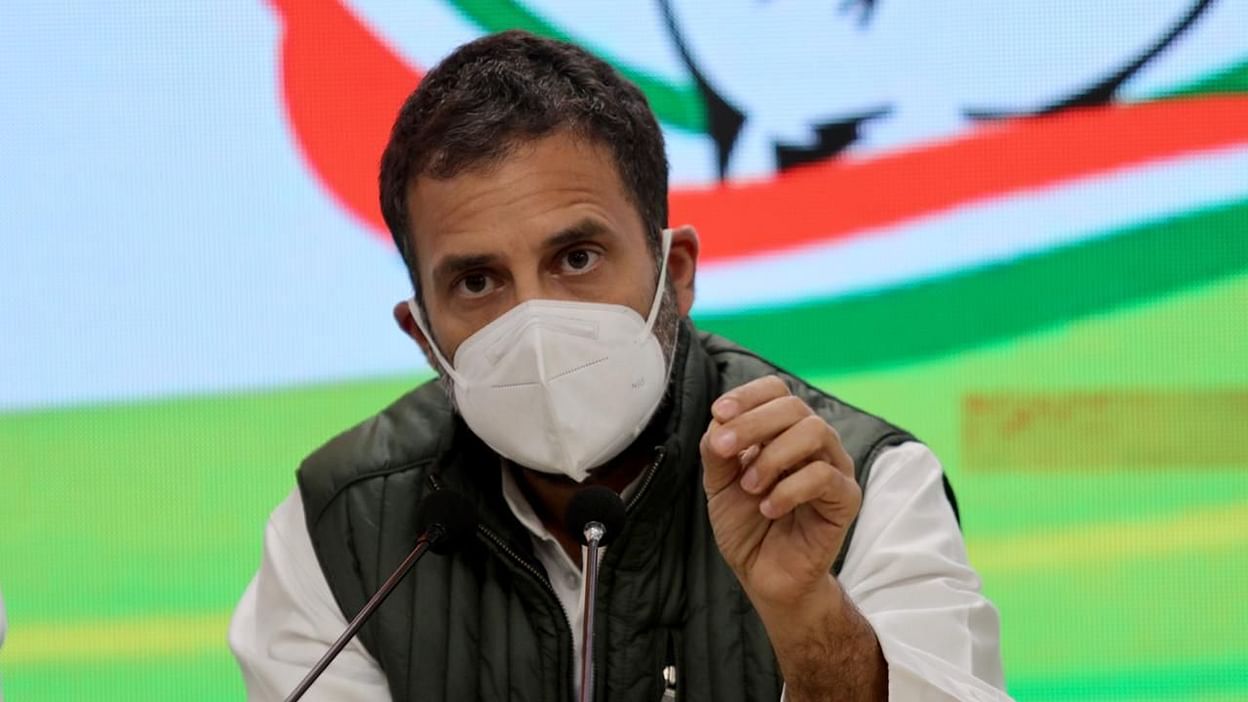 Delhi Congress on Sunday passed a resolution to make Rahul Gandhi the president of the party with immediate effect.

Delhi Pradesh Congress Committee President Anil Chaudhary stated, "Rahul ji is the only one who can inspire Congress workers. All his predictions are coming true, from farmers issue to ills of GST. He has shown his leadership ability. So, we passed the resolution to make him Congress president again,"

The resolution that has been passed stated that Congress needs Gandhi to lead the party forcefully, to counter the communal, authoritarian and undemocratic forces, trying to take the country on the path of destruction.

Earlier this month, the party had said that Congress will have an elected president by June 2021. The Congress Working Committee had approved holding the internal election after the assembly polls. 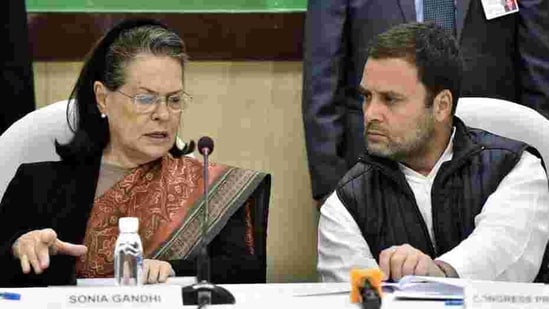 The CWC had in its earlier meeting decided to hold organizational elections, following a storm in the party in August last year over a letter to Sonia Gandhi by a group of 23 leaders, including Ghulam Nabi Azad, Anand Sharma, Bhupinder Hooda, Prithviraj Chavan, Kapil Sibal, Manish Tewari and Mukul Wasnik raising these issues.

Last month, Sonia Gandhi had also met some of these 'letter-writers' and discussed the issues raised by them.

There have been demands from a section of the Congress leaders for having a full-time and active party president and an organizational overhaul.

Sonia had taken over as the interim Congress president in August 2019 after Rahul Gandhi resigned in the wake of the party's Lok Sabha debacle in May 2019.