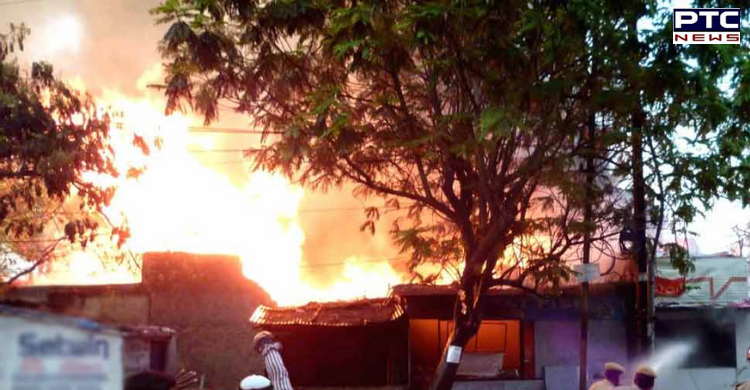 Four members of a family were killed in a fire that took place on the top floor of the three-storey building in the Old Seemapuri area of the national capital on Tuesday morning, Delhi Police said.

The fire department received information at 4.03 am, following which four fire tenders arrived to bring the fire under control. 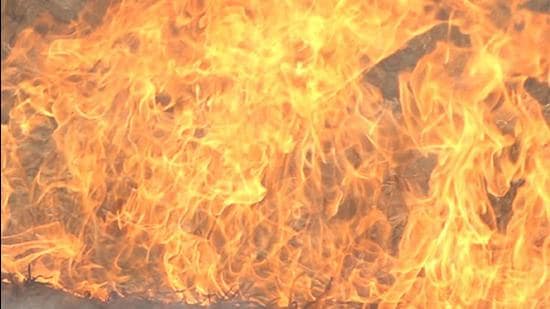 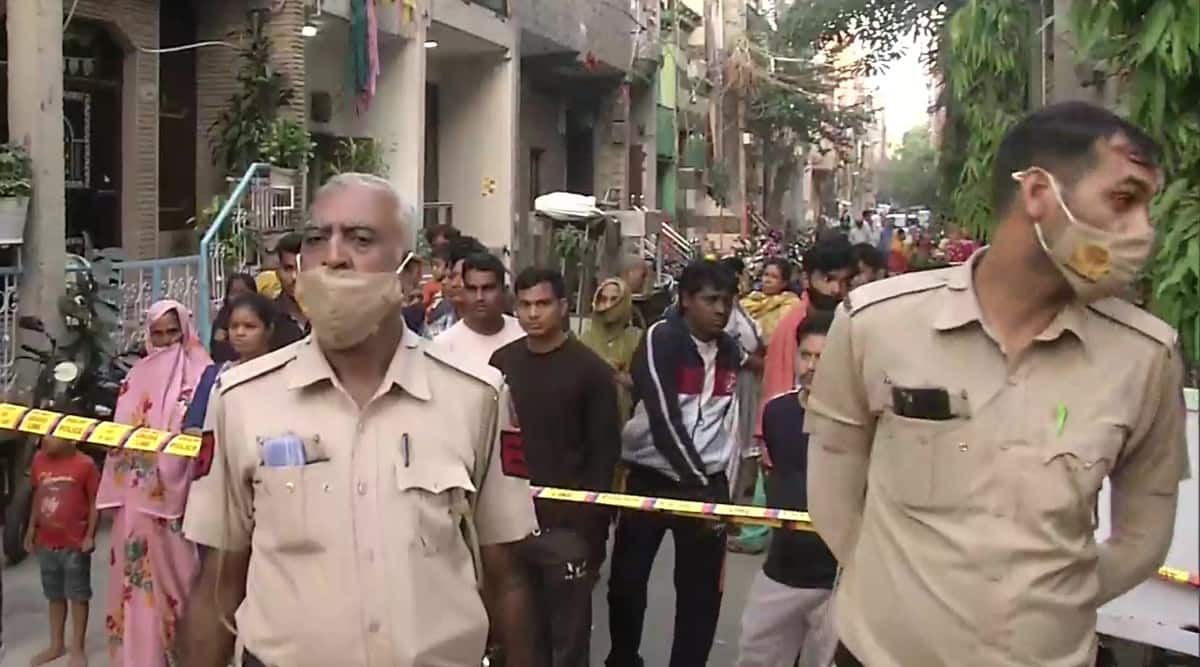 All the bodies have now shifted to the GTB hospital mortuary. "Appropriate legal action is being taken under sections 436, 304A of the Indian Penal Code (IPC) against unknown persons," the police said.