The waterlogged also led to traffic snarls at several stretches while the traffic was diverted at the Pul Prahladpur underpass. 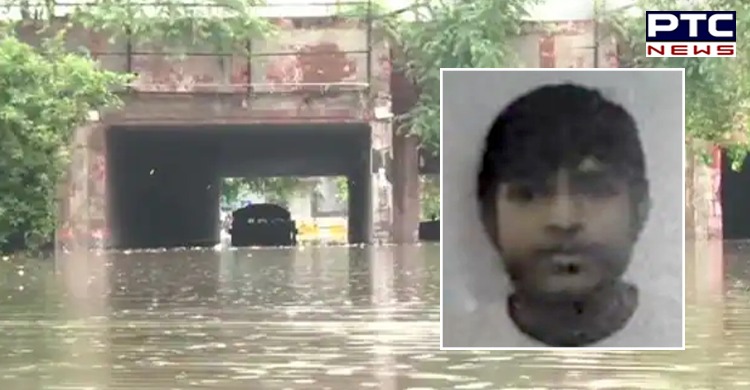 In a shocking incident, A 27-year-old man died due to drowning while he was taking a selfie near the waterlogged railway underpass in Pul Prahlad Pur area of Delhi on Monday.

The incident took place at a waterlogged railway underpass in the Pul Prahlad Pur area, the Delhi Police said. As per the police, the fire brigade and divers swung into action to rescue him. However, the corpse of the person was fetched from the water. 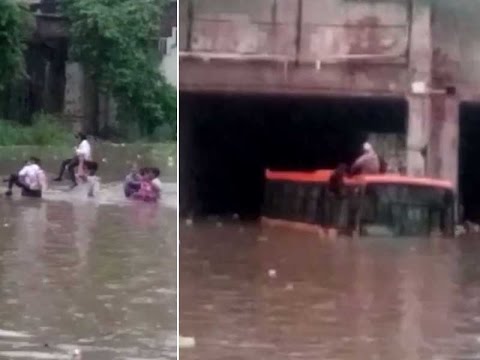 The man has been identified as Ravi Chautala, a resident of Jaitpur while his body has been sent for autopsy to AIIMS. The locals said that he went to deep water to capture selfies or videography. 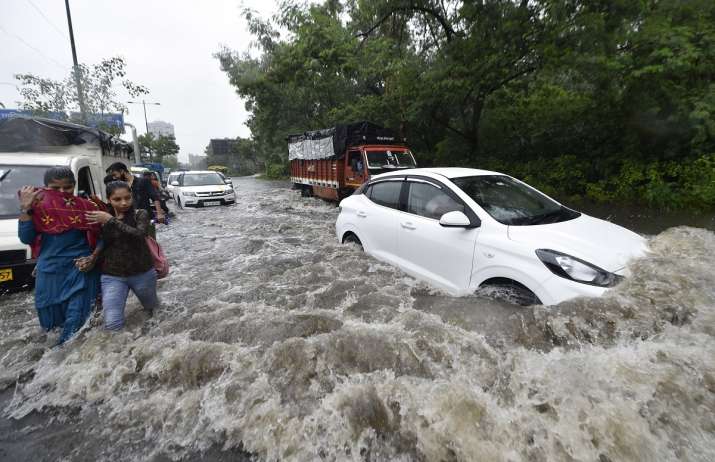 On Monday morning, heavy rains lashed out the parts of the national capital that led to waterlogging and traffic snarls on several roads including ITO and Pul Prahladpur. Some of these were Ring Road, Pragati Maidan, Palam, Kirari, and Rohtak road.

The waterlogged also led to traffic snarls at several stretches while the traffic was diverted at the Pul Prahladpur underpass.