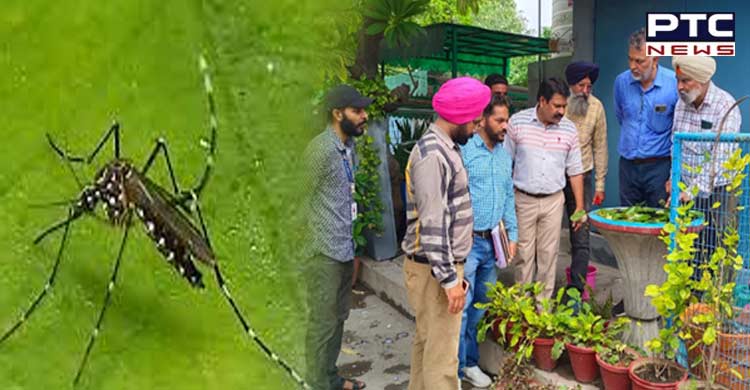 Patiala, July 22: Amid dengue scare, the Patiala Municipal Corporation and the Health Department have jointly launched a special campaign for the detection of dengue larvae. As part of the drive, a joint team on Tuesday inspected Fatima Fatmia School and found large quantity of dengue larvae, which were destroyed on the spot.

After dengue larvae were recovered from the boundary wall of the school, the MC issued a challan to the school authorities.

Notably, a team of the Patiala MC has issued nearly 100 challans after finding dengue larvae in different areas of the city in the last one week. Those who fail to pay the fine will have to visit court for further action. 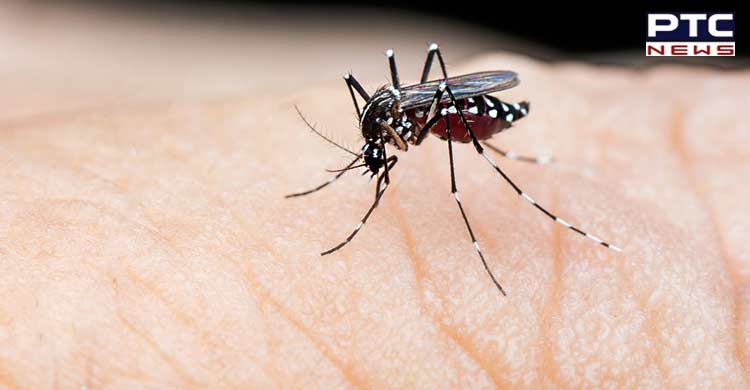 Inderjit and Rajesh Mattu, sanitary inspectors of the MC, said they went to Lady of Fatima School for routine checking. They were accompanied by a Health Department team. Pots kept outside the quarters built on the school's enclosure were full of water, from which a large quantity of larvae were recovered during the investigation.

On the spot, the health department confirmed the larvae and corporation officials issued a challan to the school authorities.

Notably, the authorities had already alerted all districts to ramp up arrangements to tackle dengue. Besides, dengue wards have already been set up. Dengue hotspots in each district had been identified . 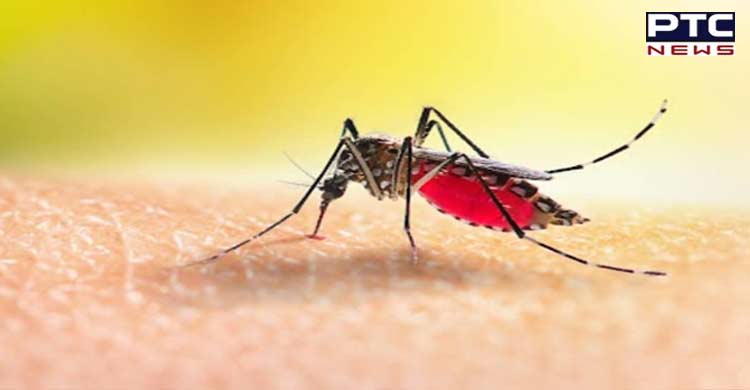