‘Speaking in Hindi so people don’t have to Google it’: Diljit Dosanjh at Singhu border 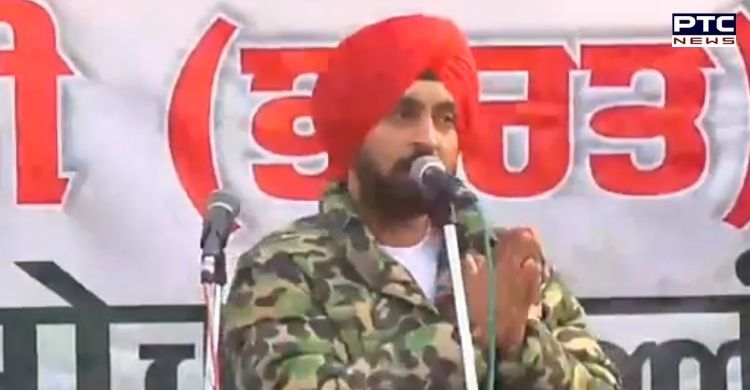 He also said that a lot of things happen on Twitter where some people try to divert the topic. Therefore, he requested national media to show the reality of farmers' protests.

He had also said: “I am here not to speak but to listen to you. I compliment that way you have created history. There were tales that inspired us and now we are witnessing history being created yet again”. 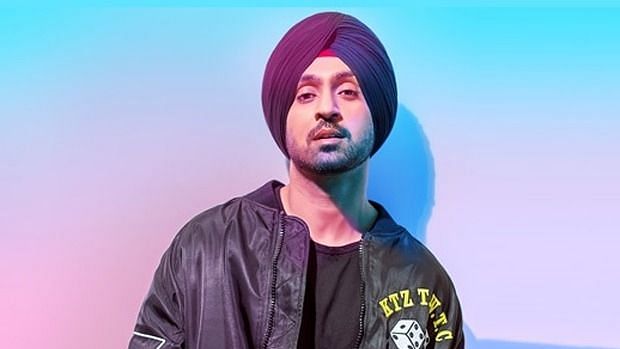 Diljit Dosanjh flew in from the USA and reached the protesting site in Delhi to support the farmers’ protest against the farm laws 2020. 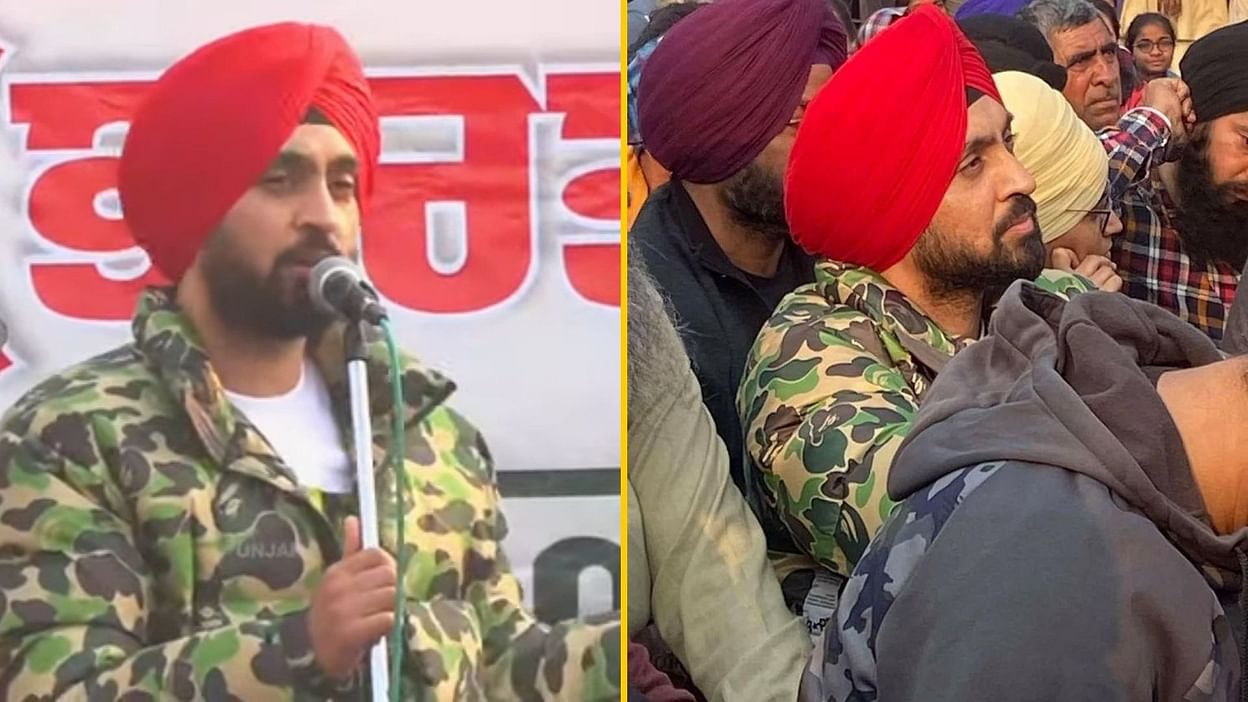 Recently, Diljit Dosanjh engaged in a war of words with Kangana Ranaut on Twitter.