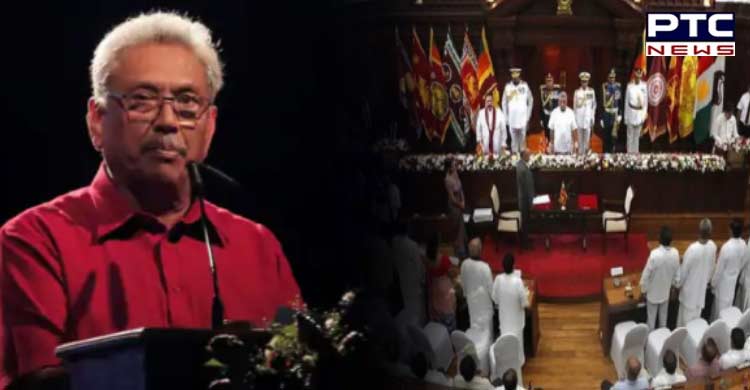 The 17 new Cabinet Ministers have been appointed with the aim to ensure the smooth functioning of the administration. They were sworn in at the President's house. This is the third Cabinet reshuffle carried out by President Rajapaksa.

While the new Cabinet consists of eight former Ministers, it will have a number of new faces, Colombo Page reported. On April 3, the entire Cabinet of 26 Ministers except for Prime Minister Mahinda Rajapaksa resigned from their respective portfolios amid the worst economic crisis in Sri Lanka's history. 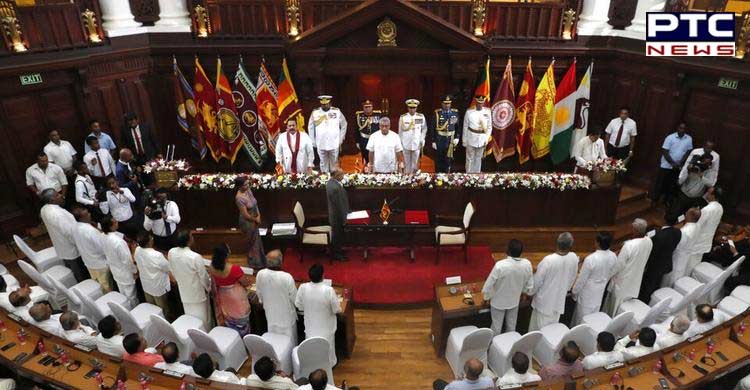 On the next day, President Rajapaksa had appointed four ministers to maintain the legitimacy and stability of Parliament and other functions of the country.
The island nation is facing its worst economic crisis since independence with food and fuel shortages, soaring prices and power cuts affecting a large number of the people, resulting in massive protests over the government's handling of the situation.

Sri Lanka's economy has been in a free-fall since the onset of the COVID-19 pandemic, leading to the crash of the tourism sector. 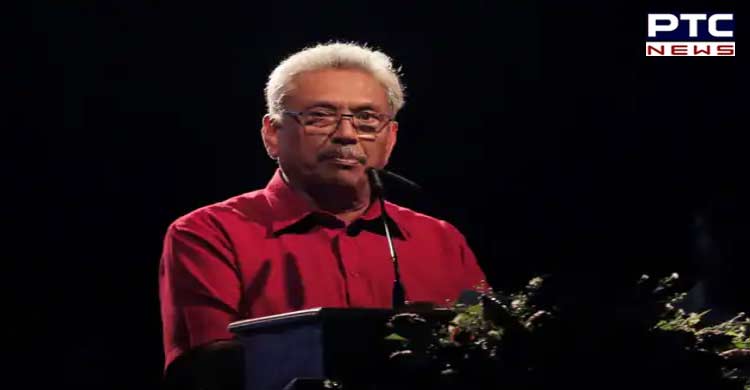 Sri Lanka is also facing a foreign exchange shortage, which has affected its capacity to import food and fuel. The shortage of essential goods forced Sri Lanka to seek assistance from friendly countries.

The economic situation has led to huge protests with demands for the resignation of Prime Minister Mahinda Rajapaksa and President Gotabaya Rajapaksa.

Earlier, Prime Minister Mahinda Rajapaksa in a special address to the nation had requested people to remain patient and stop taking to the streets in order to enable the government to resolve the situation. 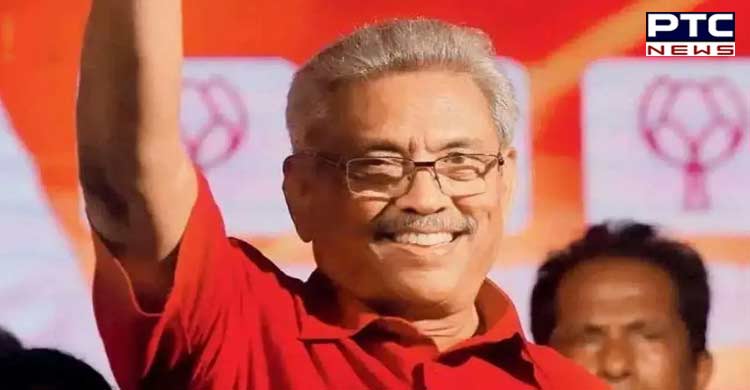