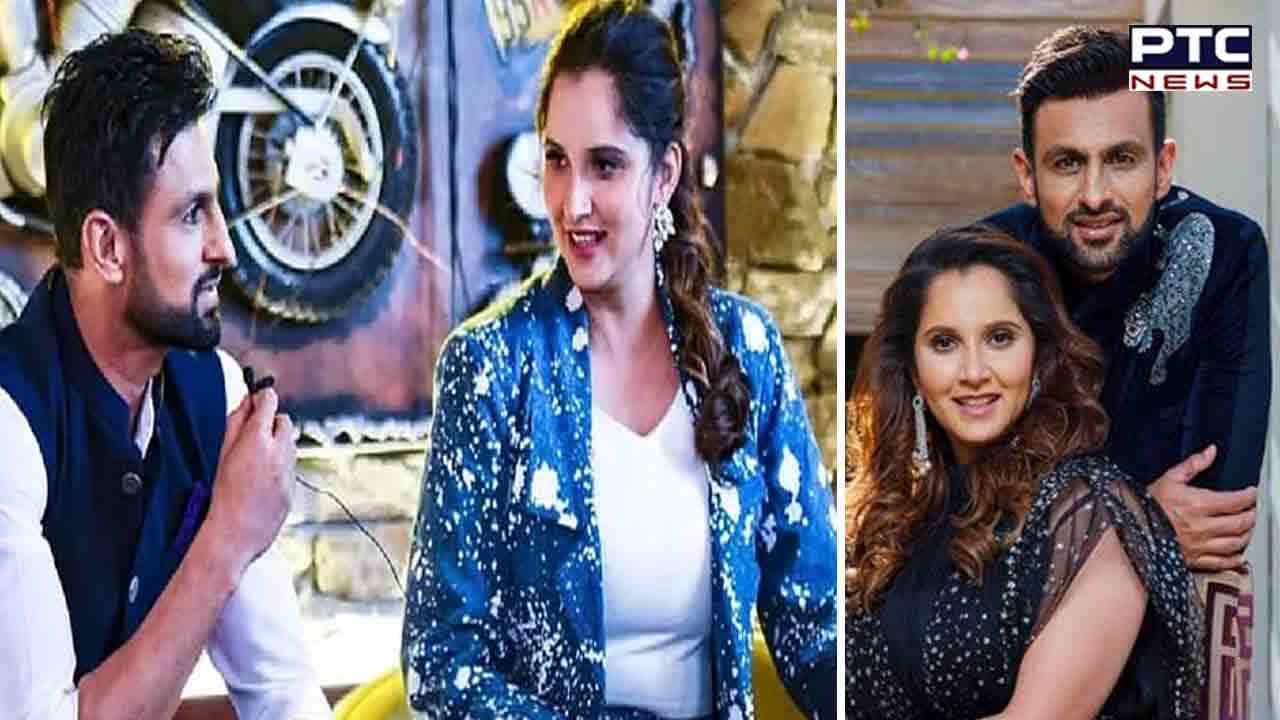 Neither Sania nor Shoaib has made any announcement in this regard.

Interestingly, Shoaib and Sania are still following each other on Instagram. However, Sania's cryptic posts, captions and stories added fuel to the divorce rumors.

Recently, Sania posted a photo with her son and wrote, "The moments that get me through the hardest days @izhaan.mirzamalik."

She also posted an Instagram story a couple of days ago that read, "Where do broken hearts go?"

Another interesting detail that has the fans concerned is Shoaib's recent appearance on the Pakistani Cricket show 'Ask the Pavillion' where he was asked about the location of Sania's tennis academies. Shoaib replied by saying that he doesn't know much about the academies.

Shoaib's response surprised Waqar Younis and he jokingly said, "what sort of husband you are?"

Shoaib and Sania got married in 2010 and have been staying in Dubai ever since.Talking about their professional lives, Sania Mirza announced her retirement in January this year.

In August this year, Sania opted out of US Open owing to an injury she sustained in Canada a few weeks prior to the US Open.

Talking about Shoaib, who last played T20I against Bangladesh in November 2021, has been out of favour from the Pakistan Cricket Board and did not make it to the T20 World Cup squad.