Veteran actor Tabassum dies at 78 due to cardiac arrest 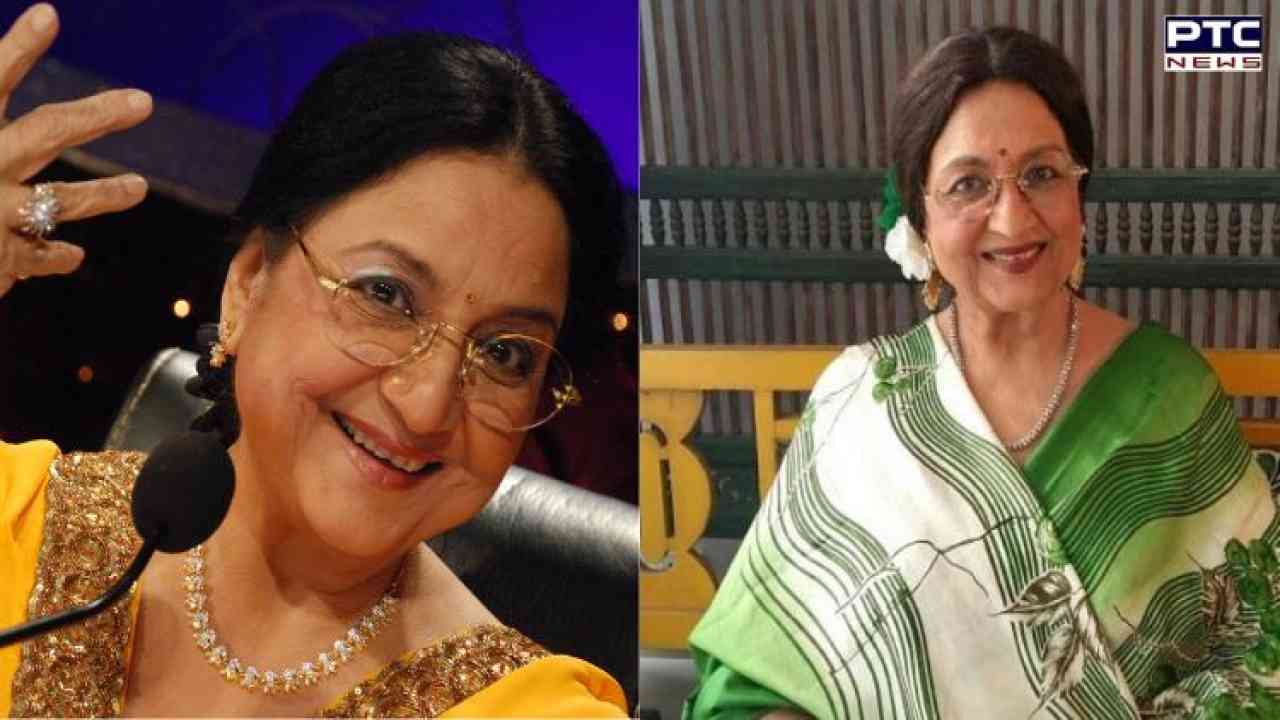 Her family has confirmed cardiac arrest as the cause of her death.

The legendary actor passed away at the age of 78 at a hospital in Mumbai. On Friday night, she suffered her first heart attack around 8:40 PM followed by another at 8:42 pm.

The actress, who had been experiencing health concerns for the past few days, was subsequently admitted to a Mumbai hospital a few days ago.

She was released soon, but on Friday night, she went back to the hospital. It was then that she experienced two cardiac arrests within a span of 2 minutes.

According to the late actor's son Hoshang Govil, it was his mother's wish to not tell anyone about her passing away until her last rights were performed. The family revealed that her last rites were performed in Mumbai on Saturday.

The bereaved family has organised a prayer meeting in her memory on November 21. The prayer meeting will be held at Arya Samaj in Mumbai's Santacruz.

Kiran Bala Sachdeva, who was popularly known by her stage name Tabassum, was best known for her performance in the show 'Phool Khile Hain Gulshan Gulshan'. The veteran actress began her career as a child actor 'Baby Tabassum' in 1947.