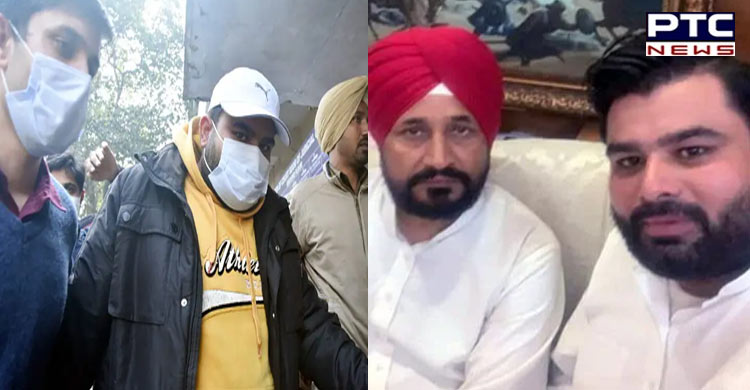 On April 3, the Enforcement Directorate filed a chargesheet against Bhupinder Singh Honey, the nephew of former Punjab CM Charanjit Singh Channi, and others in illegal sand mining case.

The chargesheet was filed against Bhupinder Honey and one other accused before the Special Jalandhar Court under Sections of the Prevention of Money Laundering Act. 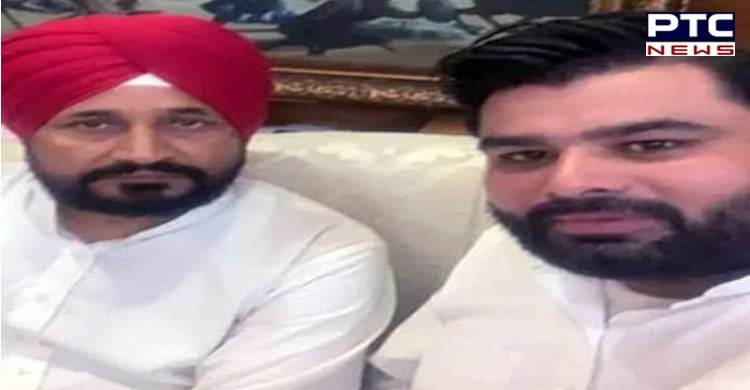 Honey's case is being represented by Harneet Oberoi. The ED had twice got Honey's custody and was later remanded to judicial custody. He was arrested during the intervening night of February 3 and 4 by the ED.

According to the ED documents, Honey has confessed that Rs 10 crore recovered by the ED during raids belonged to him. 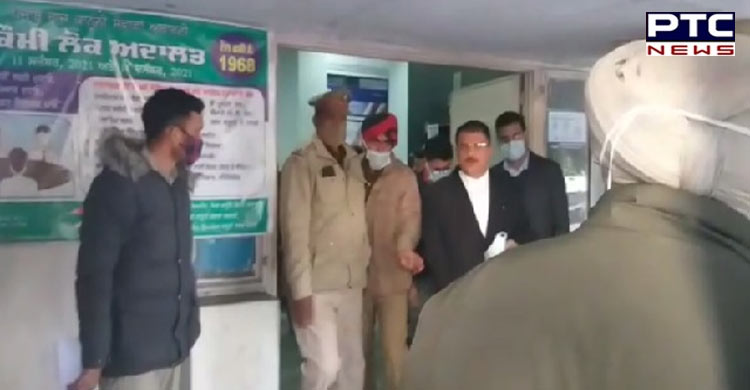 The ED official had said that they seized incriminating documents pertaining to illegal sand mining, property transactions, cell phones, gold worth above Rs 21 lakh and a watch worth Rs 12 lakh and cash Rs 10 crore during the raid. 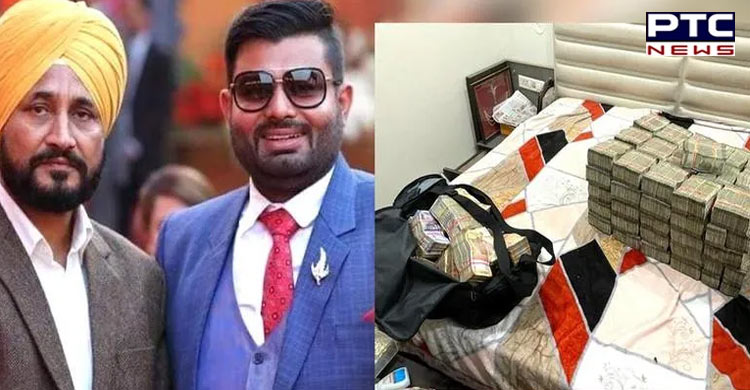