Explained: PM Modi's ploy behind repealing farm laws ahead of Punjab, UP polls 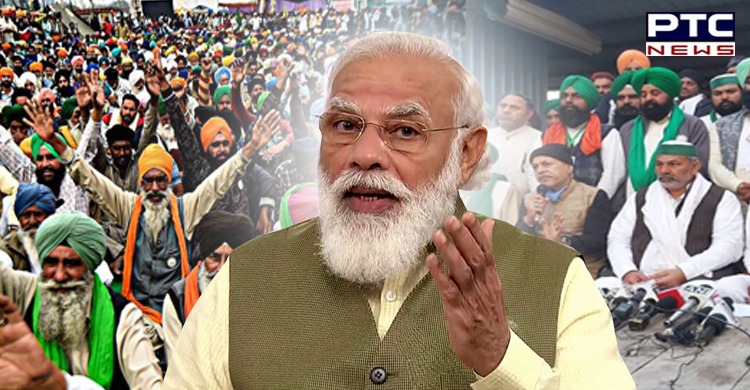 Almost after a year-long agitation, Prime Minister Narendra Modi on the occasion of Gurpurab (November 19) announced to repeal the three farm laws in the upcoming session of Parliament. After reopening the Kartarpur Corridor, the BJP has now played another masterstroke ahead of the Punjab and UP Assembly elections in 2022.

Farmers have been protesting at the Delhi borders since November 26, 2020, and are  adamant that they will not go back till the farm laws are repealed.

Sources said although the announcement to repeal the laws was made on Gurpurab, a decision to this effect was taken in August only. The BJP has been facing stiff opposition in Punjab, Haryana, Uttar Pradesh and other states since the introduction of the farm laws. BJP leaders were not being allowed to attend any event.

With the Assembly elections in Punjab and some other states due in 2022, the Central Government, led by Narendra Modi, has played a major masterstroke apparently to zero in on farmer votebank. 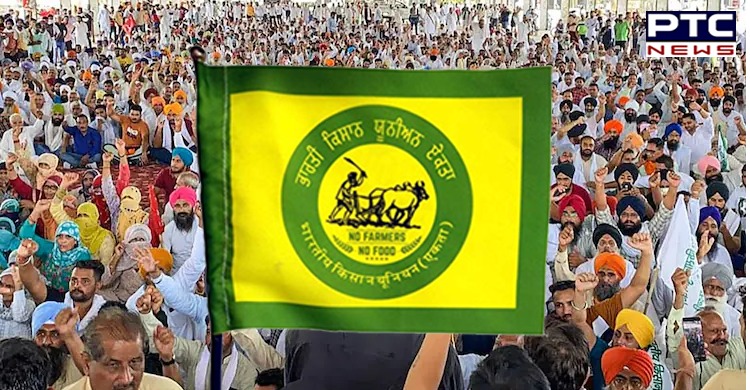 Here's why the BJP may have chosen this time to make a big announcement.

It is being seen an "image-saving" move of the BJP ahead of the elections in Punjab, Uttar Pradesh and some other states in 2022. Ever since the introduction of the three farm laws, the BJP had been facing stiff opposition in Punjab. Farmers had been protesting over this for almost 14 months now.

BJP leaders were not being allowed to hold any political campaign and public meetings. Amid all this opposition, it had become imperative for the BJP to withdraw the farm laws to prevent a setback in the elections. The BJP's loss in Punjab could have major impact on other states too where the Assembly elections are due. Moreover, the BJP is contesting the elections in Punjab without any alliance. 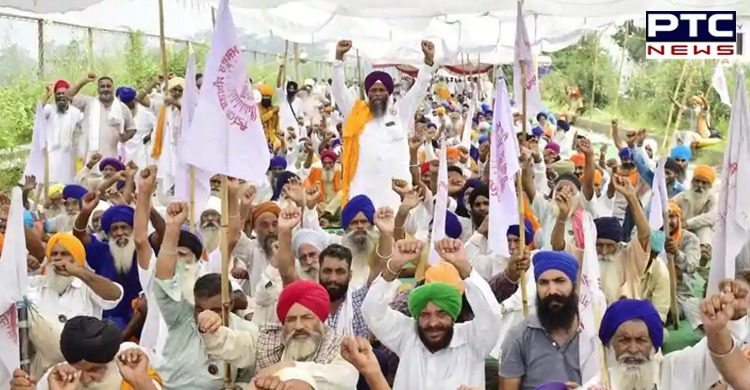 Moreover, farmers dominate the political spectrum in Punjab and Uttar Pradesh. Out of 110 seats in western UP, farmers protest affects about 100 seats in the upcoming elections. Meerut, Baghpat, Bijnor, Muzaffarnagar, Hapur, Badaun and Saharanpur were among the cities affected. At the same time, seven seats in UP's Bundelkhand were vulnerable.

As per political pundits, the BJP may not lose in UP, but the number of states will drop significantly.

In Punjab, there are a total of 117 Assembly seats. In both rural and semi-urban Assembly seats, the farmers' votebank determines whether the BJP will win. In such a situation, the BJP had no choice but to repeal the law before the Punjab elections in 2022. Further, Punjab is divided into three regions: Malwa, Majha, and Doaba. In Malwa, there are a total of 69 seats. Malwa has a majority of rural seats, which are dominated by farmers. This region is crucial to the formation of the Punjab's government. 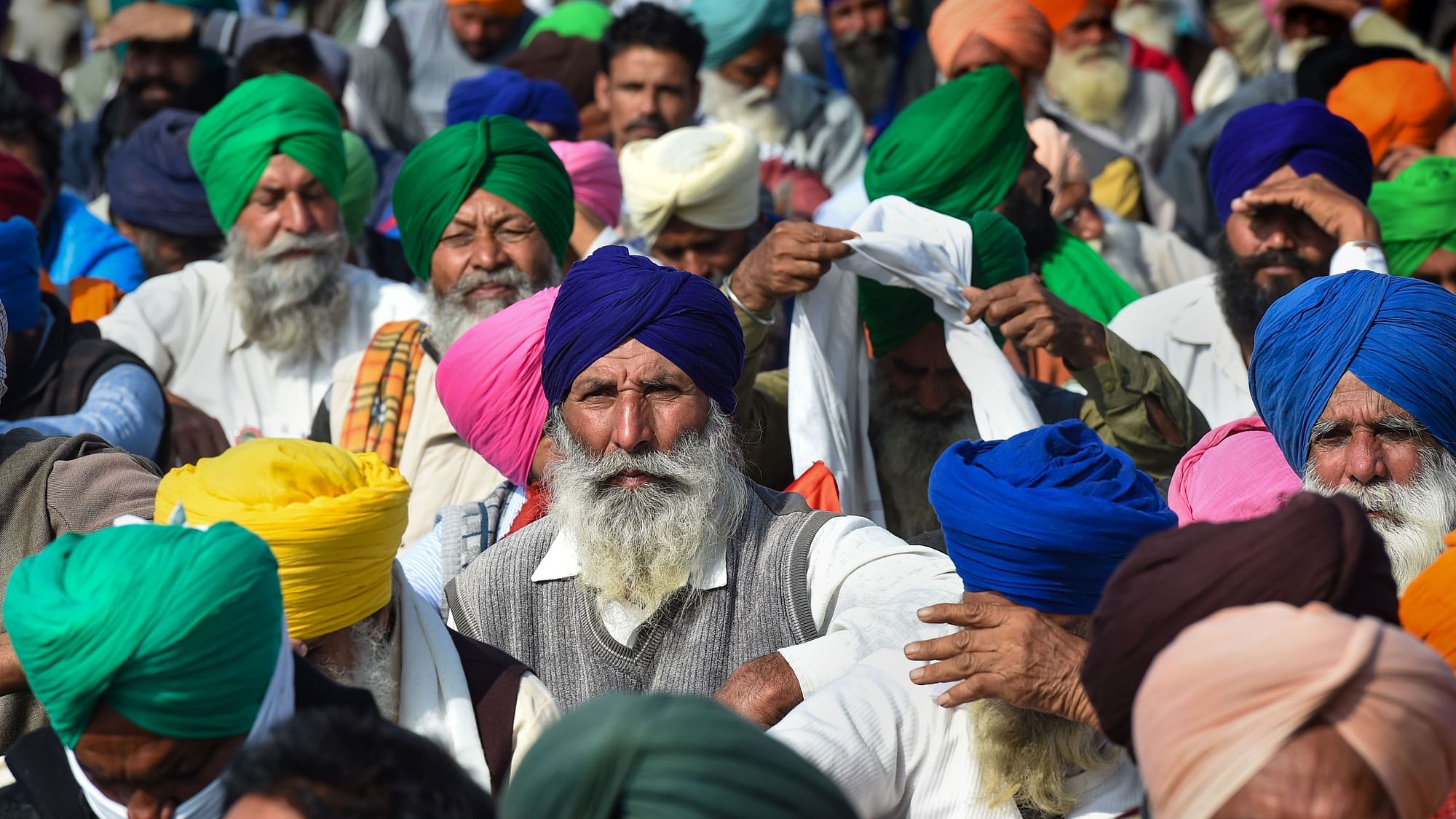 If we go by political math, the Modi government has taken the big decision and paved its way for upcoming state Assembly elections.