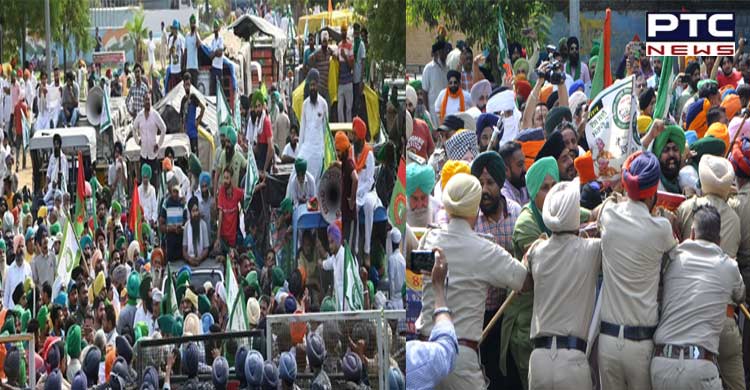 Chandigarh, May 18: Farmers from Punjab sat on a protest near the Chandigarh-Mohali border on Tuesday after being stopped from heading to the state's capital to raise various demands, including a bonus on wheat, with the Aam Aadmi Party (AAP) government.
Earlier on May 17, scores of farmers from Punjab under the aegis of various farmer unions marched towards Chandigarh to protest against the state government for not fulfilling their various demands. "Our protest will continue until our 11 demands are fulfilled," said a protesting farmer.

Speaking on farmers' protest, Bharatiya Kisan Union (BKU) leader Surjeet Singh Phul said, "We have started a 'Morcha' like Delhi and will continue until our various demands are met including giving a bonus for wheat which the CM had agreed on earlier. MSP should be announced for other crops if the government wants that we don't sow rice."

Speaking to ANI, a protesting farmer claimed that farmers demanded Rs 500 bonus for wheat which Chief Minister had agreed to but didn't issue notification. 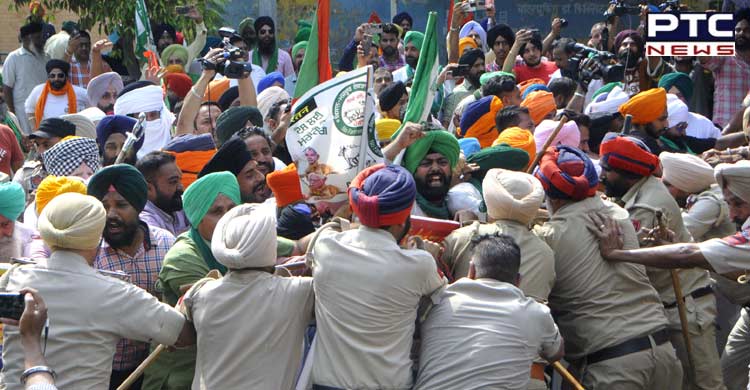 "Demanded Rs 500 bonus for wheat which Chief Minister Bhagwant Mann had agreed to but didn't issue notification. We also demand notification for the Minimum Support Price (MSP) on Basmati, Moong. Electricity prepaid meters shouldn't be installed. We will go to Chandigarh and establish a Morcha like Delhi until our demands are met," the farmer said.

Speaking to the media on the farmers' protest, Mann said, "It is their (farmers) right to protest... but 'murdabad-murdabad' doesn't seem nice... I will make everything right, but that doesn't mean that after two months, you start thinking 'murdabad' slogans haven't been raised, let's go to Chandigarh." 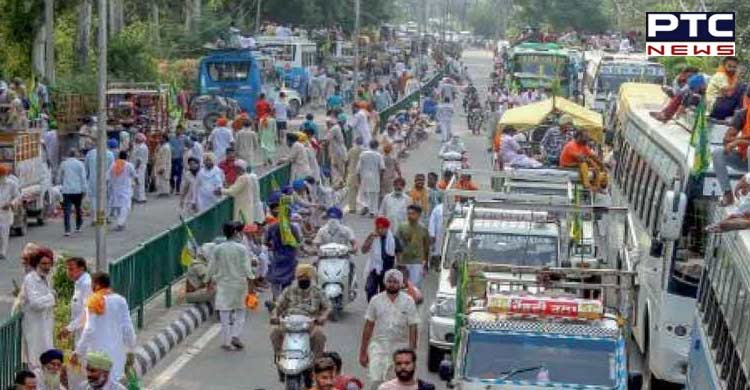 In a statement, the Chief Minister categorically said that a staggering program for sowing paddy won't harm the interests of the farmers but it can act as a catalyst to save the water table in the state. He said that he was acting as per the path shown by the great gurus and no one can stop him from that.

He unequivocally said that his doors are open for talks with the farmers but hollow slogans can't break his firm resolve to check the further depletion of the water table.
The Chief Minister said that he is a son of a farmer and knows it well what was a requirement of the farmers adding that he is fully aware of the difference between June 10 and June 18.

He said that instead of staging protests, the farmers should come forward and support the state government for the noble cause aimed at the betterment of Punjab and Punjabis. 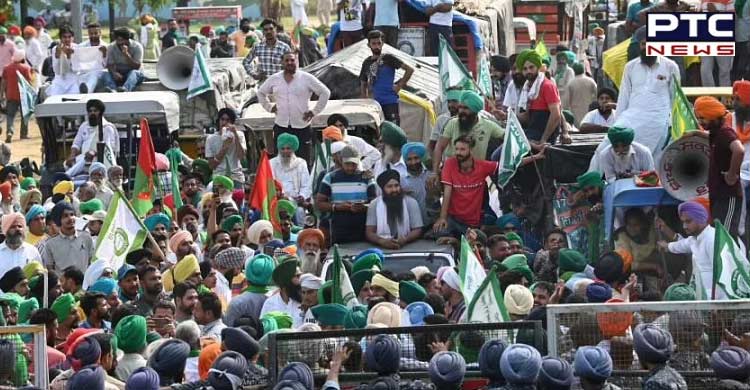 Mann said that he had already announced purchasing the Basmati and Moongi crop on MSP adding that the state government was also incentivizing the farmers to adopt direct sowing.

The Chief Minister asked the farmers to support him for a year and said that if the farmers suffer any loss during this period then the state government will fully compensate them.