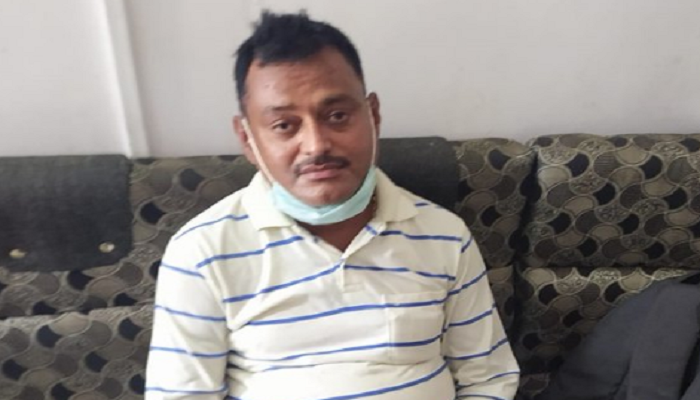 Filmmaker Hansal Mehta is set to direct a web-series based on gangster Vikas Dubey, who was killed in an encounter by Uttar Pradesh Police in July. At least eight policemen, including DSP Devendra Mishra, were killed at Bikru village in the Chaubeypur area of Kanpur.

The team of police was going to arrest Vikas Dubey. The cops were ambushed from the rooftops on July 3. With a reward of Rs 5 lakh on him, Vikas Dubey was arrested from a temple in Ujjain in Madhya Pradesh on July 9.

On July 10, he was being taken to Kanpur from Ujjain when a police vehicle carrying him met with an accident. He was killed when he tried to escape from the spot in the Bhauti area, the police said. 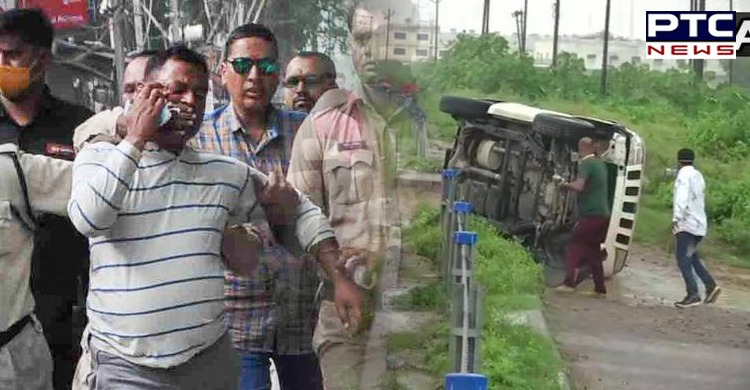 Meanwhile, the producer Shailesh R Singh's Karma Media and Entertainment, have bought the rights for the upcoming project on the gangster Vikas Dubey, in association with Polaroid Media. 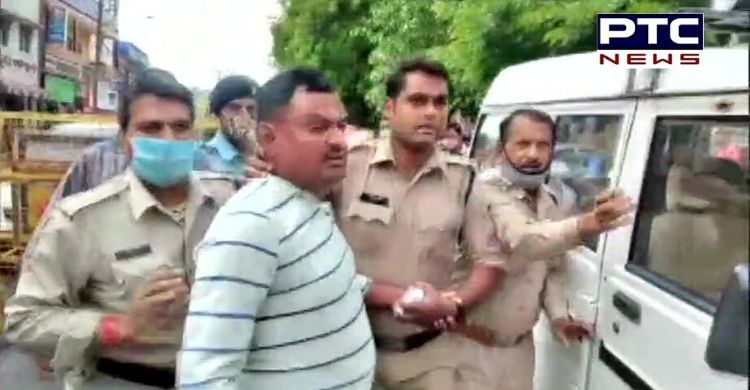 Hansal Mehta is known for directing films like ‘Aligarh’, ‘Omerta’ and the National Award-winning Rajkummar Rao-starrer ‘Shahid’. Mehta said that he would approach the subject with responsibility.