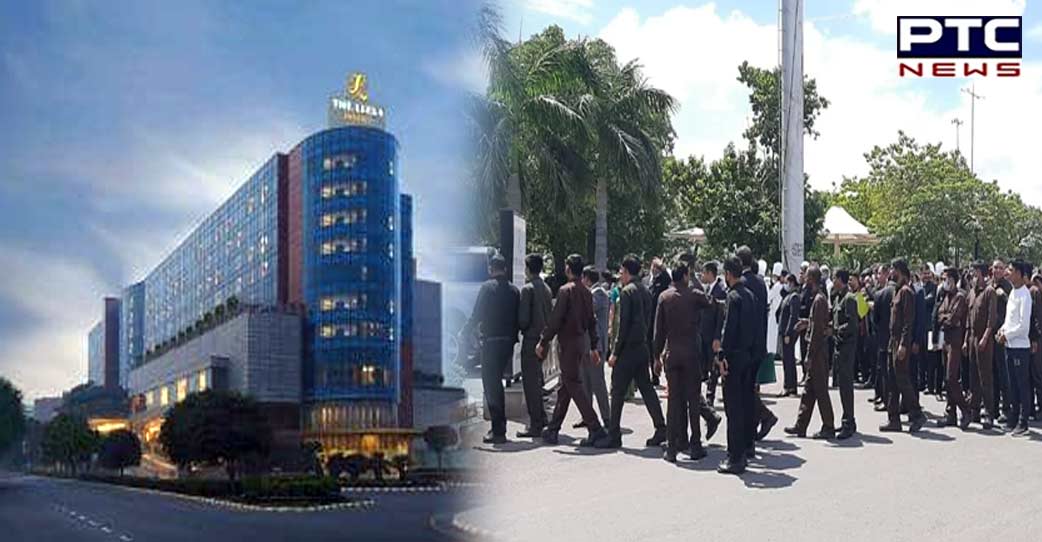 The hotel is located on the Delhi-Gurugram border, and the information about the bomb threat in the Leela Hotel came to the hotel’s landline operator. 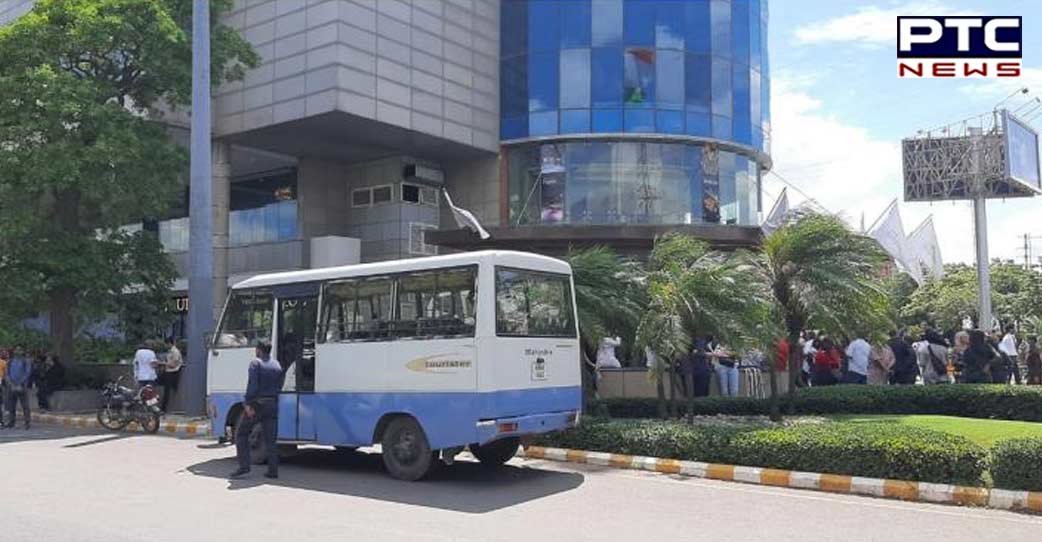 As soon as the police were informed, they reached the spot.

Haryana | A bomb threat call received at a five-star hotel in a mall in Gurugram. Police present at the spot: Vikas Kaushik, ACP, DLF

The investigation is underway.