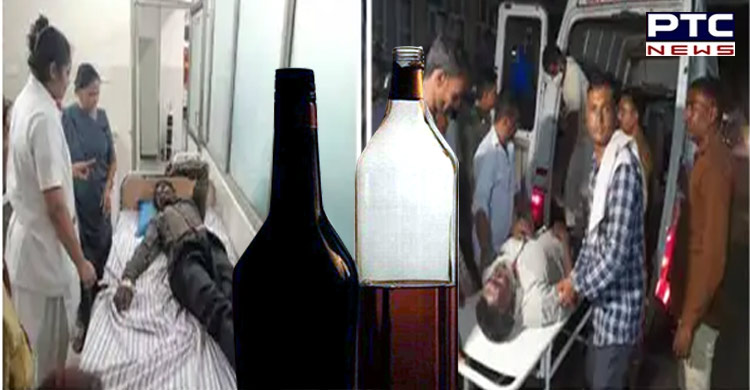 Botad (Gujarat), July 26: The number of deaths due to the consumption of chemical-laced liquor or spurious liquor in Gujarat's Botad district has gone up 28 while three FIRs have been registered at Barwala, Ranpur and Ahmedabad Rural, informed officials on Tuesday.

More than 10 persons were hospitalised due to the consumption of spurious liquor. A committee to inquire the incident of chemical misuse in Botad, Banvala and Dhandhuka Talukas has been formed. Cases have been registered againsy 14 persons in connection with the incident.

"A total of 28 persons have died in the tragedy. The chemical was directly mixed with water and consumed by people, 600 litres of this was sold at Rs 40,000," informed DGP Ashish Bhatia. 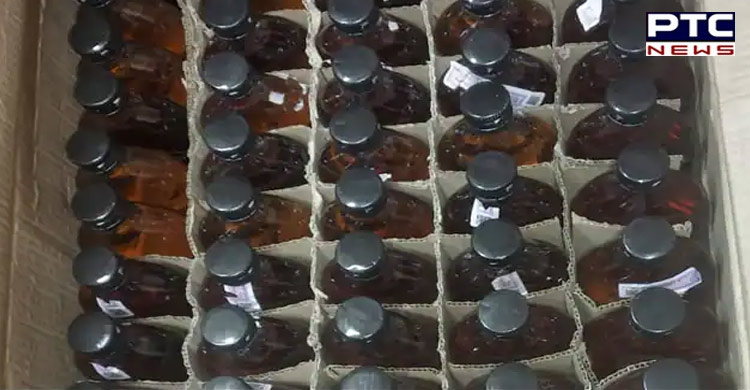 DGP Bhatia also informed that the local police would constitute a Special Investigation Team (SIT) over the matter. "Three FIRs registered at Barwala, Ranpur and Ahmedabad Rural...Local Police will constitute SIT," he added.

Gujarat Home Minister Harsh Sanghvi took note of the situation and chaired a meeting regarding the case.

"This is pertaining the chemical misuse incident that took place on 25/7/22 and 26/7/22 that spans over villages of Botad and Ahmedabad districts. Keeping in view the gravity of the incident, the State Government has resolved to form a Committee ," read an official resolution by the state government. 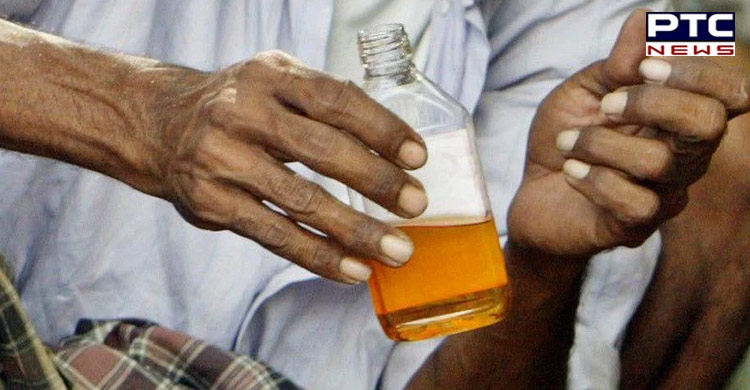 The committee shall inquire into the reasons of this incident and submit a detailed report, read the official document.
The incident came to light Monday evening night when several people were rushed to hospitals after consuming liquor infused with dangerous chemicals.

"Thirteen persons from nearby villages admitted to civil hospital; six are stable & kept under observation while six others are being treated. As of now, nobody is serious. We are ready to treat more patients," said Medical Superintendent, Civil Hospital, Ahmedabad, Dr Rakesh Joshi on Tuesday morning. Further investigations are underway. 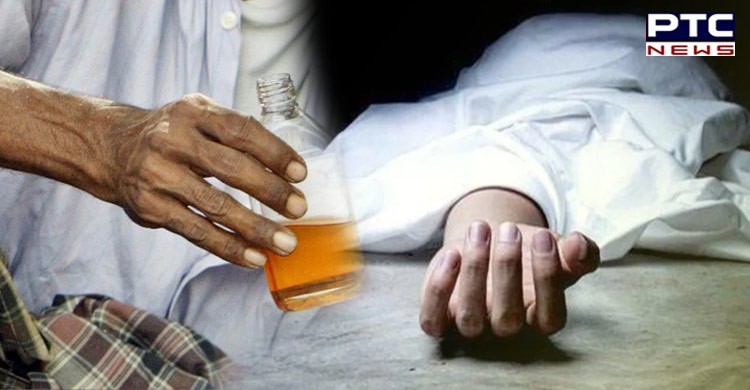