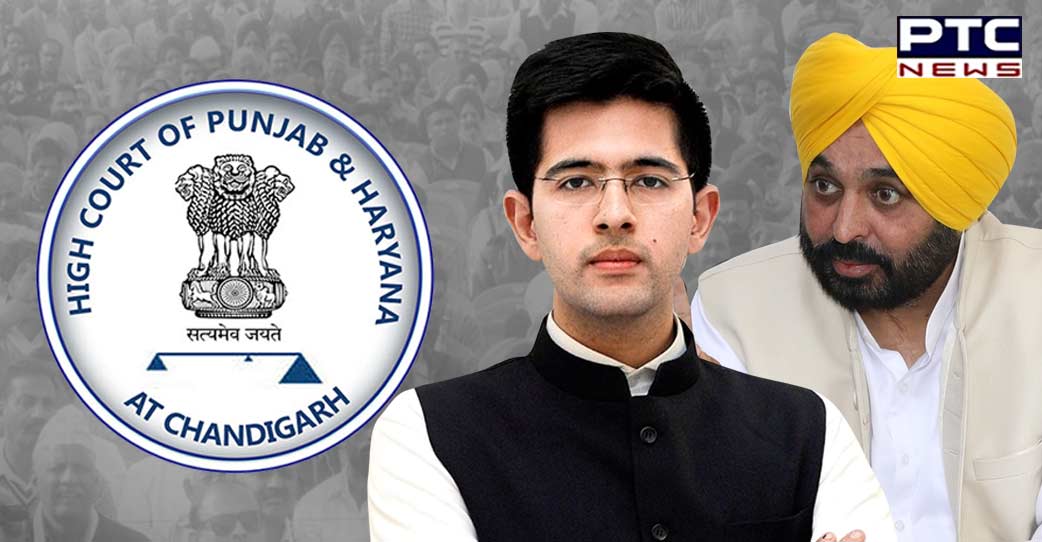 Chandigarh, August 1: The Punjab and Haryana High Court on Monday came down heavily on the Punjab Government on the appointment of Aam Aadmi Party (AAP) MP Raghav Chadha as the chairman of Punjab's interim ‘Advisory Committee’.

The advocate, appearing for the Punjab Government, said a decision in this regard was taken by Chief Minister Bhagwant Mann and no notification had been issued in this regard. The Cabinet also approved the appointment. The petitioner, however, contended that it was just a letter, without any date or anything else. 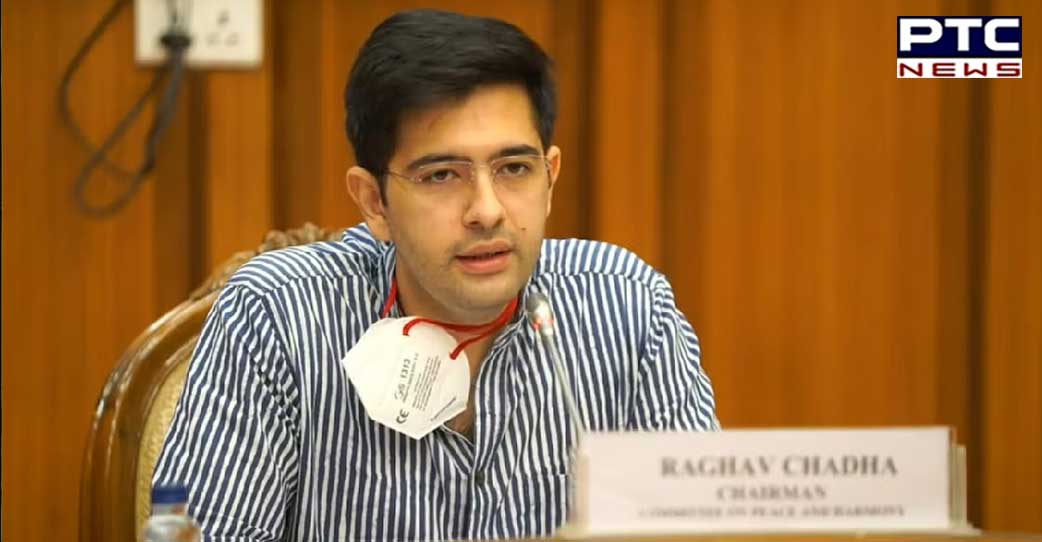 The Punjab government on July 11, appointed Rajya Sabha Member Raghav Chadha as the Chairman of its Advisory Committee. 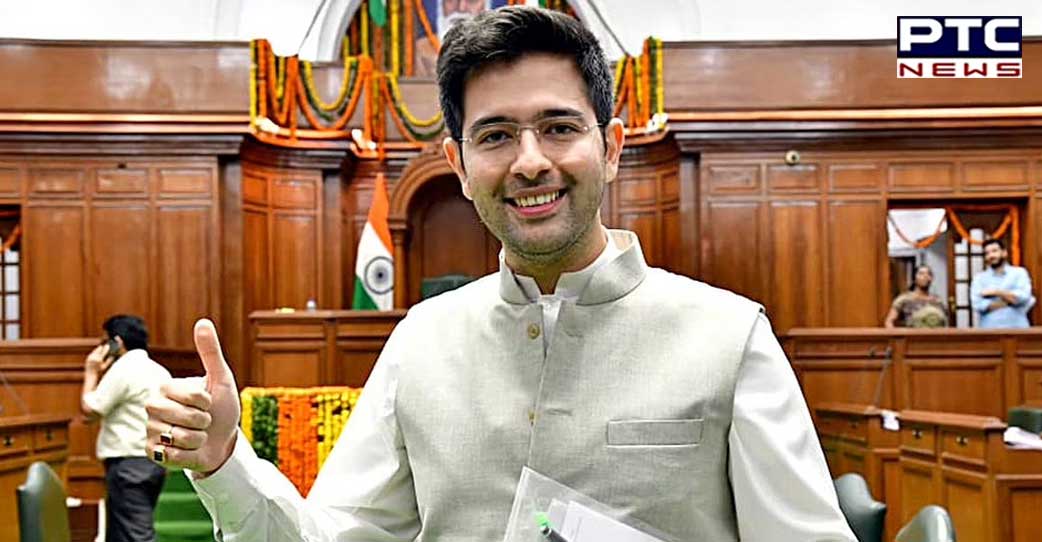 Chadha, who was co-in-charge of Punjab AAP ahead of the elections, was elected to the Rajya Sabha from the state, will head the panel, which would advise the government on matters of public importance. The terms of the committee, announced five days ago, are such that it can be led by a parliamentarian without violating the office of profit rule.