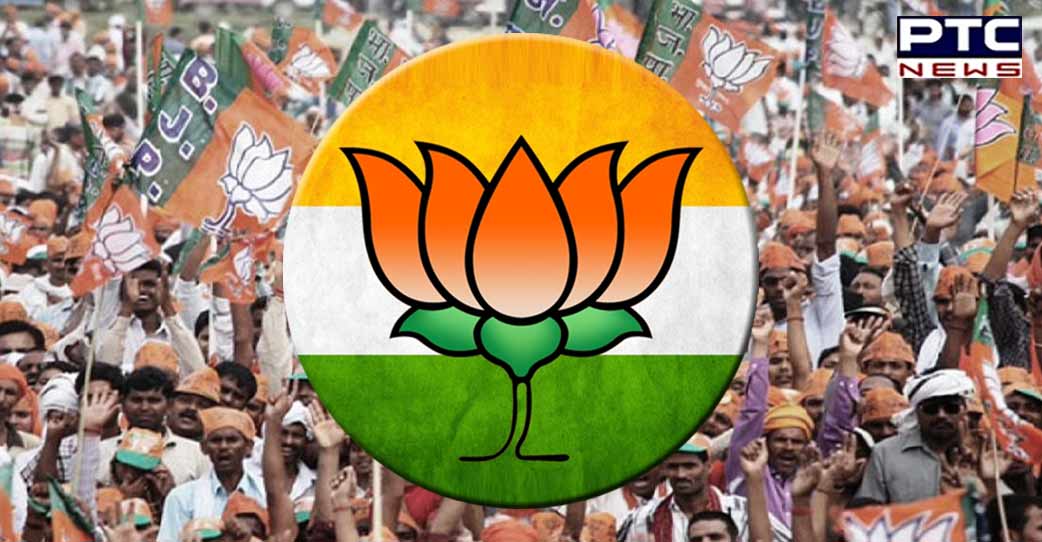 Himachal Pradesh, October 20: Bharatiya Janata Party released a list of 62 candidates for the upcoming Assembly polls in the state, the party on Thursday declared the names of the remaining six candidates who will contest the elections.

With the declaration of the names of the remaining candidates, the BJP has released the full list of those who will be in the fray in the 68-seat Assembly in Himachal.

Out of the six candidates getting ticket in the second list, one woman found representation while the other five are male candidates.

Among those selected to contest are Ramesh Dhawala from Dehra, Ravinder Singh Ravi from Jawalamukhi, Maheshwar Singh from Kullu, Maya Sharma from Barsar, Prof. Ramkumar from Haroli, and Kaul Negi from Rampur (SC).

The party had released its first list of 62 candidates on Wednesday morning.

The Central Election Committee (CEC) of BJP approved the list of candidates for the Assembly elections which included five women candidates. 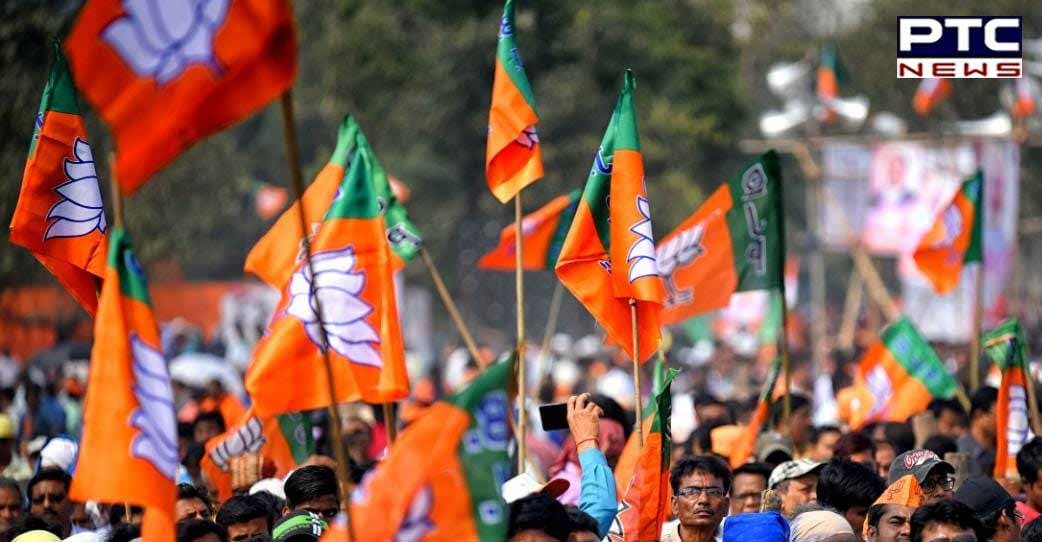 The Central Election Committee of BJP on Tuesday met to discuss the seat distribution in the state and finalised the list of candidates for the Assembly elections.

Some incumbent MLAs have been dropped.

Both had to face defeat in the 2017 elections.

The state will go to the polls on November 12 and the counting of votes will be held on December 8.