I am no longer the Party President: Rahul Gandhi asks the Party to find new Congress President 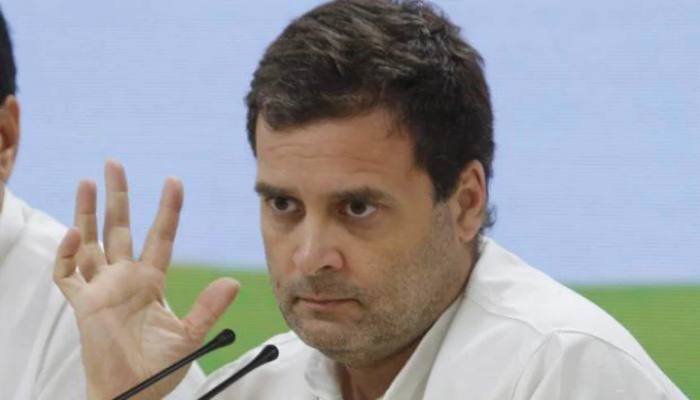 Also Read: People are 'maalik' in democracy, Cong will do what they say: Rahul

Rahul Gandhi himself contested the Lok Sabha Elections from two constituencies, one from Amethi and the other one from Wayanad, Kerala. Rahul Gandhi won the seat from Wayanad but defeated by BJP Smriti Irani from Amethi. Sonia Gandhi and Priyanka Gandhi along with other senior Congress leaders tried to convince Rahul Gandhi to take back his decision, but Rahul Gandhi adamantly took a stand on his resignation and asked the party to find another one without delay.