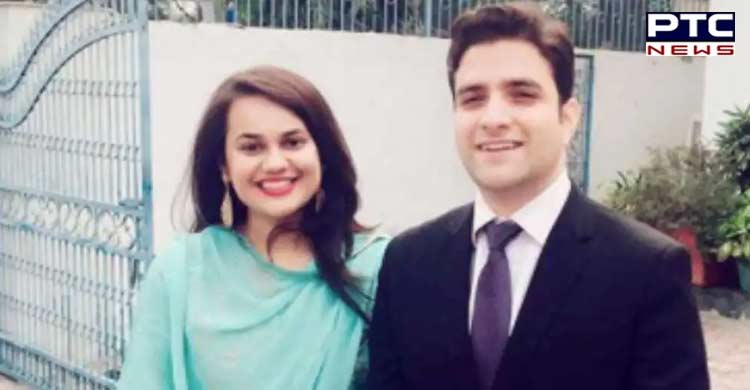 In an identical Instagram post shared on both their accounts, Dabi and Gawande shared a photograph of them holding hands with the caption “I’m wearing the smile you gave me #fiance.” Sources said that the wedding is scheduled at a hotel in Jaipur on April 22. 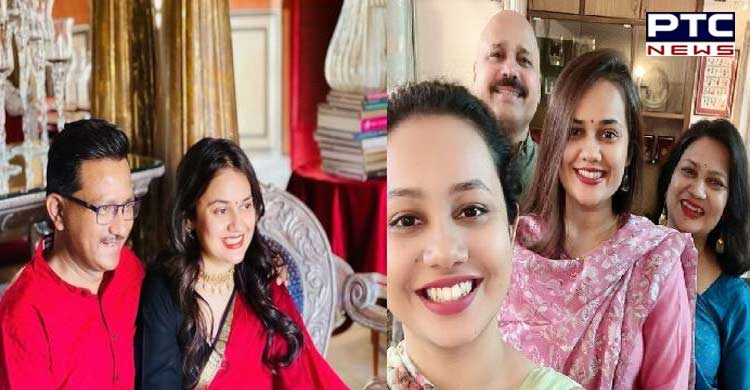 While Dabi, a 2016 batch IAS officer is currently posted as Joint Secretary, Finance (Taxation) Department in Jaipur, Dr Gawande, a 2013 batch officer, is Director of Archaeology and Museum Department, Jaipur. 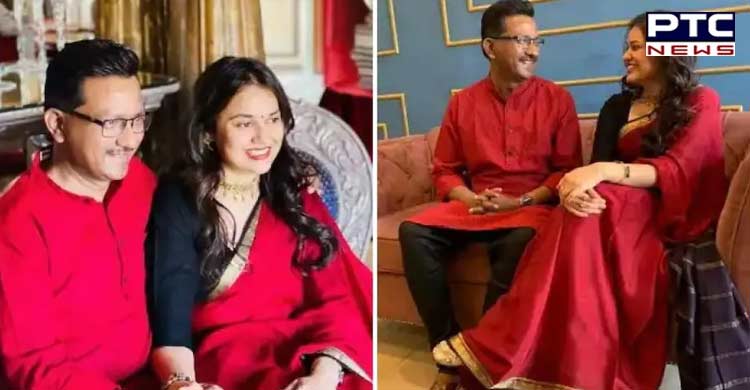 Dabi was earlier married to Athar Aamir Khan, who had stood second in UPSC examination the same year as Dabi. The two got married in March 2018 and were legally divorced in August 2021. While both were allotted Rajasthan cadre, Khan is on deputation to Jammu and Kashmir. 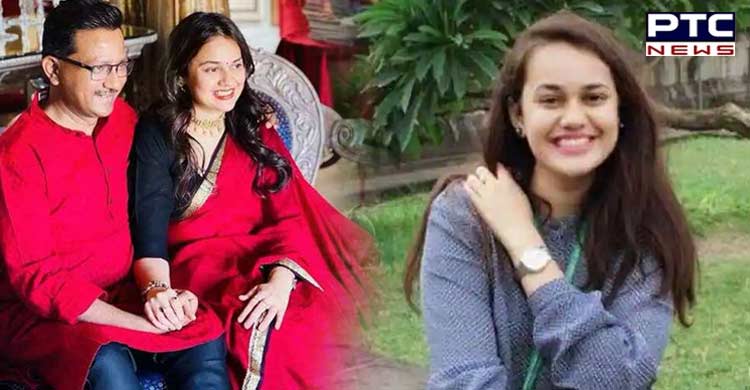