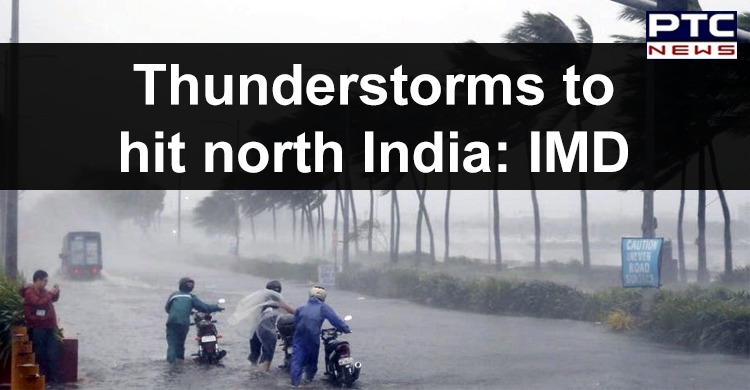 The Meteorological centre on Monday predicted rain accompanied by thunderstorms in the northern parts of India. The head of Regional Specialised Meteorological Centre, Rajendra Kumar Jenamani, was quoted by news agency ANI as saying: "India has seen the highest temperature of this year - 47.6 in the last 2 days. The heatwave will start subsiding from May 28 as easterly winds will start blowing in northern parts of the country."

He stated that rains accompanied by thunderstorms will start occurring from May 29 due to easterly winds in the northern parts of India and the temperature is expected to go down to 40 degrees Celsius.

He also said that "Southwest monsoon is expected to arrive over Kerala coast between June 1 and June 5 and is likely to reach Mumbai between June 15 and June 20." 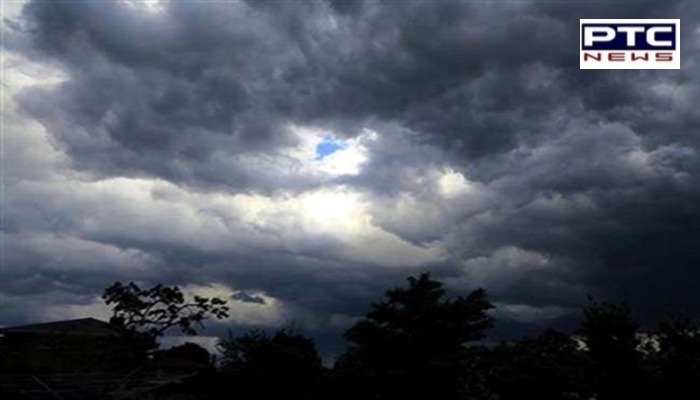 Earlier, the India Meteorological Department (IMD) on Sunday issued a "red" warning for Delhi, Punjab, Haryana, Chandigarh, and Rajasthan for the next two days while the temperatures surpassed the 45 degrees Celsius-mark across several parts in north India.

The IMD has also issued an orange warning for a heatwave for the east Uttar Pradesh. The head of IMD's Regional Meteorological Centre, Kuldeep Srivastava, had said that this is for the first time this summer season that a red warning has been issued for a heatwave.