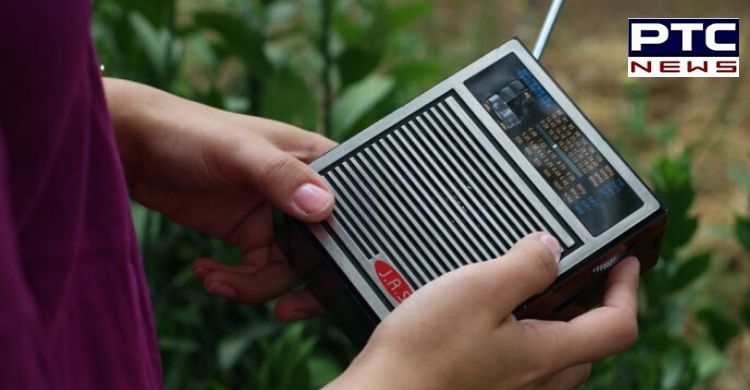 Amid ongoing tension between India and Nepal over map row, the FM radio stations of Nepal which are situated close to the border with India are broadcasting anti-India speeches over the claims on the strategically key areas of Lipulekh, Kalapani and Limpiyadhura.

As per the report, the locals residing in India’s border villages stated that Nepal's radio channels are promoting Kathmandu’s claim on the territories which India claims as its own. "As people on both sides of the border listen to Nepali songs, they also hear the anti-India speeches delivered by Nepalese leaders," a woman was quoted as saying by PTI.

However, the district administration and police are aware of any anti-India propaganda launched by Nepal through its FM radio channels. 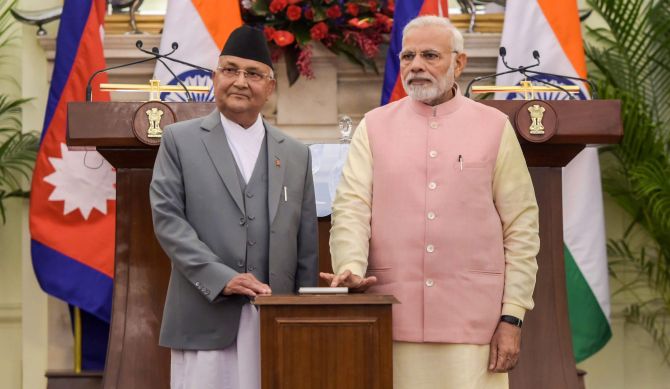 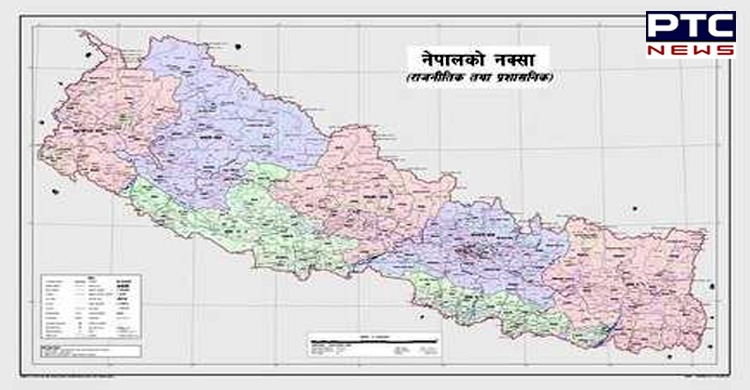 The spokesperson for the Ministry of External Affairs, Anurag Srivastava, said that it has been noted that Nepal’s Parliament has passed a constitution amendment bill for changing the map of Nepal incorporating 3 Indian territories. It is an ‘artificial enlargement’, he added.

He also said that "It is violative of our current understanding to hold talks on outstanding boundary issues."