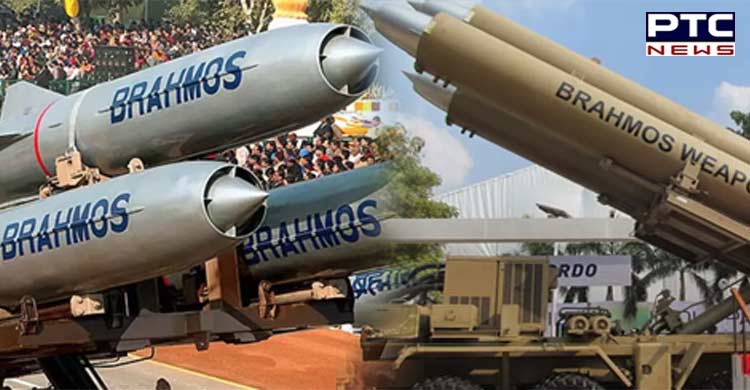 New Delhi, January 28: India's BrahMos Aerospace Private Limited (BAPL) signed a contract with the Department of National Defence of the Republic of Philippines on Friday for the supply of Shore-Based Anti-Ship Missile System to the Philippines, the Ministry of Defence said.

The BAPL is a joint venture company of the Defence Research and Development Organisation (DRDO). "The contract is an important step forward for the Government of India's policy of promoting responsible defence exports," the ministry added.

The Indian team of BrahMos Aerospace in India, led by BrahMos CEO Atul D Rane, Deputy CEO Sanjeev Joshi, Lt Col R Negi, and Praveen Pathak, was present at the signing of the deal. These missiles are meant for the Philippines Navy. 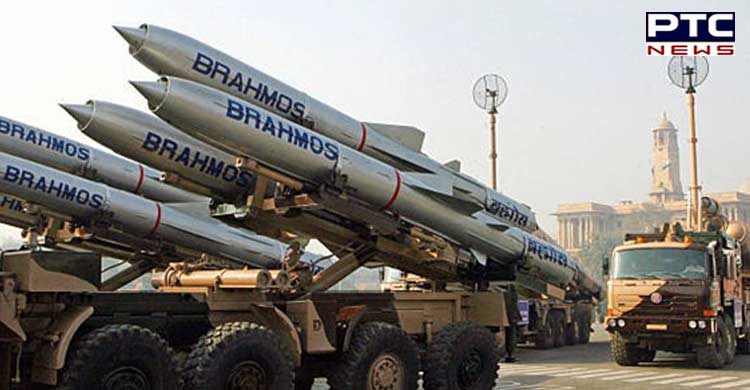 Earlier this month, the Philippines accepted BAPL's proposal worth $374.9 million to supply Shore-Based Anti-Ship Missile systems for the Philippines Navy.
DRDO and BAPL together have been pushing hard for exports of this missile to friendly foreign countries for the last few months.

The BrahMos export order would be the biggest for the country in this field and is likely to propel India among arms exporting countries as more orders for the missile are expected from other friendly countries. Negotiations with some other nations are at an advanced stage. 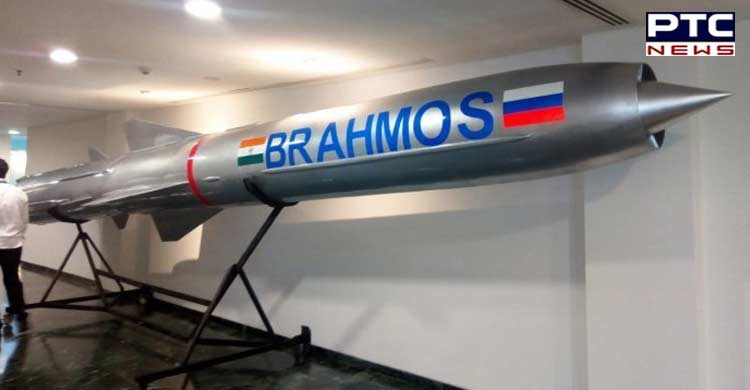 The missile has also become more capable due to added range and other modern technologies being incorporated into it. 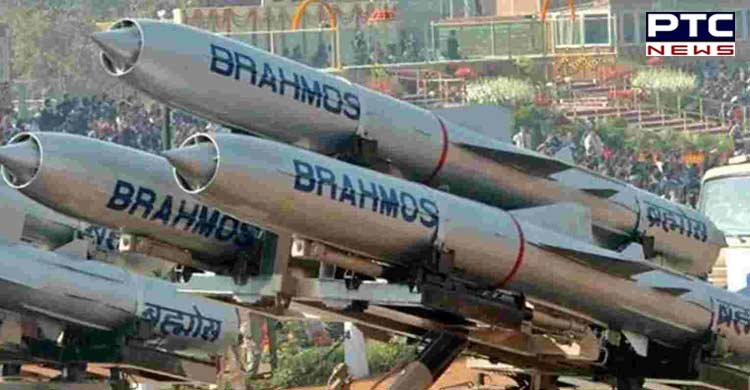