India set to open for foreign tourists, but with customised visa policy 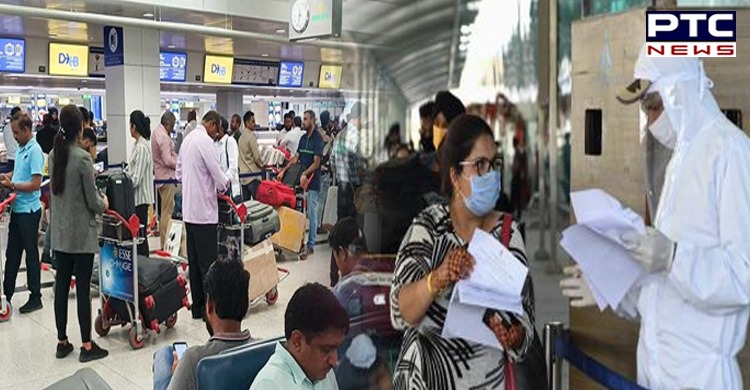 With India set to open its border for foreign tourists, the Central Government has decided on 'reciprocal treatment' to the applicants under new visa conditions. The visa facilitation will depend on the applicant's home country's policy for Indian tourists.

A senior official of the Ministry of Home Affairs (MHA) said to iron out all issues emerging from such a situation, a meeting was held last week, which was attended by representatives from all agencies concerned. The meeting was chaired by the Union Home Secretary. 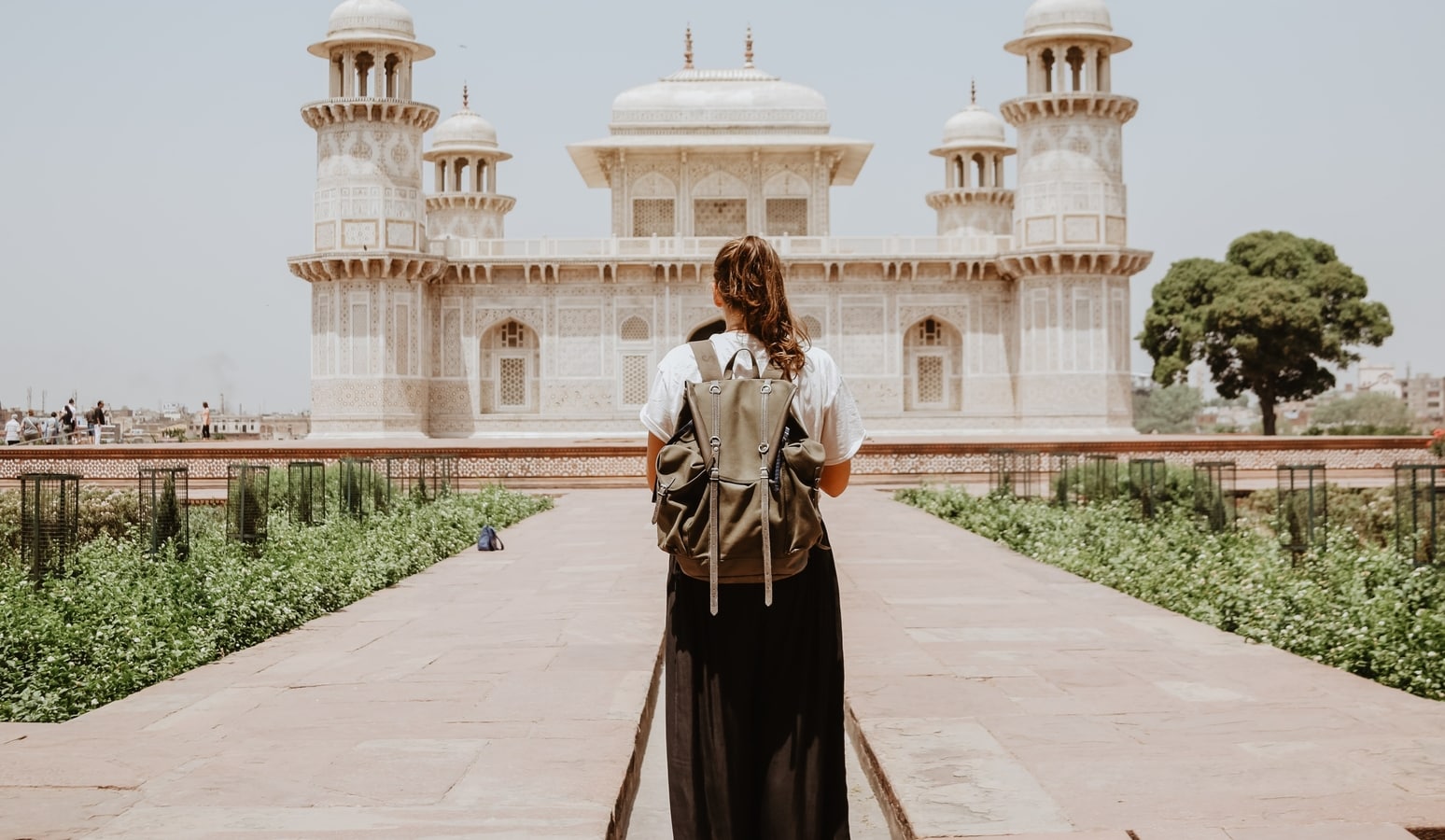 "At the meeting, it was decided to provide reciprocal treatment to tourists visiting India. Many countries have opened for tourists from foreign countries, but have posed several restrictions for Indian travellers. The issues have been raised with the diplomats of countries concerned to get issues resolved," the official said.

So, an incoming foreign tourist might have to show their vaccination certificate or undergo a quarantine period or face rejection, which will depend on how they treat Indian tourists visiting their country.

Hence, the officials concerned will have to scrutinise each application based on the latest rules, instead of a standard one that was applicable 18 months ago when the tourist visas were first withdrawn due to the Covid-19 pandemic.

Separately, the MHA has also held discussions with the tour operators' association, Ministry of Tourism, Ministry of Aviation, and other stakeholders to chalk out the framework.

The final decision over the matter will be decided at the next meeting that will be chaired by the Cabinet Secretary scheduled for the next week. Crucial breakthroughs during this period or ongoing diplomatic negotiations may also feature at the meeting.

However, in a move to boost tourism, the government has already announced to provide free-of-cost visas to the first five lakh foreign tourists, who hit the Indian shores before March 31, 2022.

Kenya, Sri Lanka, UAE, Mauritius, Egypt, Russia, Iceland, United Kingdom, Uzbekistan, Italy and several other countries have opened their border for Indian tourists, but with conditions such as quarantine period, fully vaccinated, compulsory RT-PCR report or Covid test on arrival. Before the suspension of tourist visas, around 7-8 lakh tourists used to come to India every month.