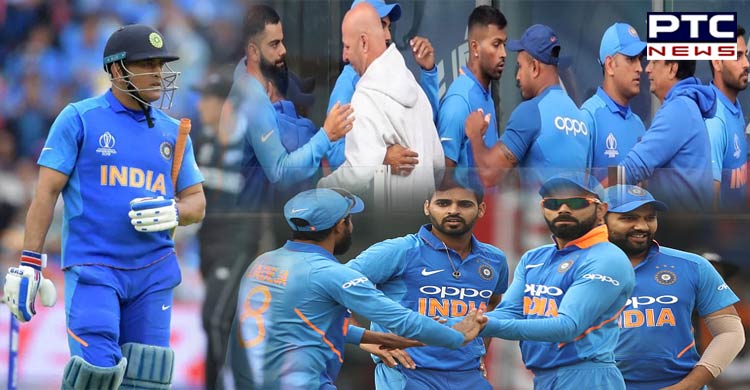 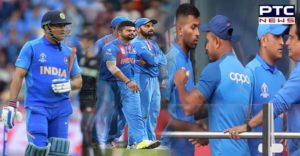 While India came to bat, the top-order Rohit Sharma, Virat Kohli, and KL Rahul were demolished by the New Zealand pacers Trent Boult and Matt Henry within five overs. This is the reason why people are criticizing the match to be fixed as the fans are hurt because the Rohit Sharma who hammered five centuries in the ICC Cricket World Cup 2019 fall on just one run. Likewise, Virat Kohli, the run-machine fell on 1, on an in-swing. 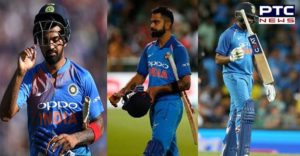 KL Rahul disappointed the fans as he went back to pavilion on a soft-dismissal. Likewise, Dinesh Karthik taking a lot of time is heavily criticized and the irresponsible batting by Hardik Pandya has given some points to the fans they are expressing their anger by claiming that the match was fixed. Meanwhile, there are some who are heavily criticizing MS Dhoni for his run-out and saying that he should have taken a single and that is making the fans think that the match was fixed.

Well, this happens every time, as the fans keep on crying after the victory and blame it on the fixing. Similarly, the Chennai Super Kings fan criticized the Mumbai Indians for their victory in Indian Premier League 2019.