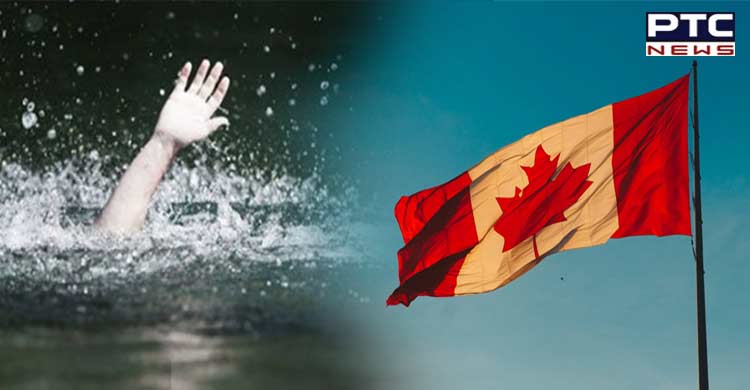 Ottawa [Canada], May 21: Indian High Commission in Ottawa has issued an advisory urging Indian students to take precautions during swimming after two tragic incidents in April which took place this year.

The advisory was posted on Twitter on Friday and stated that the high commission was disturbed to see a recent spurt in cases of death due to the drowning of Indian students in Canada. 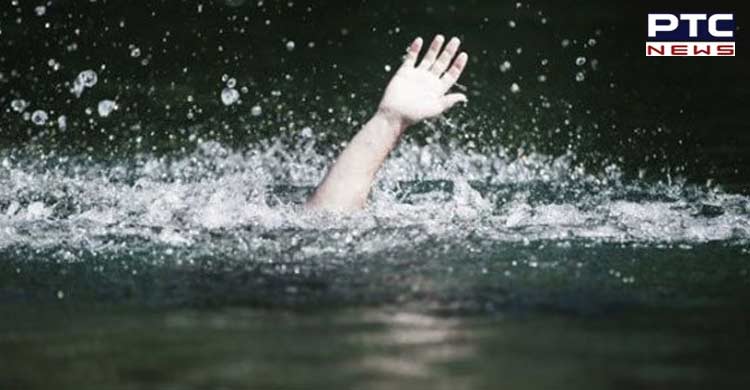 Also Read: Imran Khan 'owes' apology not only to Maryam, but also to all women

The advisory further urged Indian students to "obey local laws and avoid swimming or diving in lakes or rivers without life vests and other statutory precautions. Those who do not know swimming should avoid trying their hand at learning it without proper supervision".

"It has been noticed that at times, groups of students attempt water sports in an inebriated condition; this may result in accidents and fatalities," it added. 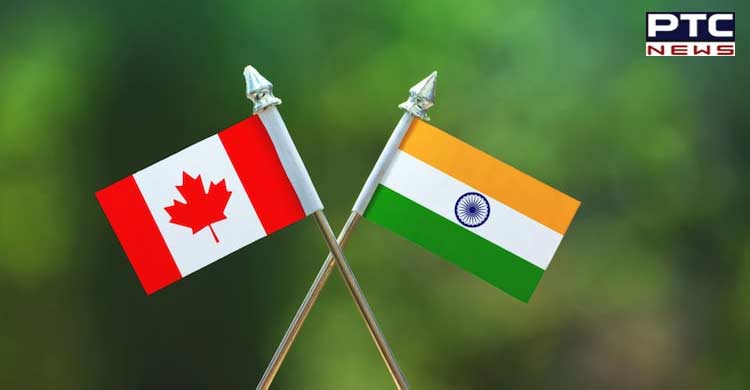 It is "the responsibility of every student to avoid any dangerous activity which can cause loss of life and bring misery and suffering to their families," the high commission said.

At least two instances of Indian students accidentally drowning have been reported since April this year.  Harshil Barot, 23, originally from Gujarat, died after drowning in the Atlantic Ocean, off the coastal area of Peggy’s Cove, in the province of Nova Scotia.

The latest such tragedy was reported on Sunday, when Peel regional police found the body of 20-year-old Navkiran Singh, from Punjab, in the Credit Valley River in Brampton in the Greater Toronto Area. 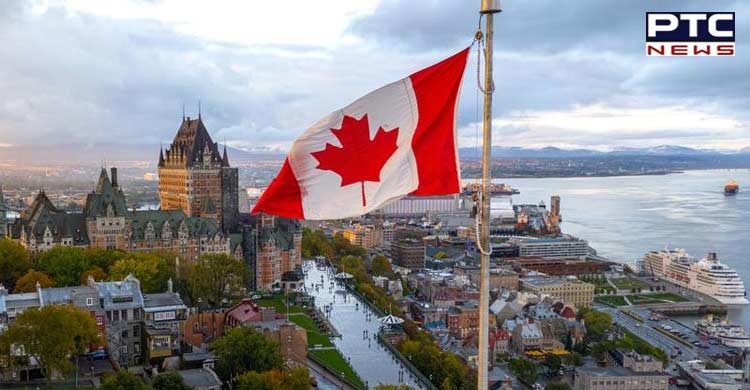 The high commission has in the recent months launched an extensive outreach programme for the ballooning community of Indians in Canada.