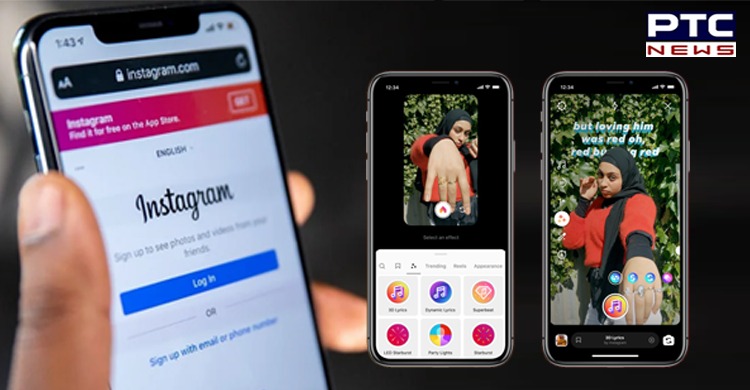 Social media giant Instagram has kicked off a week of product reveals with the announcement of Collabs, a new feature that lets two users jointly share ownership of a single feed post or Reel.

According to The Verge, it will follow this up by testing a new way to add a nonprofit fundraiser to a post, and finally, on Thursday it will roll out the ability to create photo and video posts on desktop, as well as launching new music-focused effects for Reels. 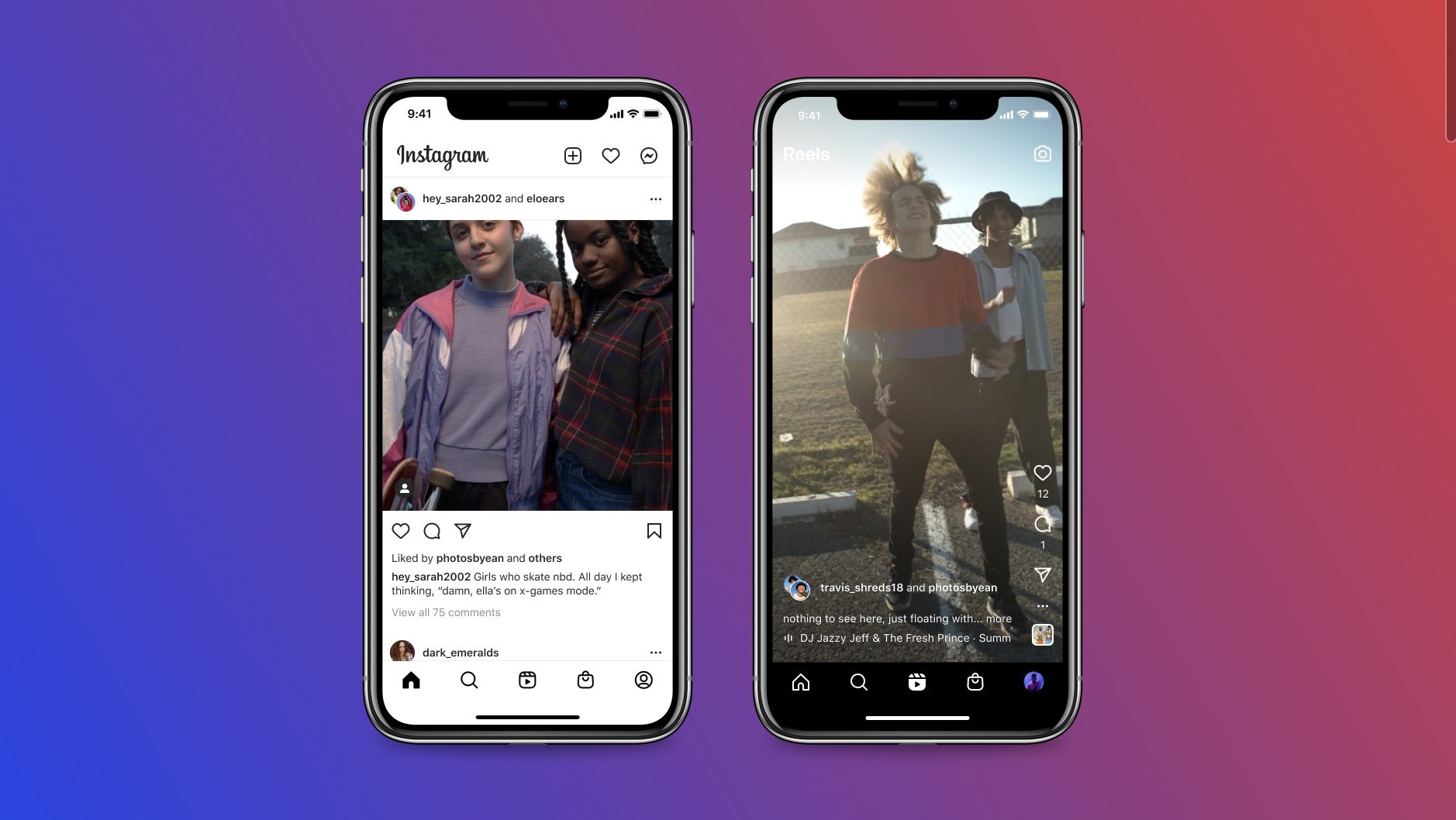 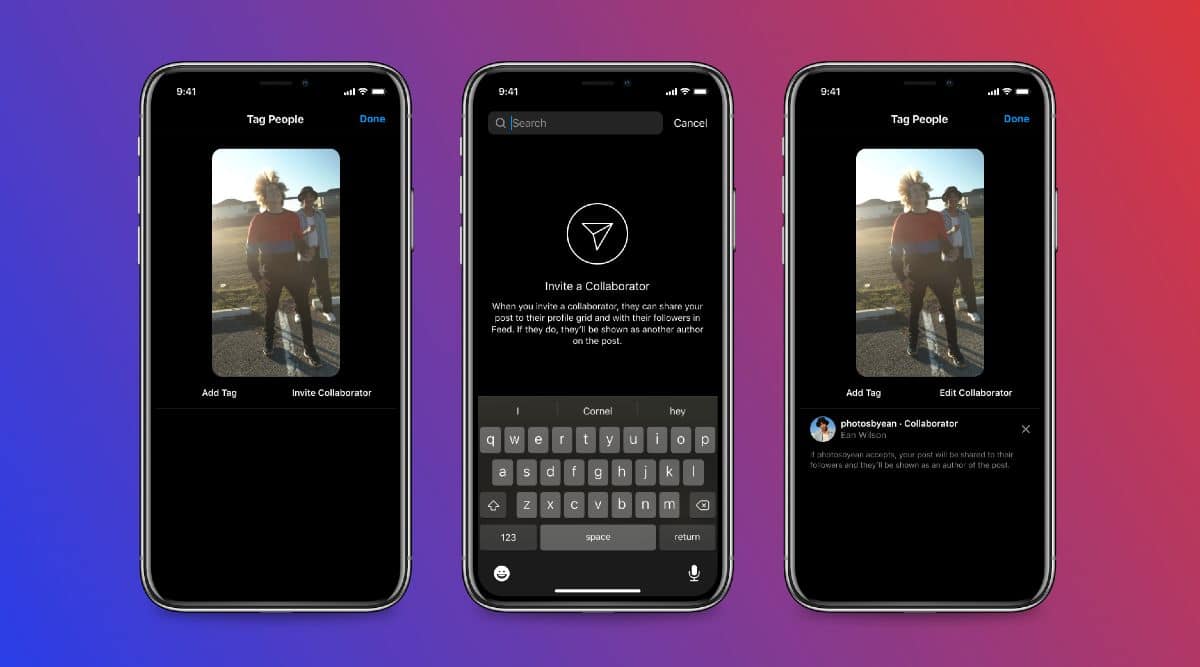 Collabs are enabled from the tagging screen, after which the second account will have to accept the invite.

The service will also roll out the ability for users to post photos and videos from desktop browsers on Thursday, following a limited test earlier this year.

This might sound like a very basic feature to only now be coming to desktop, but Instagram's desktop functionality has historically lagged well behind what's possible on its apps. It only added DMs to the browser last year, for example. 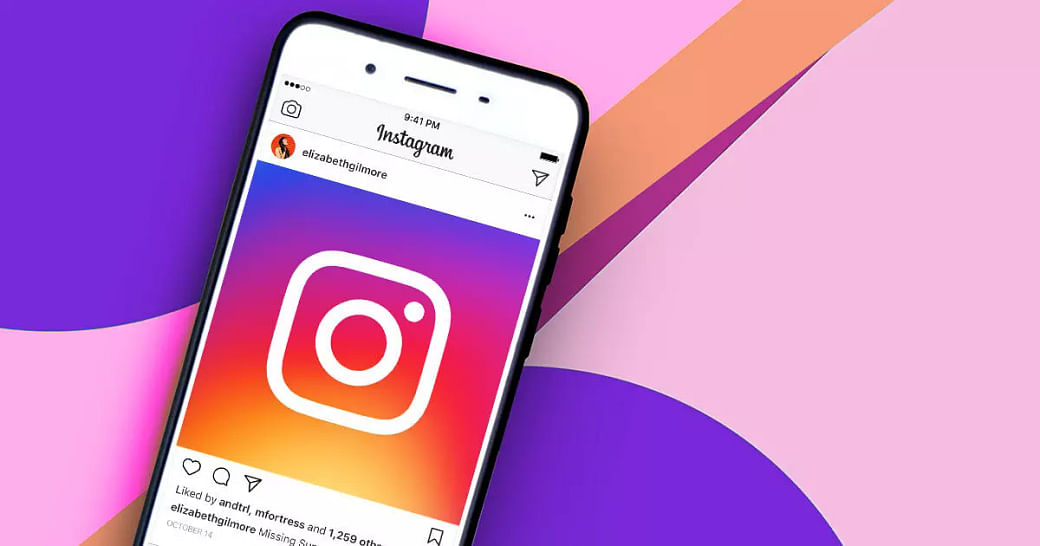 Finally, there are a couple of minor features also coming this week. Tomorrow, Instagram will start testing a new way to create fundraisers in posts, which will be accessible after tapping the '+' button on the top right of its interface.

There are also a pair of new music-focused features coming to Reels on Thursday. Superbeat adds effects to a video to the beat of a song, while Dynamic and 3D lyrics offer a more interesting way to display song lyrics during a video, as per The Verge.