Ireland: Two-week-old baby in serious condition in hospital 'after being raped' 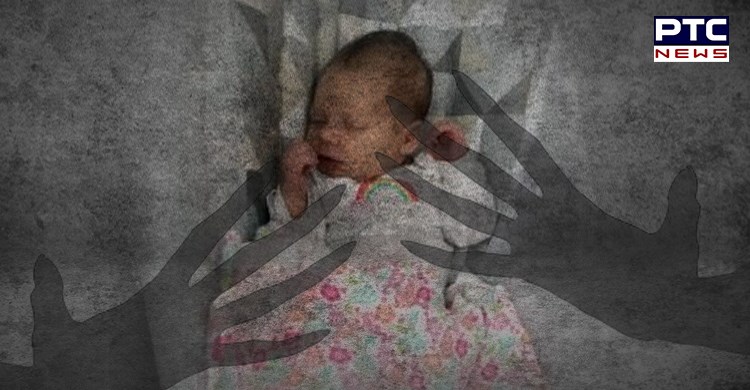 Cruelty alert! A two-week-old baby was raped brutally by a 25-year-old man in Belfast, Northern Ireland.

The infant is said to be in serious condition today after rape. The infant sustained a number of serious injuries after which the baby was admitted in the Intensive care unit of Royal Belfast Hospital for Sick Children.

Police has arrested the accused. They have charged him with rape and grievous bodily harm with intent.

The accused was presented in the Armagh Magistrates' Court on October 2. The detectives from police Service of Northern Ireland are investigating the incident from the Annalong area. The infant is from the seaside village of Annalong in County Down.