Kulgam (Jammu and Kashmir) [India], May 31: The Kashmiri Pandits on Tuesday warned of "mass relocation" if the government fails to provide a strong solution within 24 hours for the killings of innocents by the terrorists in the valley.

The announcement came during the protest staged by the agitated Pandits in Srinagar after a teacher from the Jammu division's Samba was shot dead by the terrorists in the morning at the High School Gopalpora area of Kulgam. 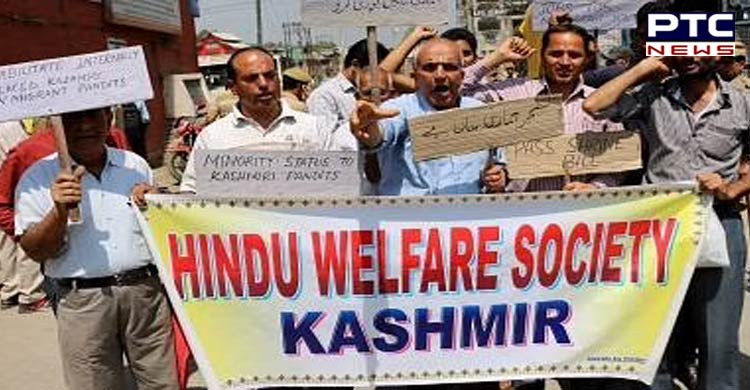 The protestor Amit Kaul revealed that they are protesting against the killings by demanding relocation to a "safer place" until conditions turn normal.

He said, "We have made a PAN-valley decision that if the government fails to take any strict decision for us in 24 hours, we will move out from the valley and there will be mass migration, once again."

"When our delegation met the Lieutenant Governor Manoj Sinha, we requested him to save us and our memorandum also read that by the time situation in Kashmir returns to normal, we should be relocated to some other places, for some time being like 2-3 years, he added." 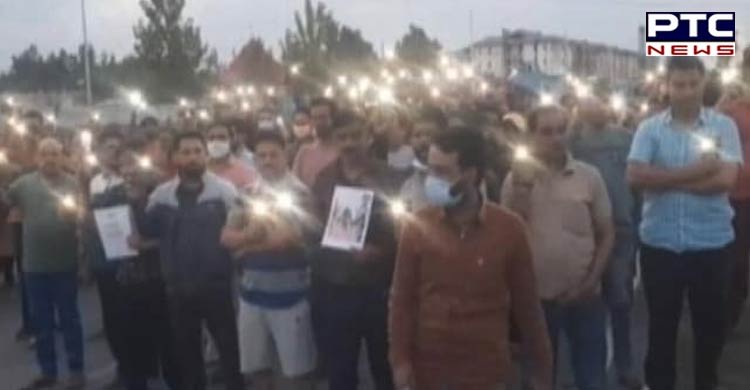 "They assured us that they will make Kashmir 'terrorism-free' in 2-3 years, hence we asked them to relocate us until then, he said quoting the Inspector General of Police Vijay Kumar.

He also disclosed, "Only 1,250 people have been accommodated to the transit camps, rest 4,000 people are living in rented accommodation, and providing safety and security to all of them by reaching their homes is something next to impossible." 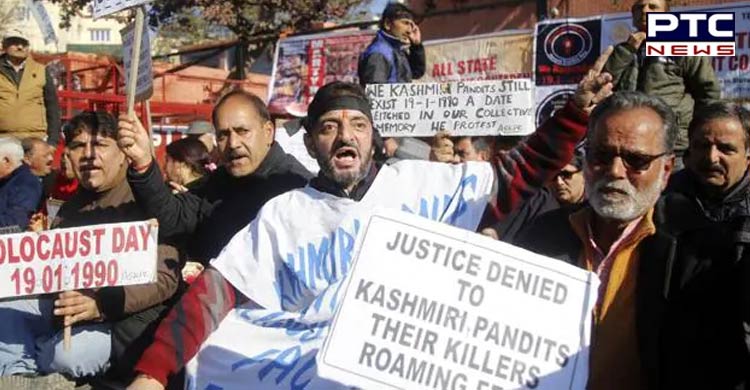 The protestors declared that the protest will continue for 24 hours until a solution is provided to them.