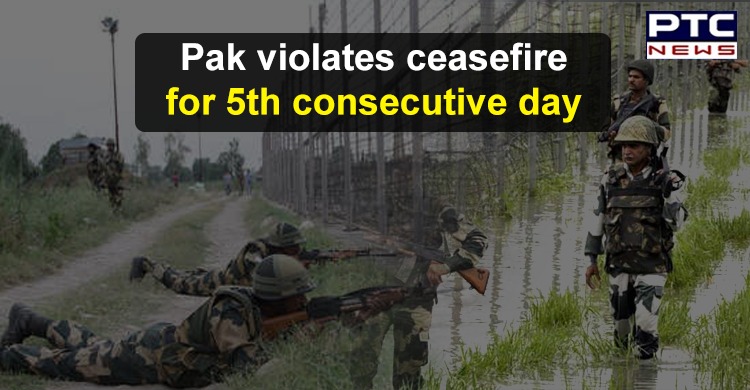 A defence ministry spokesman, Colonel Devender Anand was quoted by IANS as saying, "On May 22, at about 3:30 am, Pakistan initiated an unprovoked ceasefire violation by firing with small arms and shelling with mortars along Line of Control in Krishna Ghati Sector, District Poonch (J&K).

Meanwhile, the Indian Army also retaliated to the attack befittingly. The security forces stated that again at about 7:20 am, Pakistan initiated the unprovoked ceasefire violation in the Nowshera Sector in Rajouri District in Jammu. The Indian Army retaliated befittingly to this as well, said the army. 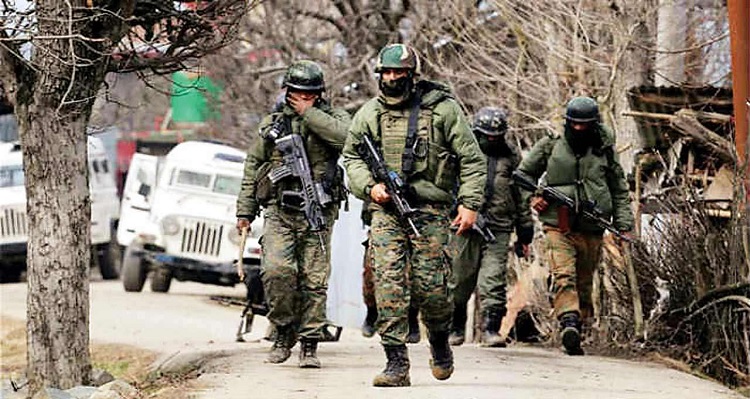 Pakistan has been violating the ceasefire agreement signed between the two countries in October 2003. As per the senior army officers, these ceasefire violations are a deliberate attempt by Pakistan to give fire cover to terrorists so that they can sneak into the Indian side of the LoC.

Pakistani has been targeting the Kieran Valley, Poonch, Uri Sector, Krishna Ghati and Akhnoor sectors in the Union Territory. The Ministry of Defence had stated that in 2019, a total of 3,200 incidents of ceasefire violations by Pakistan took place across the LoC as compared to 1,629 incidents in 2018.