No ‘sir’, ‘madam’ in Kerala schools, use only ‘teacher’ 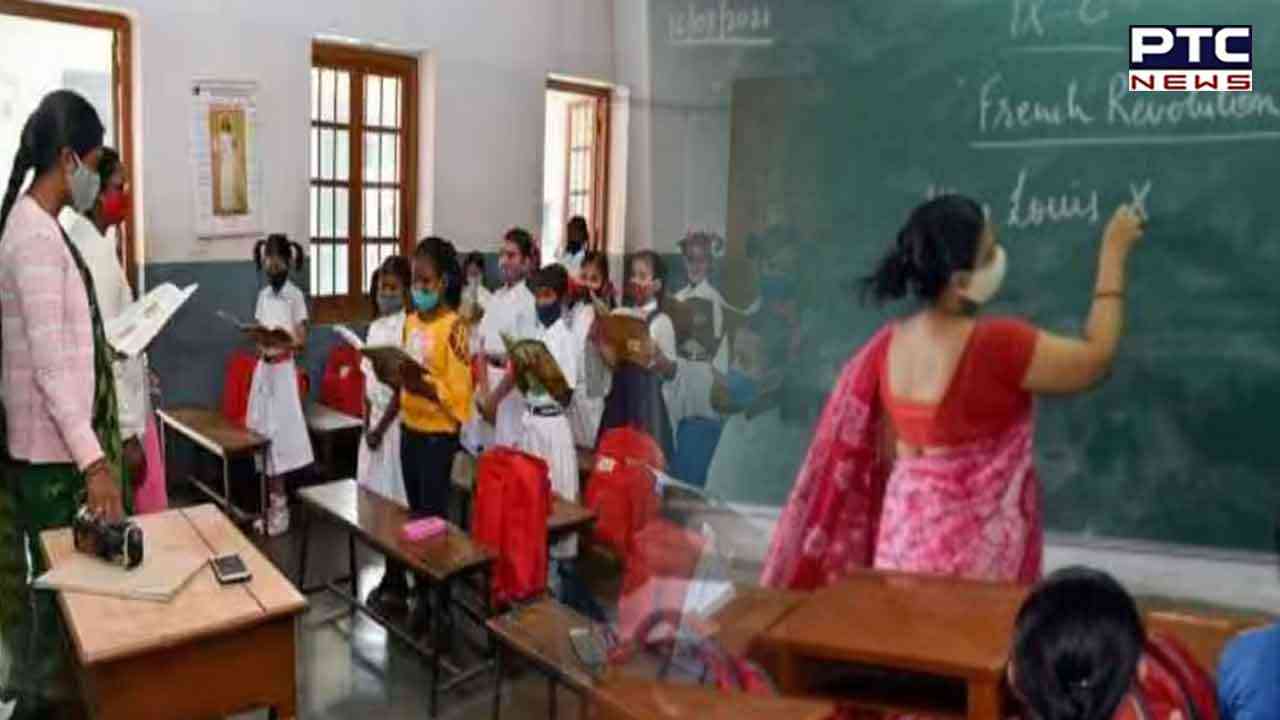 No ‘sir’, ‘madam’ in Kerala schools, use only ‘teacher’

Kerala, January 13: Kerala State Commission for Protection of Child Rights (KSCPCR) directed all the schools of and administration of the state to use the term ‘teacher’ to address school teacher, not ‘sir’ or ‘madam.’

Stating that ‘Teacher’ is more gender-neutral term than honorifics like 'sir' or 'madam' to address them, the Kerala Child Rights panel directed.

The Kerala Child Rights panel directed to avoid calling out words like ‘Sir’ and ‘Madam,’ and start calling ‘Teacher’ as it is more gender-neutral term. 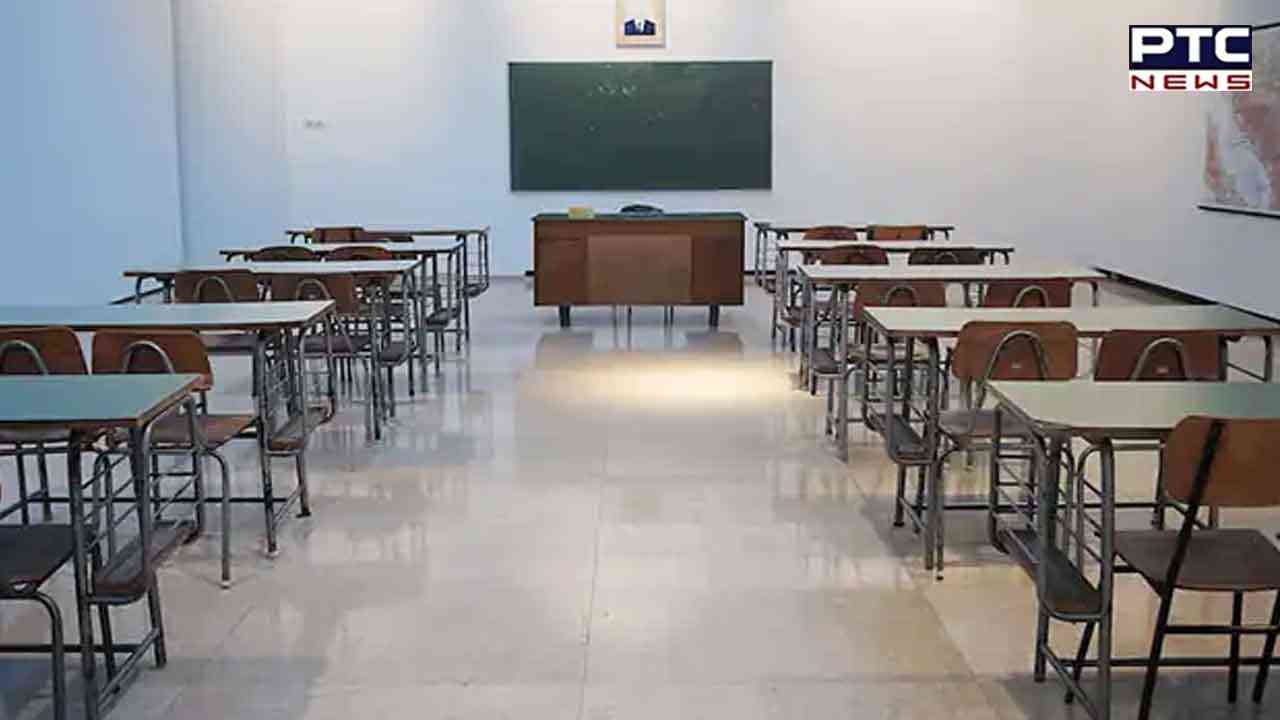 A bench was also formed which comprised of chairperson K V Manoj Kumar and member C Vijayakumar which directed the General Education Department to give instructions to use the term 'teacher' in all schools in the State.

In the meanwhile, Child Rights Commission stated that calling out ‘Teacher’ would maintain equality among the children of all schools and will also increase their attachment to the teachers.

Calling out ‘Teacher’ will also end discrimination according to their gender.