Says it amounts to an attack on Sikhs' identity; Sikh Panth and organisations are against any such move as Sikhs neither wear caps nor helmets 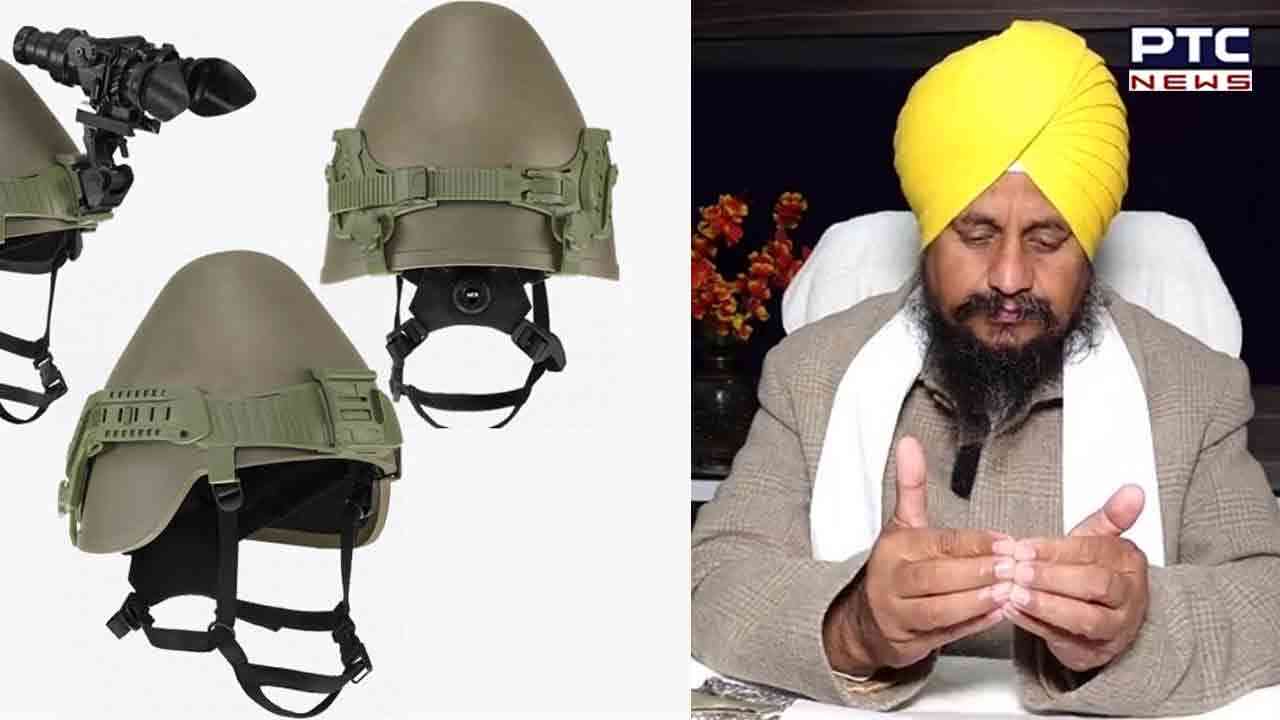 Amritsar, January 12: Akal Takht Jathedar Giani Harpreet Singh has strongly objected the Army’s proposed induction of helmets for Sikh soldiers. He has urged the Army to have a rethink over the decision as "it amounts to an attack on Sikhs' identity".


In a statement, the Akal Takht Jathedar said it had come to his notice that the Army was mulling buying helmets for Sikh soldiers. He said Sikh Panth and organisations were against any such move as Sikhs neither wear caps nor helmets. 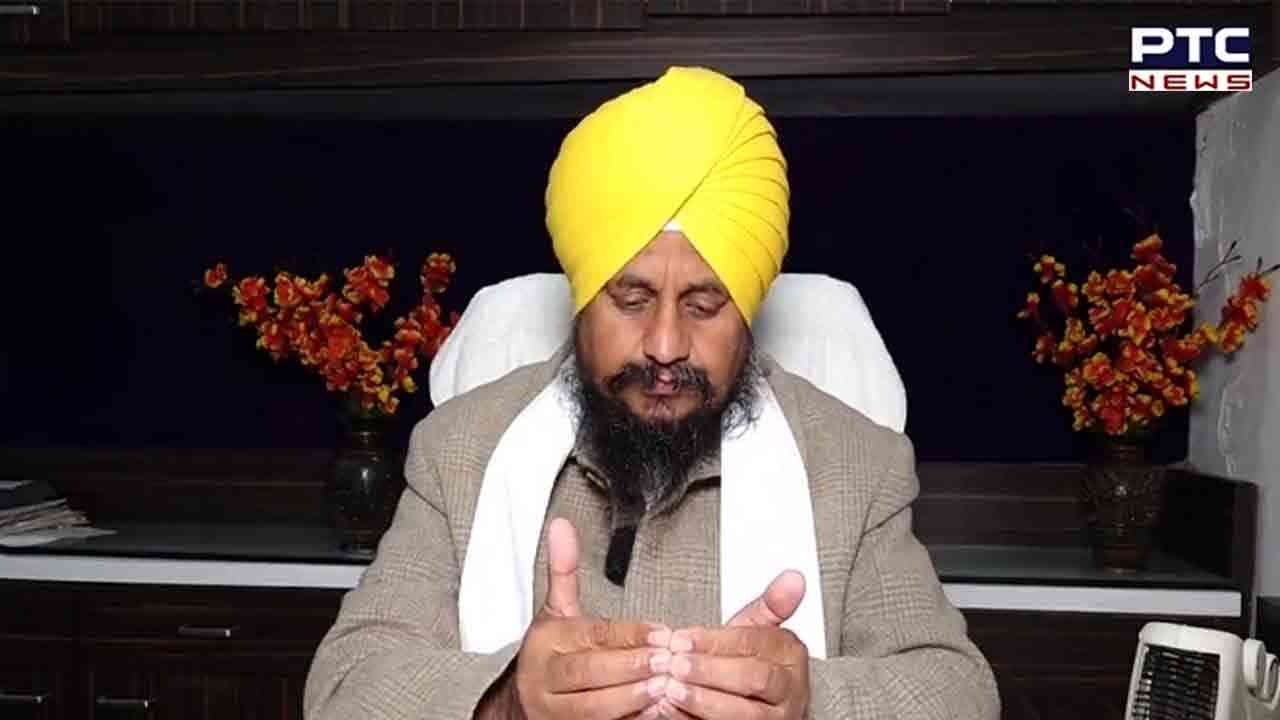 Notably, the Army is reported to have issued a request for proposal (RFP) for emergency purchase of nearly 13,000 helmets for Sikh troops through fast-track procedure.

He said turban was not mere a cloth, but a crown on the heads of Sikhs. It was their identity and any attempt to place a helmet over their symbol of identity was a bid to threaten their identity.