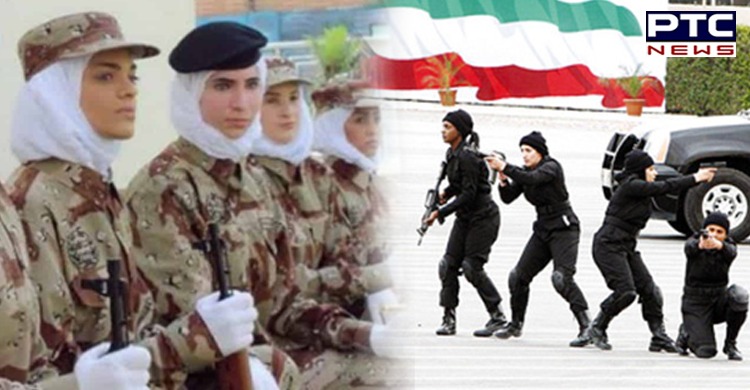 Kuwait on Tuesday allowed women to register for the military service, according to the Kuwait army.

Kuwait's Deputy Prime Minister and Minister of Defence Sheikh Hamad Jaber Al-Ali Al-Sabah on Tuesday issued a ministerial decision to open the registration for Kuwaiti women to join the National Military Service, where applicants will serve in the field of medical and military support in the initial stage.

"Kuwaiti women have proven their achievements in several fields, and accordingly the approval was given for women to enter the military corps along with men," he said.

He affirmed his full confidence in the ability of Kuwaiti women to bear the hardship of working in the army. Kuwaiti women have witnessed a significant progress in their rights. In 2005, a Bill was passed to grant Kuwaiti women the right to vote and run for an elected office. Four years later, four female candidates won parliamentary seats in a general election out of 50 available seats. In 2008, Saad Al-Abdullah Academy for Security Sciences decided to open the registration for women to join the Kuwaiti police force. Furthermore, the number of female judges in Kuwait rose to 15 after accepting seven new female judges in May. 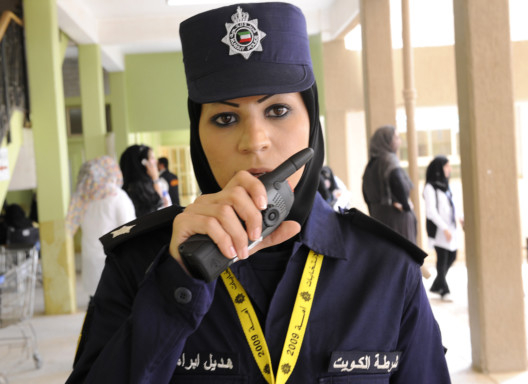