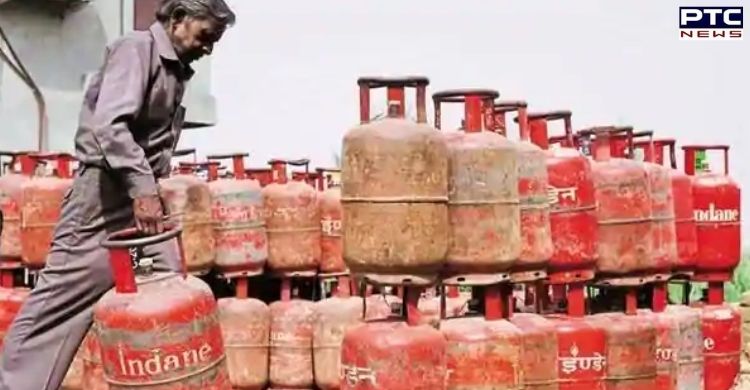 The price of domestic LPG cylinders has been reduced by Rs 10 per cylinder, the Indian Oil Corporation Limited announced on Wednesday. It stated that the order would be effective April 1 onward.

In a statement issued on Wednesday, the Indian Oil Corporation stated that the prices of crude oil and petroleum products in the international market have been on a constant uptrend since November 2020. "As India largely imports dependent on crude oil and the prices are market-linked, the increase in international prices resulted in an increase in the domestic price of petroleum products," it said.

It further stated that due to growing worries about rising Covid-19 cases in Europe and Asia and concerns over the side effects of the vaccine, prices of crude oil and petroleum product in the international market softened in the second fortnight of March 2021." 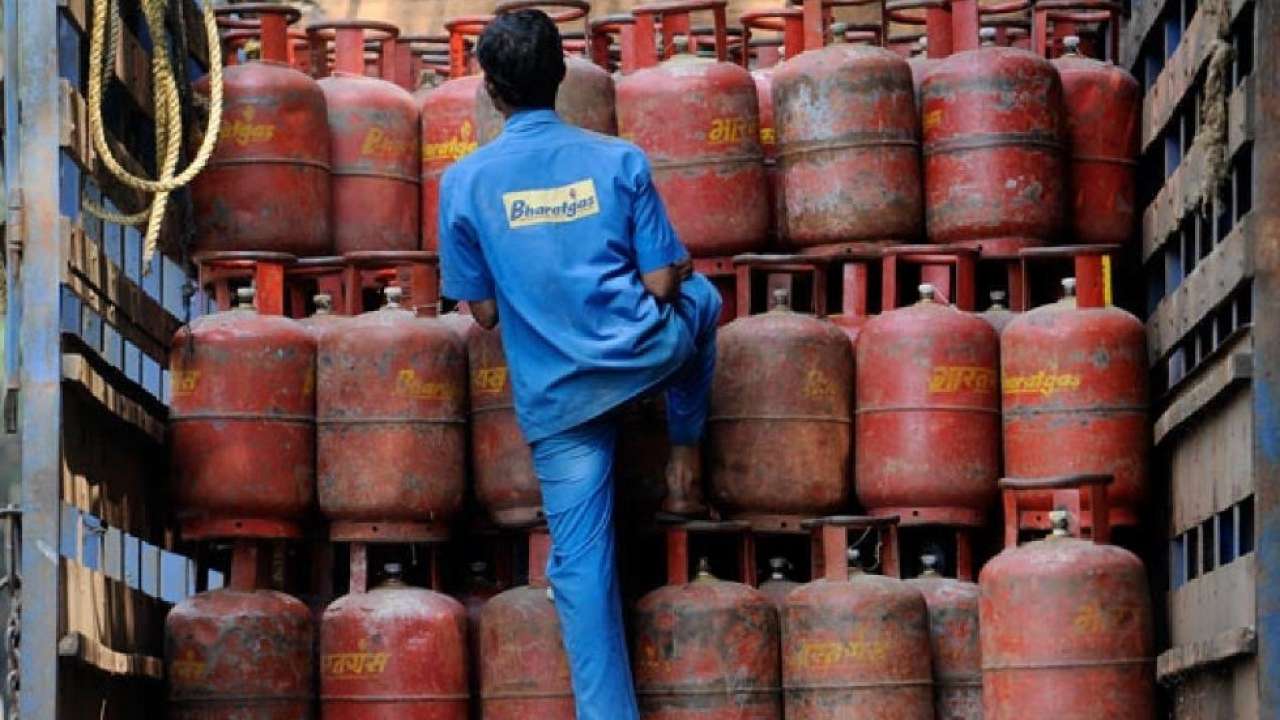 "Accordingly, Oil Companies have reduced the Retail Selling Price (RSP) of Diesel and Petrol by 60 paise per litre and 61 paise per litre respectively at Delhi market over the past few days," it added. 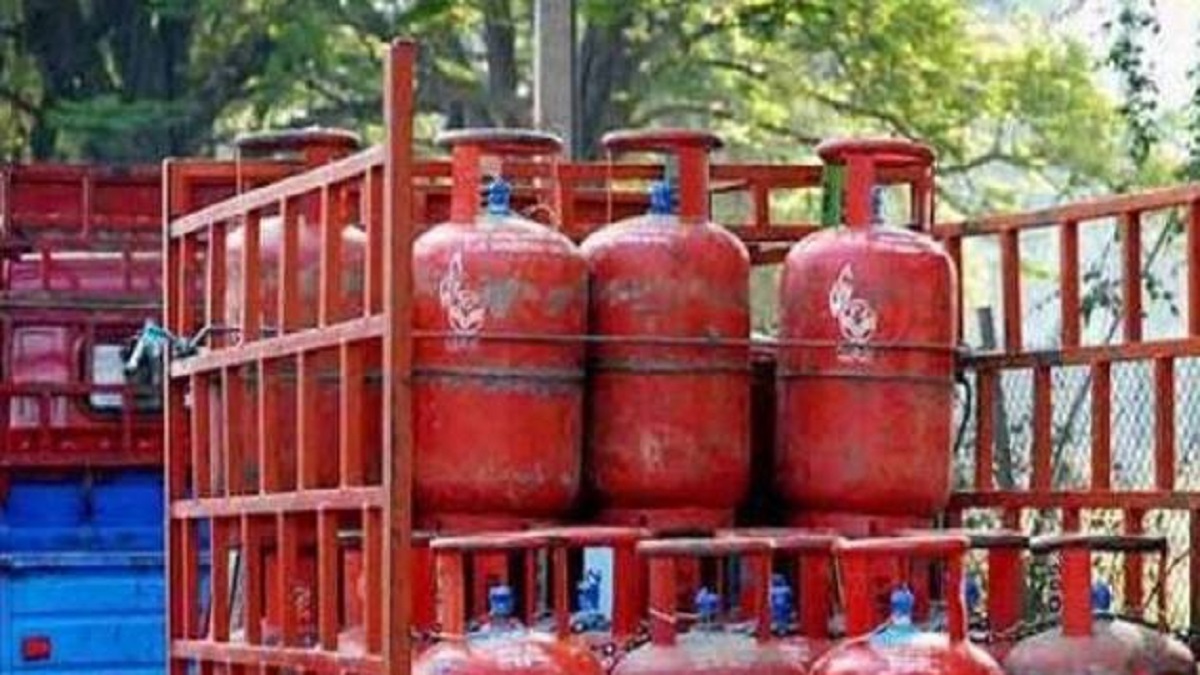 Further, with a view to give relief to domestic LPG consumers, the price of Domestic LPG cylinders has been reduced by Rs 10 per cylinder from Rs 819 to Rs 809 in Delhi effective April 1, 2021.

The same reduction would be carried out in other markets, IOL announced.