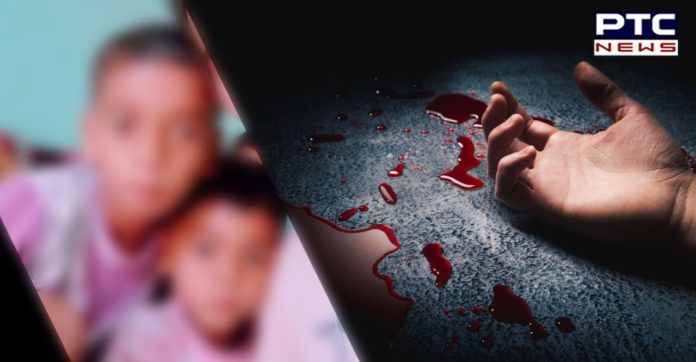 According to the information, the accused used to stalk the mother of boys. Likewise, their father had a scuffle with the accused. Later, he killed two of his sons and committed suicide thereafter. 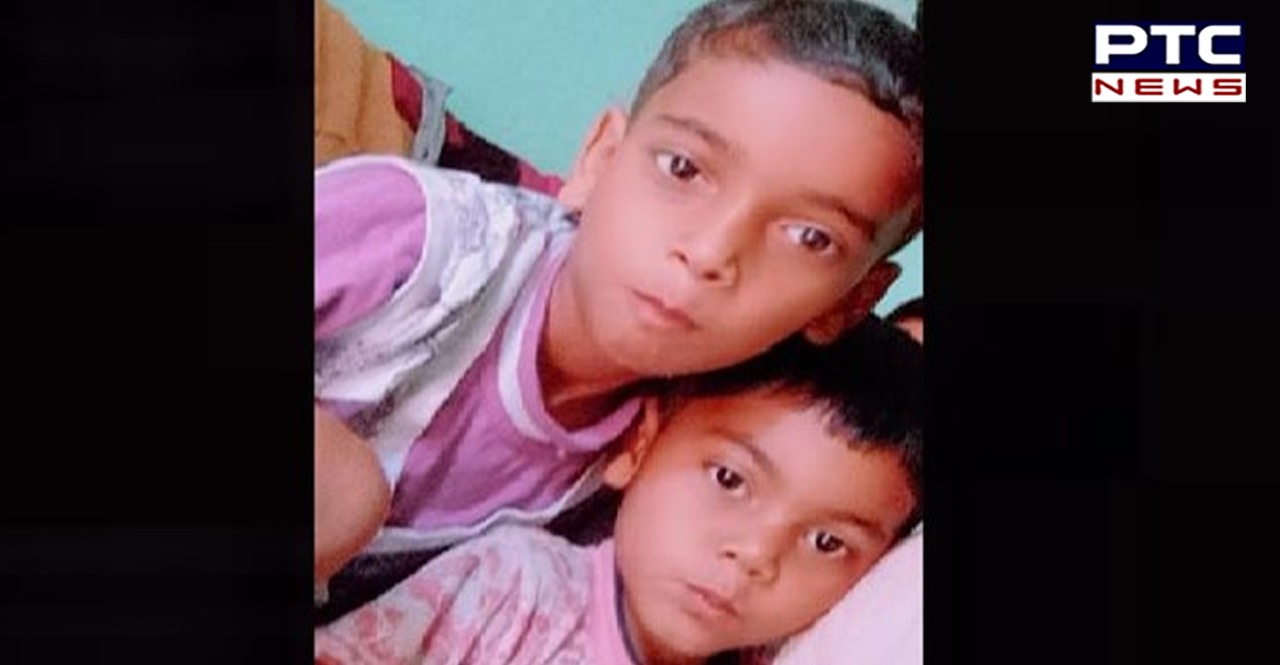 The Additional DCP Rupinder Kaur Sra stated that the man has been identified as Shalinder Kumar, committed suicide after murdering the boys.

The two boys, who were killed, have been identified as Rajnish (8) and Manish (6), sons of Shiv Shankar Tiwari. They were from Uttar Pradesh’s Bahraich. 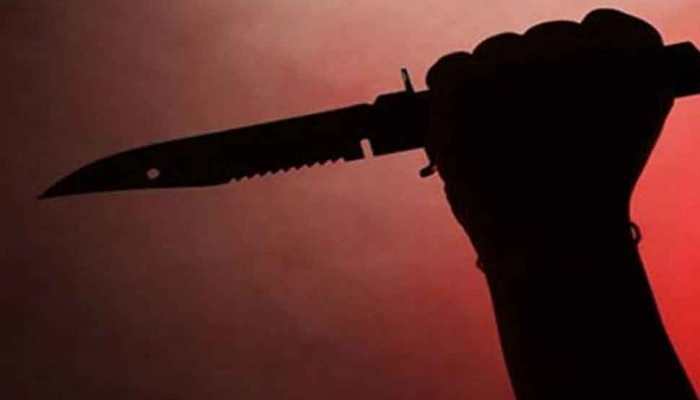 Reportedly, the incident took place at around 11.30 am. The news of a murder in Ludhiana left the neighbours stunned. 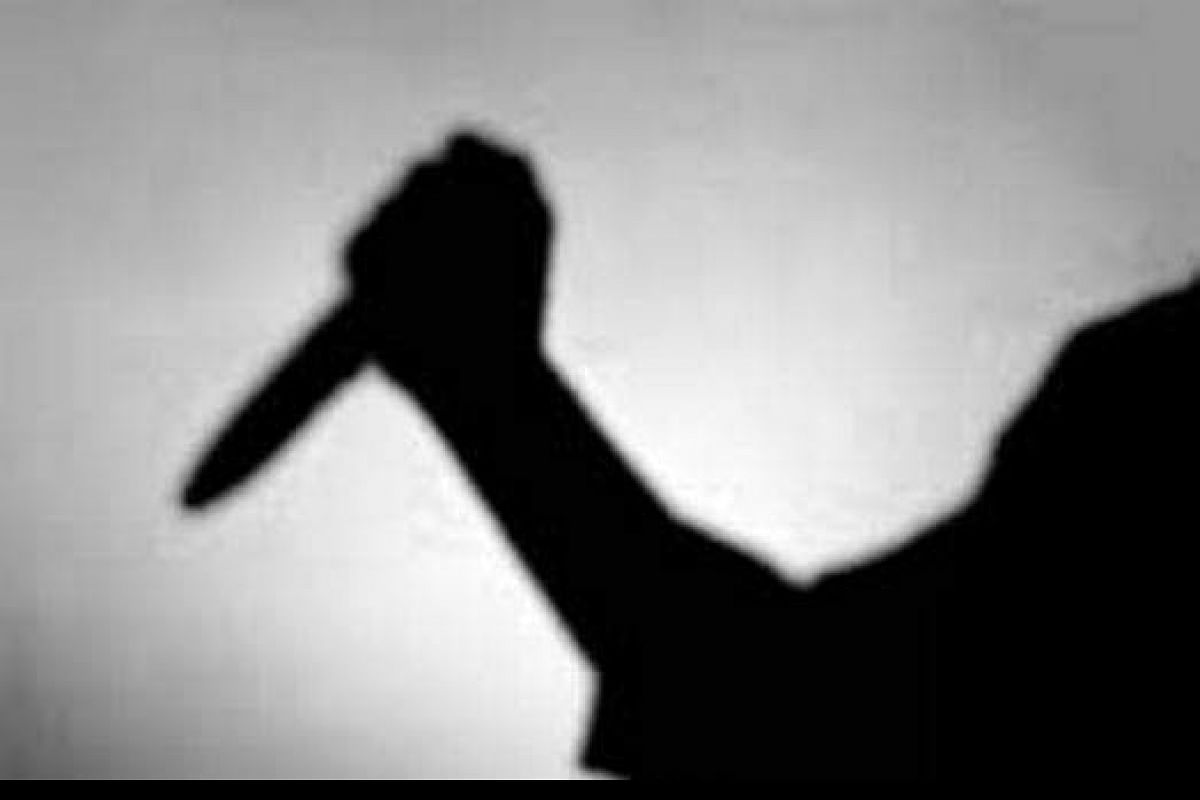 Shailender had been stalking the woman for the past 2-3 days. Shankar Tiwari had complained to the vehra owner after which the accused threatened him the revenge.

On Saturday, the boys were alone in the room. Likewise, the accused slit the throats of the boys and later committed suicide at Rajiv Gandhi Colony in Focal Point, Ludhiana. Meanwhile, the neighbours informed the police about the incident. As per the initial probe, Shalinder had been living with his uncle at the vehra for over two years.