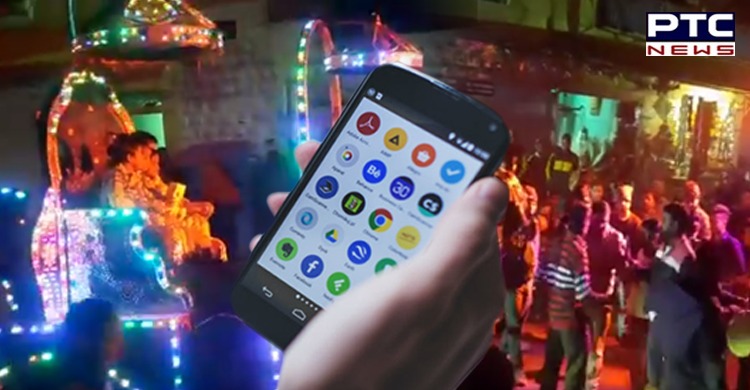 Shivpuri (Madhya Pradesh): A tea seller celebrated the purchase of a smartphone for his five-year-old daughter by taking out a procession at Shivpuri in Madhya Pradesh recently. Not only this, people accompanying the procession also danced to drum beats and the girl was made to sit on a decorated horse carriage.

The man claimed it was his family's first smartphone, bought at a cost of Rs 12,500. A video of the celebration held on Monday evening is being widely shared on social media. 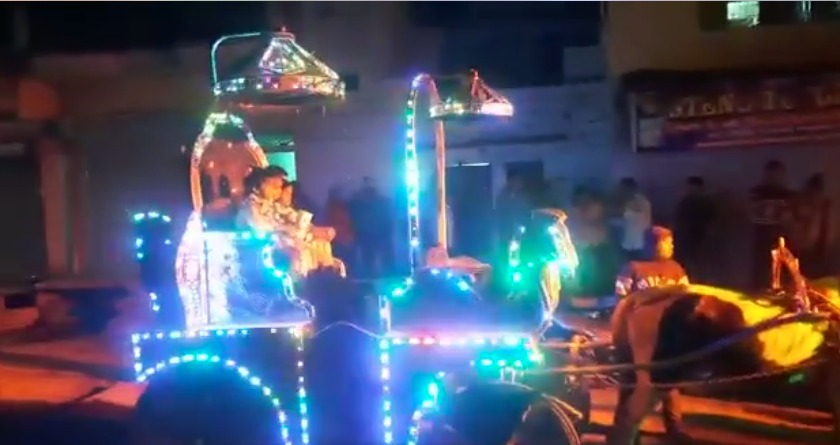 In the video still, the girl and her siblings can be seen sitting on the horse carriage decked up with lights.

In the video clip, the girl and her siblings can be seen sitting on the horse carriage decked up with lights. People danced to the tunes of drum beats.

Murari Kushwaha, who is a tea seller, said after he purchased the cellphone, a procession was taken out from the shop to his home in an old area of Shivpuri town, Madhya Pradesh, with drum beats, horse carriage and fireworks. Later, he also threw a party for his friends at home. 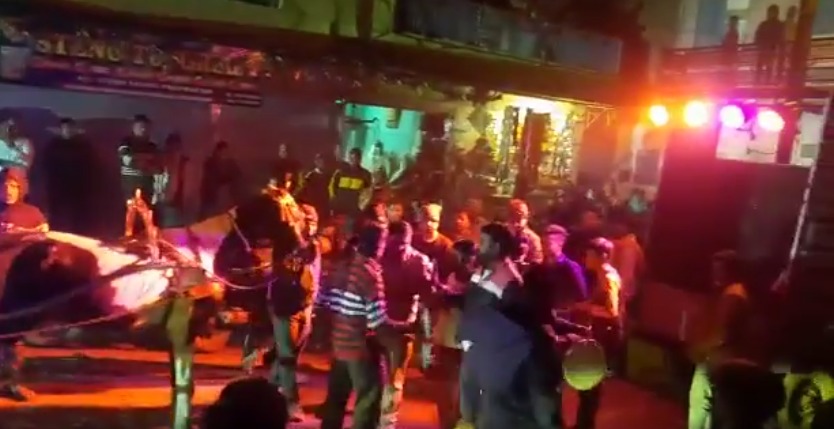 The man had promised her daughter that when he bought the cellphone, the entire city would witness it.

He said his five-year-old daughter had been asking for a cellphone for long. He had promised her that when he bought the cellphone, the entire city would witness it.