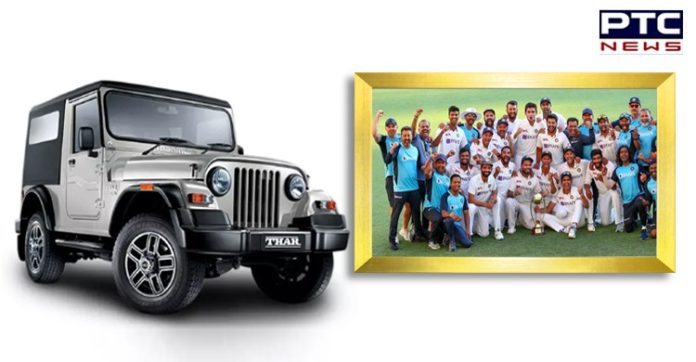 India vs Australia, Gabba Test: As people from across the globe are showering praises to Team India for winning the Test series against Australia, the businessman Anand Mahindra has announced to gift Mahindra Thar SUV to six members of the team.

Mahindra, while complementing for their hard work and resolve, made the announcement on Twitter. 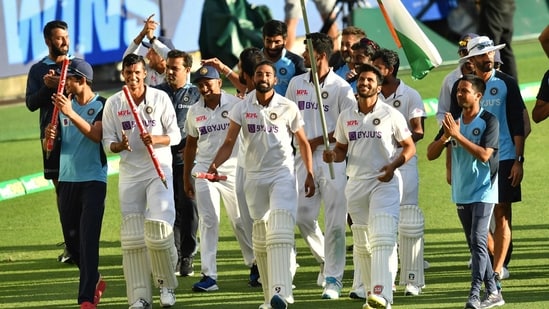 Anand Mahindra took to Twitter and wrote: “Six young men made their debuts in the recent historic series (Shardul’s 1 earlier appearance was short-lived due to injury). They’ve made it possible for future generations of youth in India to dream and explore the impossible.”

“Theirs are true ‘Rise’ stories; overcoming daunting odds in the pursuit of excellence. They serve as an inspiration in all arenas of life. It gives me great personal pleasure to gift each of these debutants an All-New Mahindra THAR SUV on my own account—at no expense to the company,” he added. 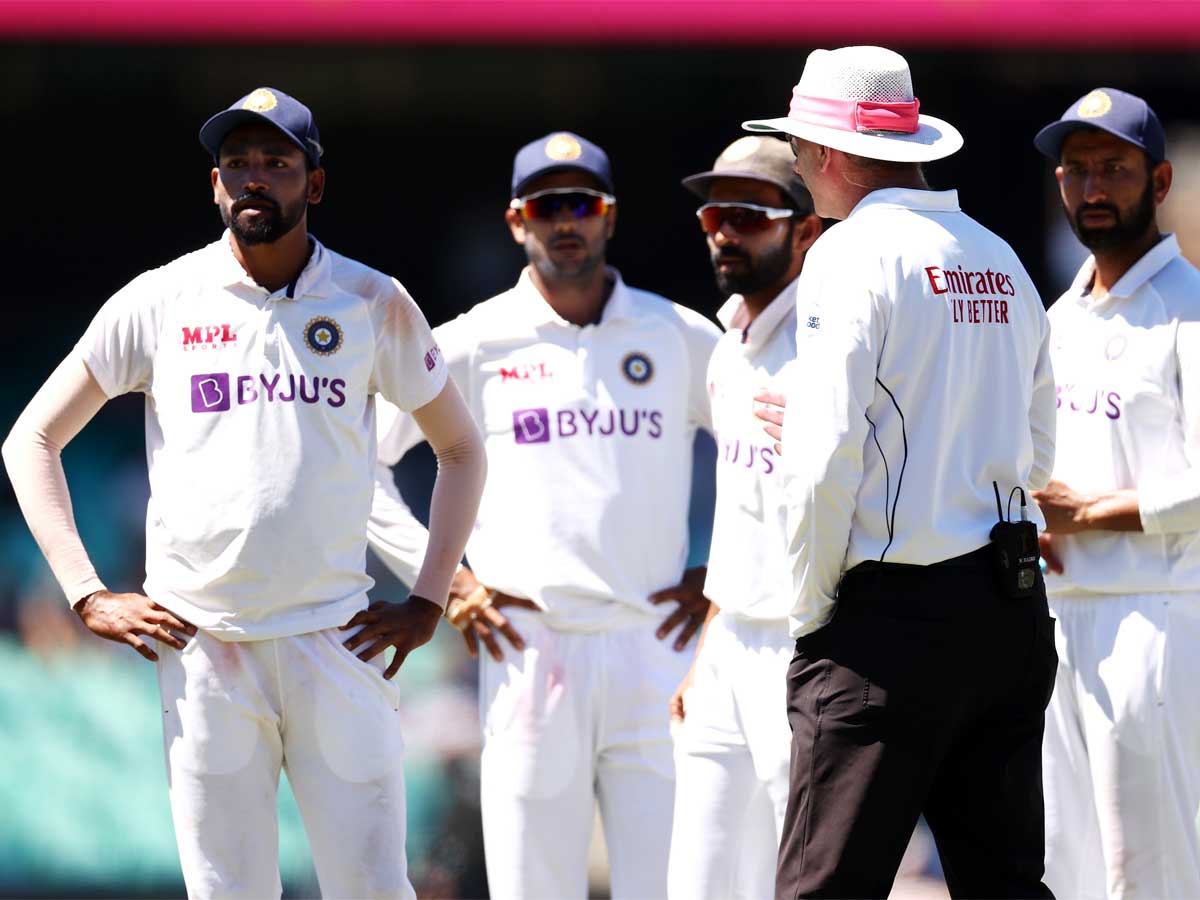 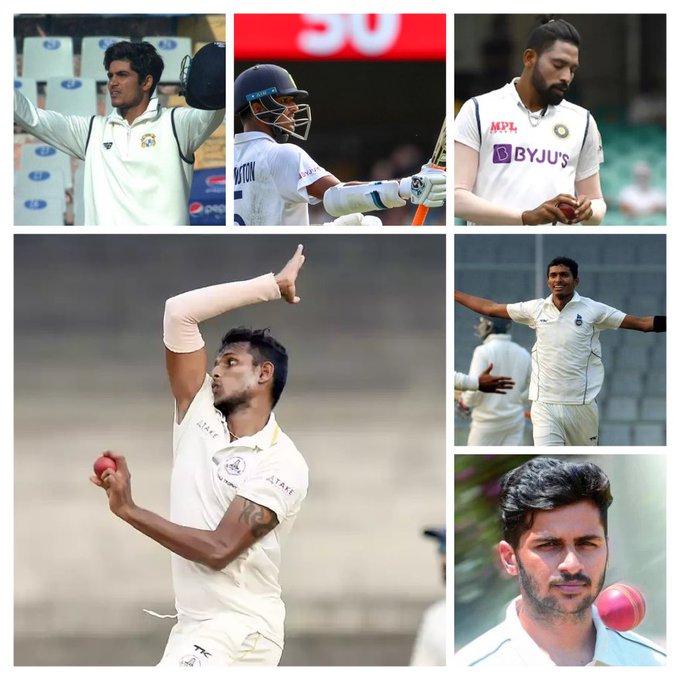 “The reason for this gift is to exhort young people to believe in themselves and ‘Take the road less traveled.’ Bravo Mohammed, Shardul, Shubhman, Natarajan, Navdeep and Washington! I now plead with Mahindra Auto to get them their THARS on priority,” he said.

India vs Australia Gabba Test was a crucial match but Team India not only conquered the record of Australia even as retained Border-Gavaskar trophy.