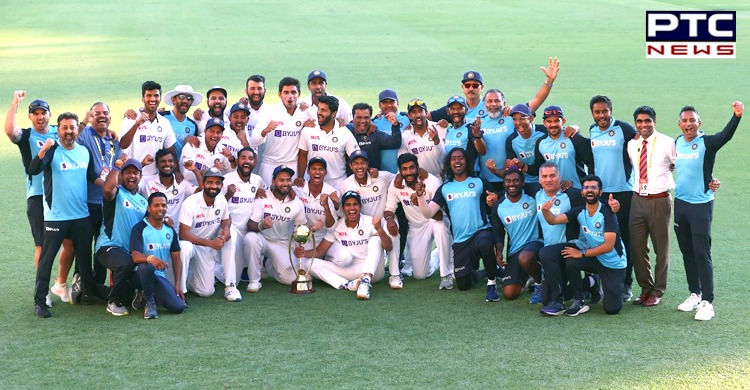 India won the final Test by 3 wickets and created history as it became the first visiting team to beat Australia at The Gabba since 1988. 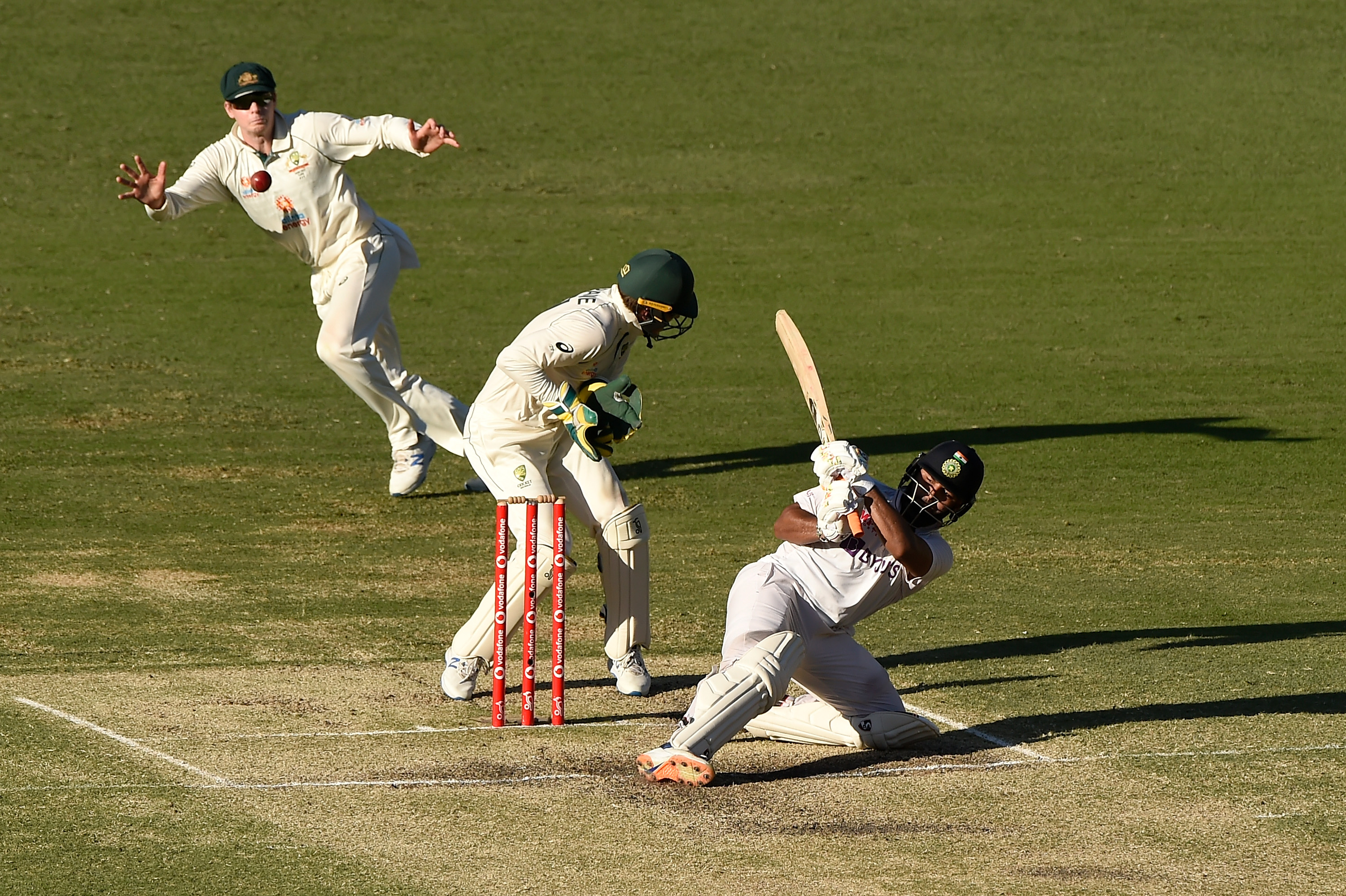 Australia won the toss and elected to bat first in the final Test. Aussies scored 369 runs in the first innings and restricted India at 336 in its first innings. Later, India bowled out Australia at 294 runs courtesy Mohammed Siraj who took his first five-wicket haul in Test cricket.

India was given a target of 328 runs while at the end of Day 4, India was at 4/0. Rohit Sharma and Shubman Gill opened Day 5 where Sharma left early scoring just 7 runs but 21-year-old Gill took charge and led the side from the front. Gill scored 91 runs before getting trapped by Nathan Lyon. Later, Cheteshwar Pujara and Ajinkya Rahane controlled the innings but Rahane too left scoring just 24 runs. Then came, the Man of the Match, Rishabh Pant, who not only played some aggressive batting but also played beautiful drives. After Pujara went back to the pavilion scoring 56 runs, Pujara took charge and led the team to victory with his exceptional 89-runs inning.

At last, India retained the Border-Gavaskar trophy and scripted history at the ground of Gabba in Brisbane. 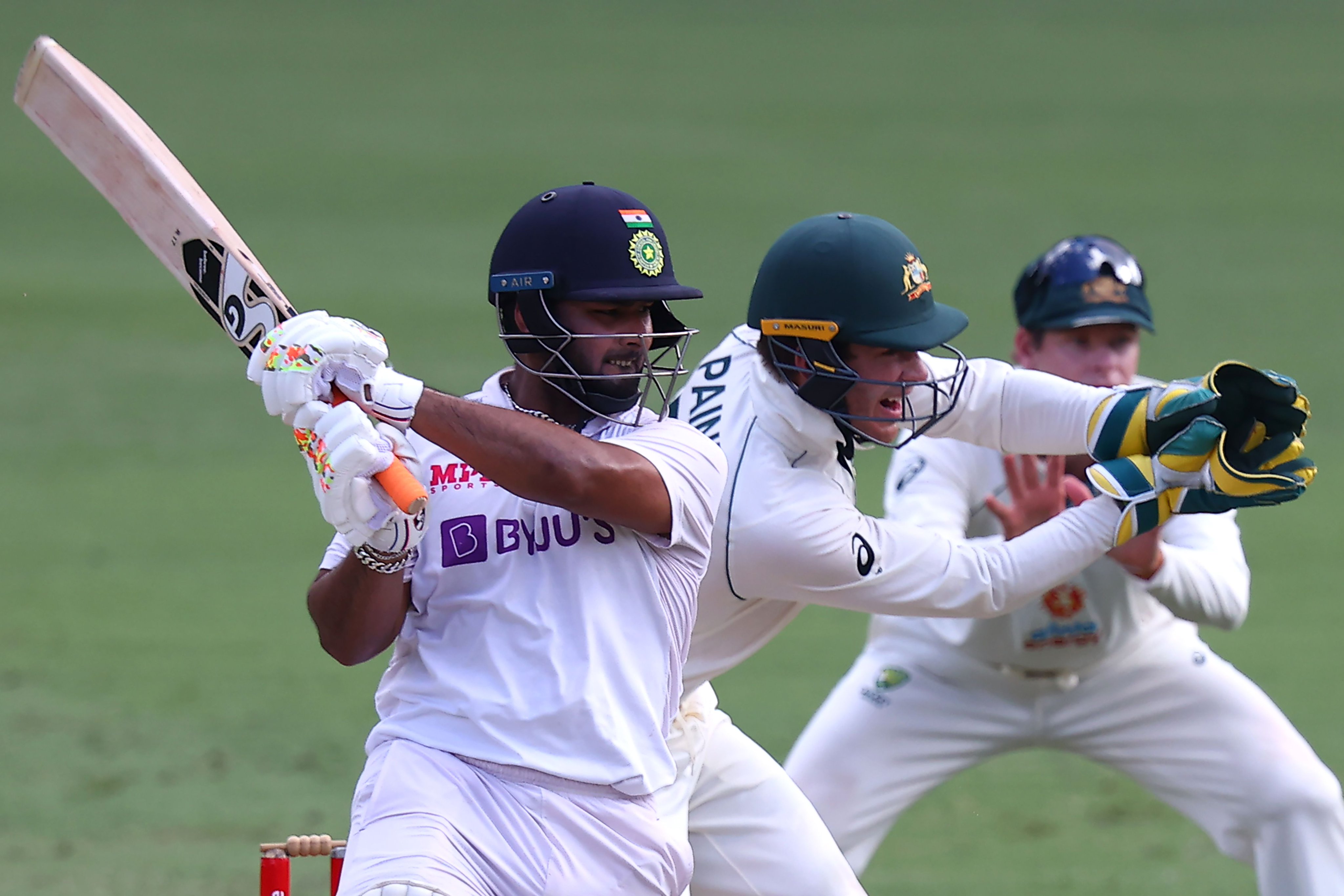 India moves to no. 1 spot in World Test Championship

The International Cricket Council (ICC) on Tuesday said, "After a hard-fought win at The Gabba, India move to the No.1 spot in ICC World Test Championship standings while Australia slips to number 3. Currently, New Zealand is at the second spot.

"We're all overjoyed at the success of the Indian Cricket Team in Australia. Their remarkable energy and passion were visible throughout. So was their stellar intent, remarkable grit, and determination. Congratulations to the team! Best wishes for your future endeavors," PM Narendra Modi tweeted on IND vs AUS Gabba Test.

Meanwhile, BCCI Secretary Jay Shah said that BCCI has announced Rs 5 Crores as a team bonus. "These are special moments for India Cricket. An outstanding display of character and skill," Shah said.

"Value of this win is beyond any number"

BCCI president Sourav Ganguly said, "Remarkable win. To go to Australia and win Test series in this way, will be remembered in the history of Indian cricket forever. BCCI announces a Rs 5 cr bonus for the team. The value of this win is beyond any number. Well done to every member of the touring party."