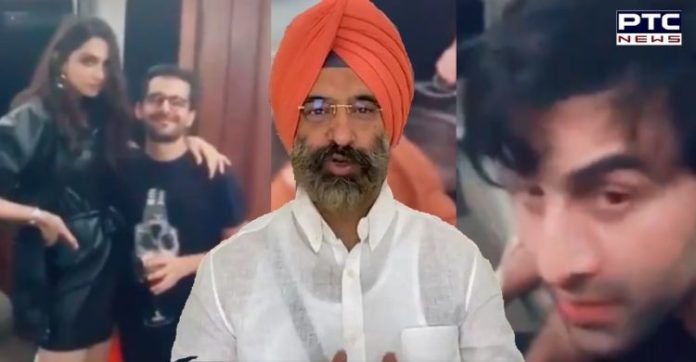 Manjinder Sirsa alleged that “drugs were used” by those who attended the party.

Meanwhile, Manjinder Singh Sirsa met Narcotics Control Bureau (NCB) chief Rakesh Asthana in Delhi on Tuesday in regard to the submission of a complaint about investigation and action against Karan Johar and others for “organising the drug party”. 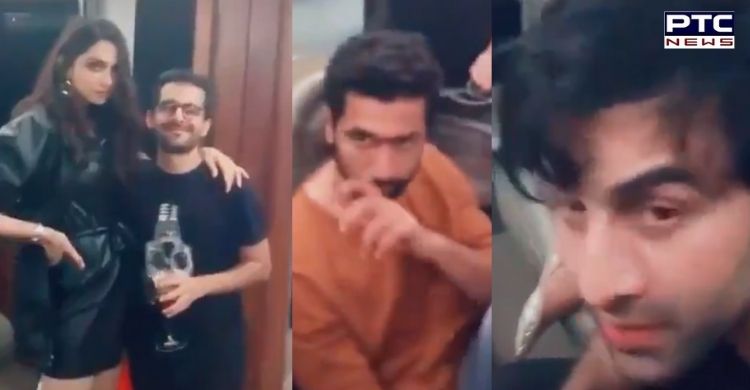 He took to Twitter and wrote: “I met Sh. Rakesh Asthana, Chief of @narcoticsbureau at BSF head quarter, Delhi regarding submission of complaint for investigation & action against film Producer @karanjohar & others for organizing drug party at his residence in Mumbai. That party video must be investigated into!”

While sharing the video, he wrote: “Remember every face seen in this video. In a few days, these people will be seen standing in line outside the office of the Narcotics Control Bureau!! Willing to go to jail due to his drug parties!” 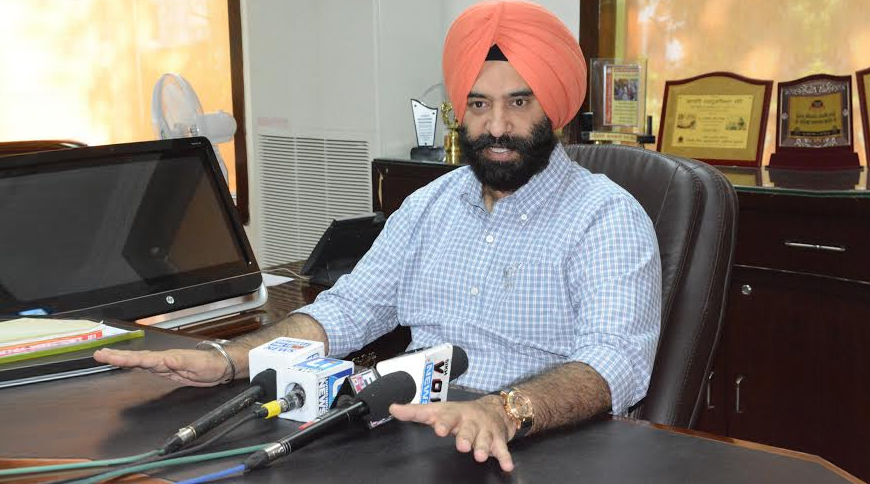 Manjinder Singh Sirsa, in his complaint, said that “The video of the party is glaring evidence about the incident of illicit drug traffic and abuse by persons belonging to the Indian Film Industry at least one year ago. Considering the same, there is a need for registration of case and investigation into the same.”