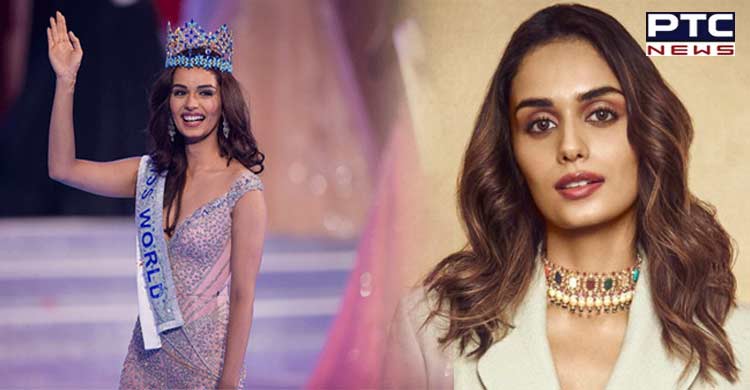 Taking to their respective Instagram handles, both Manushi and John announced the former's second project. While the 2017 Miss World was "super excited" to be a part of the film, the 'Dhoom' actor welcomed Manushi, calling her "talented".

"Super excited to join... Tehran. This journey is going to be really special!" captioned Manushi on her Instagram post. 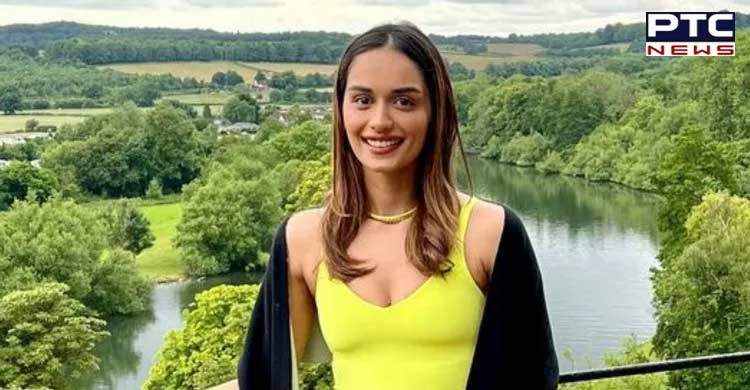 The 'Samrat Prithviraj' debutante looked different sporting curly, short hair and flashing a smile while looking at the camera. She held a clapperboard in her hand, where the name of the movie, 'Tehran' was written in bold letters.

The next slide portrayed both Manushi and John in one frame, holding guns in their hands. John had a broody appearance while his co-star, Manushi also had a sporty and tomboyish look.

"Welcoming the very talented Manushi Chillar to the Tehran team," wrote John on his Instagram profile as well, dropping the same pictures.

Earlier, John had unveiled that he was a part of Dinesh Vijan's production for 'Tehran' by dropping a video on social media. Directed by Arun Gopalan, 'Tehran' is inspired by true events. The actor also revealed that the shoot for the action thriller has already begun. However, other details are kept under tight wraps. 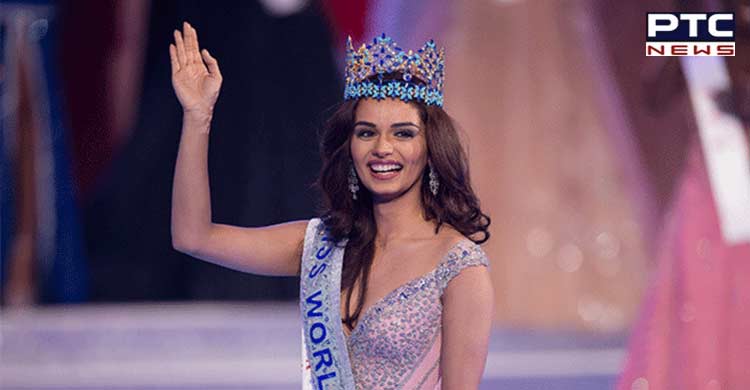 As for Manushi, she made her debut opposite Akshay Kumar in the historical drama 'Samrat Prithviraj'. Helmed by Chandraprakash Dwivedi, the film which was released on June 3 this year got a lukewarm response from audiences. 'Tehran' would be Manushi's second film.