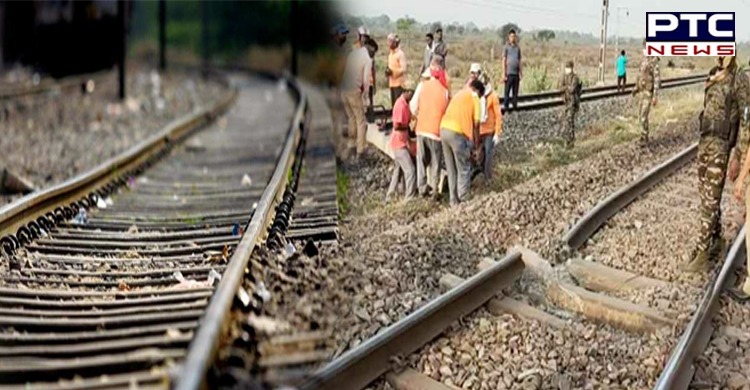 Members of banned CPI (Maoist) are suspected to have blown up a portion of railway tracks in Jharkhand's Latehar district in the early hours of Saturday, disrupting train services on the Barkakana-Garhwa route, the police said.

The blast took place on the railway tracks between Richughuta and Demu stations around 12.30 am. Members of a CPI-Maoist squad blew up railway tracks in Latehar, Jharkhand, disrupting the movement of trains on the Barkakana-Garhwa rail route, Deputy Inspector General of Police, Palamu Range, Raj Kumar Lakra said. 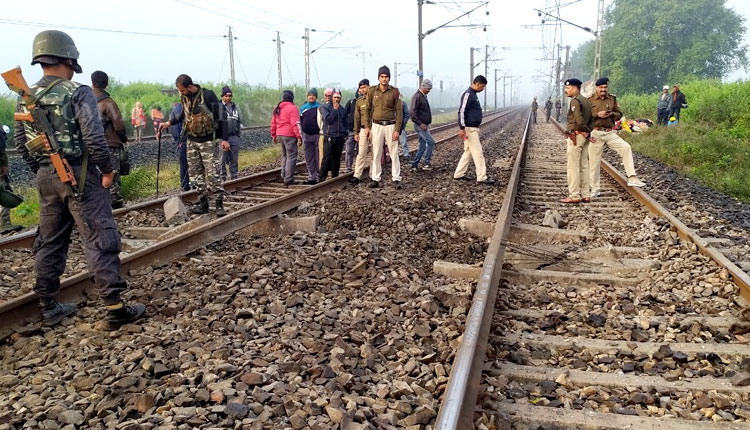 As per reports reaching here, the  bomb blast took place on the railway line between DEMU railway station and Richughutta railway station on Dhanbad division in the early hours of Saturday, leading to the derailment of a diesel locomotive, informed Rajesh Kumar, Chief Public Relation Officer, Eastern Central Railway. Repair and restoration work on the line is underway. Up line has been cleared whereas work on the down line is still going on. No casualty has been reported, said Latehar police officials. Dehri On Sone-Barwadih Passenger Special (03364) and Barwadih- Netaji Subhash Chandra Bose Gomo Special train (03362) were terminated while the route of other trains were also changed due to the incident, as per information.