As Federation of Western India Cine Employees (FWICE) withdraws the ban from the Punjabi Singer Mika Singh following his apology, the singer shared his excitement and thanked the association and fans. Releasing a Press statement, FWICE said, “Pursuant to the non-cooperation directives issued by FWICE towards Shri Mika Singh post his singing in a private gathering at Karachi on August 08, 2019, and keeping in mind the recent tensions between India and Pakistan, respecting the emotional sentiments of our country and the National pride, such stringent measures were adopted.” 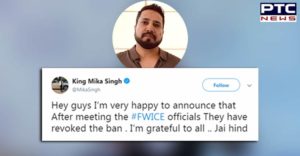 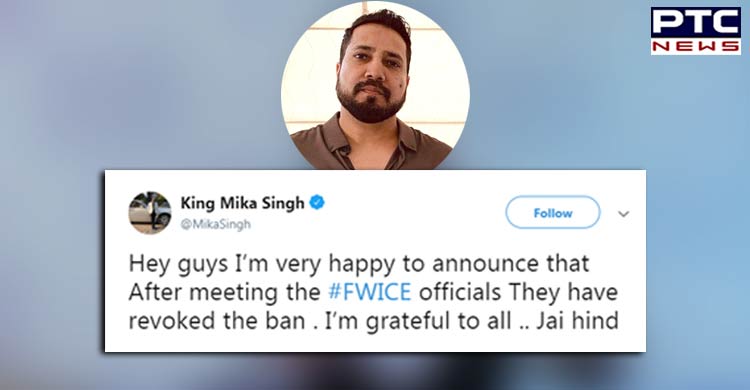 Furthermore, the letter added, “Shri Mika Singh sought meeting with FWICE to render his side of explanation and tendered unqualified apology not only to FWICE but also to the countrymen of India at large.” “He felt saddened that he committed such a grave error and promised that this would never happen again”, added FWICE. Also, they said, “Considering that Mika is a prominent singer of this country and he humbly bowed down, FWICE after having a telephonic conversation with all its affiliates took a unanimous decision to pardon him.”

Also Read: Film association withdraws the ban on Mika Singh after apology for a show in Pakistan

Likewise, FWICE said, “It was made very clear to him that if such incidents ever repeat the action and consequences would be very stringent and severe. The non-cooperation directive was hence revoked”. Meanwhile, the letter also said, “It was also conveyed that in no part of the world would an Indian artist be permitted to associate with a Pakistani in any cultural event.” The letter concluded, “In no uncertain terms FWICE has taken a measure that no channels or radio broadcasting would show/hear any Pakistani Artist in India. 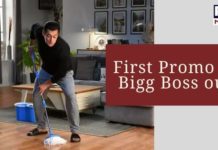